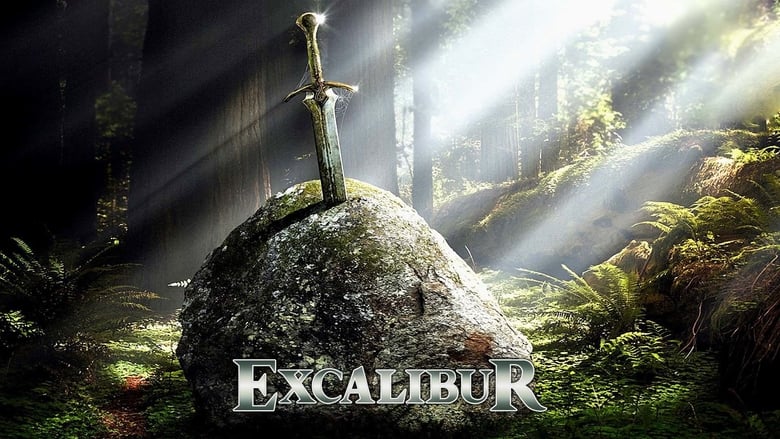 The strongest part about the film is the detail it doesn't spare when creating the Arthurian legend. It doesn't just focus on one part (as some legend films are want to do) but instead literally encompasses the complete life of Arthur from his birth through his death and all the steps inbetween. And even of the separate aspects of the story, it rarely glosses over anything. It goes into detail with the love and accusation between Lancelot and Guenevere and the fall out from that. The quest for the grail could have been condenced down a lot as well, but it wasn't. And for this film it works out nicely.

The acting in this film was hit or miss. There was some strong talent such as Helen Mirren playing Morgana or Liam Neeson playing Gawain, where as some of the larger lead roles, like Lancelot were a little bit off. The biggest issue is that sometimes the actors had to force the accent, and it was pretty obvious when that was occuring. The best role though was Merlin played by Nicol Williamson. The character of Merlin is made to be a little bit odder then most retellings would do, and Williamson does a good job of catching all the interecacies of the character.

Visually this film is solid as well. There are a fair number of shots that are quite grand. It does suffer a little bit in a few of the battle scenes from poor direction, but for the most part it isn't the issue. The main time that I noticed the visuals being extremely poor was when Arthur and Lancelot meet for the first time and then fight. It is a technique that is used a lot now where it is a tight shot, but in this case the shots aren't lined up correctly so instead of adding intensity to the action, because you know what is going on in detail and the actions appear to be quicker, it ends up just being confusing.

The audio in this film was also suspect from time to time. They had various reoccuring themes that generally worked out well, but it was also a little overdone. The themes that they would use for certain emotions were cliche and often over powered what was going on on the screen. There were a few times where it was the case though that the music did basically cause shivers because it accented the scene very well. Also, the dialog didn't always seem to adjust with the camera, so that a character in the distance didn't sound like they were in the distance.

Overall this is a very good retelling. It doesn't spare detail, and while it might seem to drag a little bit from time to time, it is because of the detail that it separates itself from other films that try and adapt the Arthurian legend. Definitely a film that is worth seeing, but you do need to set aside a little time for it as it isn't a short film.