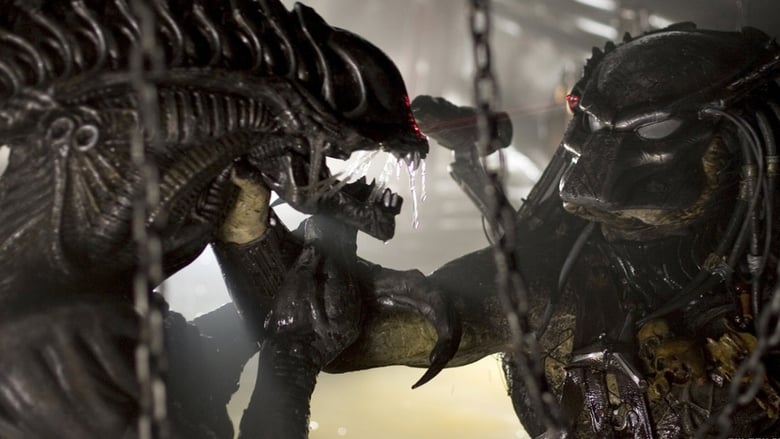 by Powdered Water
posted on 4/20/08
in
I guess Yoda didn't start a thread about this because it was just to painful for the little fella.

Anyway I just saw this last night and yeah, sure, it wasn't great or anything it also wasn't nearly as bad as most are making it out to be.

Honestly people you need to lighten up. Its a Sci-fi movie and its pretty rare when one of these is going to be "groundbreaking".

Really the only complaints I have are some of the same ones I had with the first one. Again it was a little too dark so I didn't get to see the big scary monsters as much as I would have liked and I also would totally love it if they would do one of these entirely from the Predator's perspective.

They tried to give us some of that in this film only I wanted more. I was pretty happy that there was only one Predator this time. One Predator is plenty, they are just bad ass. I know there are some out there that think the Alien is the superior creature and that's just a load of hooey, Predator's are killing machines and Aliens are monsters that kill. There is a significant difference.

So, it's obvious to me who is the dominant species here and the Predators in the movies apparently have been kicking some Alien ass for quite a long time. So why not give us their story? Now that would quite possibly be the groundbreaking flick most of you want to see.

Take the first movie for example instead of all that filler with the expendable cast members. Why not start at the beginning of the Predator School for Young Hunters or whatever they call it. They could do about 20 minutes of that and then work their way to the maze pyramid where they have to weave their way through to get their guns. Anyway it will probably never happen but I think it could be a cool movie.

So overall, obviously not a great flick but I still got some enjoyment out of it.