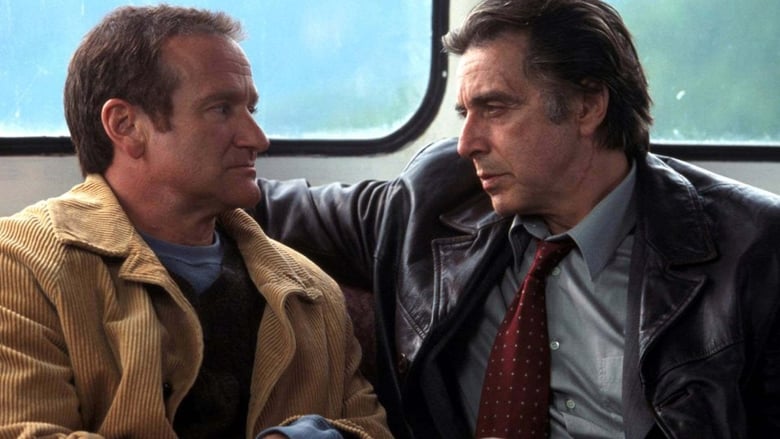 by Darth Stujitzu
posted on 1/16/06
in
Insomnia


Chris Nolan's clever thriller set in the North of America follows Al Pacino as he tries to investigate the murder of a young local girl.

The first time I watched Insomnia, I was dissapointed. My main gripe was with Robin William's character, I felt he was a kind of Diet John Doe ( Kevin Spacey in Seven ), it felt as if the director and actor were scared to make him too nasty.
Watching the film recently though my opinion was changed and I certainly enjoyed the film better second time around.
Nolan's thriller is an intelligent, stylish film, with a great cast, joining Pacino and Williams is Hilary Swank as the rookie keen to learn from Pacino's battle hardened LA cop.
The constant daylight gives the film an eerie, slightly surreal edge, but on second viewing it was the performances that really stood out for me. Williams underplays his role well, and I have to give him more credit than I did on first viewing, Swank is her usual constant self, but it's Pacino's role that deserves the most praise.
In recent years Pacino has been better known as " little shouty Al ", his performances have been a let down time and again, but here he gives a more convincing and underplayed performance, that by the end of the film sees him truely haunted by what has transpired before him.

I always thought Insomnia was a good film, but I'm far more impressed by it now some years on.