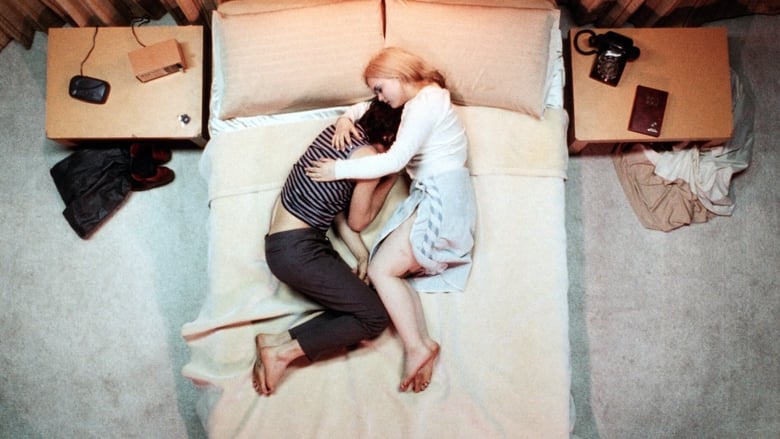 by SamsoniteDelilah
posted on 11/19/05
in
Buffalo '66 is a dog-eared, handmade valentine. Vincent Gallo wrote the story, then the screenplay and the music, then directed himself in the lead, with a supporting cast of strong players. What starts out as a quirky tale morphs into an emotionally powerful and suprisingly honest love story.

Gallo's story centers on Billy Brown, who just finished serving 5 years in the slam. That was a cakewalk compared to what comes next: Sunday afternoon at his parents' house. Rather than tell his parents he went to jail, Billy has claimed to be married and have an important job with the government. To support this claim, he kidnaps Layla (Christina Ricci, who is charmingly, awkwardly marvellous in this) and makes her pretend to be his wife. From this most unlikely of beginnings, love blooms.

The tale is told strictly from Billy's romanticized and none-too-shrewd point of view. We see him as a child - a sweet kid with monsters for parents. And we see him as an adult - a man reaching through a maelstrom of troubles for some sort of ownership of himself. It's one of the best character studies I've seen, and you can bet your socks I've been looking.

The relationship between Billy and Layla suffers slightly from this monocular point of view. Layla doesn't act like a real young woman would act and we know nothing of her except what falls within the parameters of her time with Billy. But as Billy's limited perception of a girl, the character works beautifully. While the film is mostly about Billy's journey and the choices he has to make, the relationship with Layla offers some thought-provoking questions, if you feel like waxing reflective. In fact, a lot of this film makes for a nice springboard for further thought - Gallo's tale is simple and powerful, leaving room for interpretation. It's also powerfully sweet.