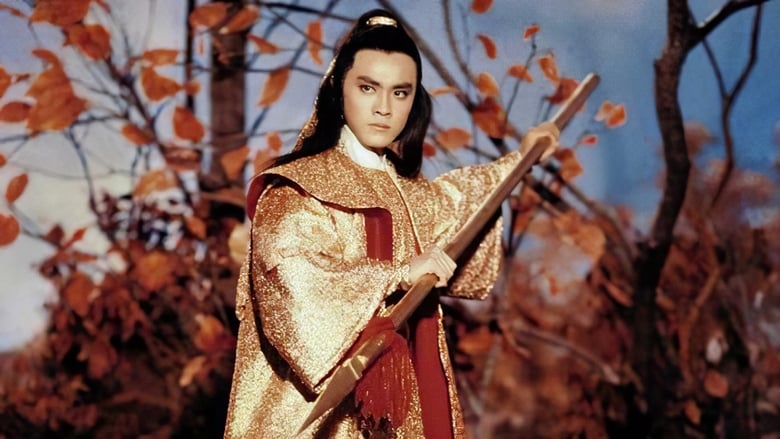 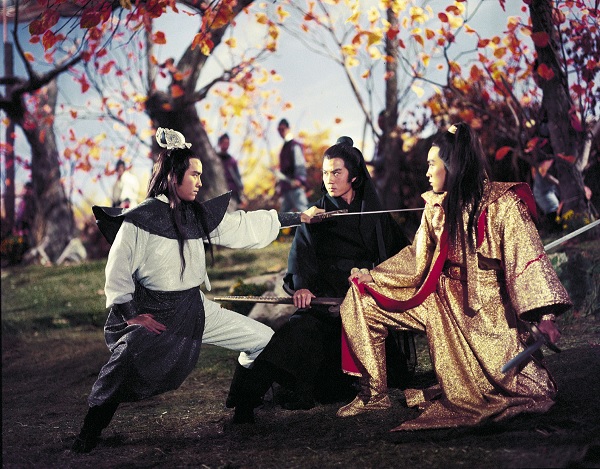 This philosophical and contemplative Shaw Brothers wuxia movie examines the cost of fame. Shouldered with what the movie deems a burden is the Third Master (Derek Yee Tung-Sing), who wields a sword better than anyone. He copes by changing his name and laying low, but challengers still manage to discover his true identity and challenge him for the title. The Master finds love while doing this, but a stable life gets even further out of his reach when one challenger gets through to him not with a weapon, but with a poison that leaves him with three days to live. While seeking a cure, the movie asks another philosophical question: what would you do if you knew the day when it would all end? 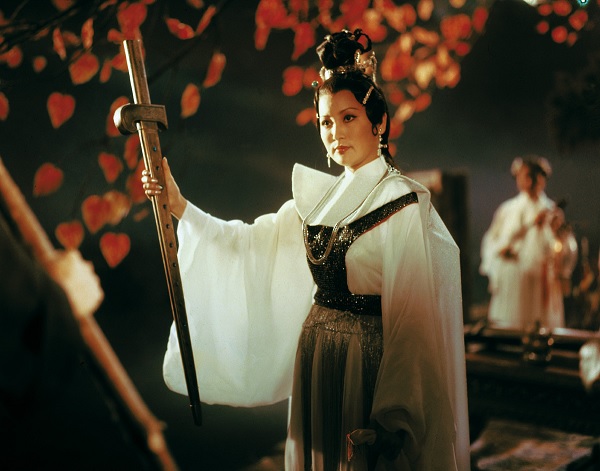 Stories about the cost of fame intrigue me - The Gunslinger, which is sort of the Western equivalent of this movie, is another very good one - and this one maintains my interest in them. It manages to explore this in more than one way during its lean running time, mostly via others who are also burdened with being good with a sword. I wish the movie spent more time considering its other question, but what it does is amusing, especially in a scene at a tea shop where a so-called intellectual reveals the sordid way he'd spend his last days. This is one of the studio's most beautiful movies, its most pivotal scenes occurring in the kind of serene forest clearings that are ideal for pondering the questions it asks. As for the good stuff, i.e., action, it's a bit one-sided for obvious reasons, but it has surprises when it matters, features a variety of weapons in addition to swords and ultimately lives up to the studio's standards. Oh, and that “ding” noise when the swords connect is so satisfying. While Amazon's cut, which trims a few minutes, may be to blame, I wish the movie had more room to breathe, especially since it's a little convoluted. If you're craving a Shaw Brothers movie with swordplay and a fantastical vibe, though, it's worth seeking out, especially if you want to be left with plenty to think about afterwards.