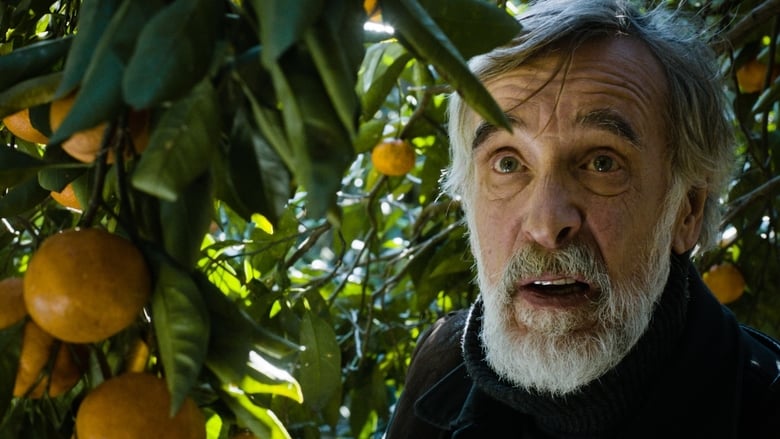 Despite having a small cast, being set in one location and clocking in at under ninety minutes, Tangerines is just as affecting a war movie as many of its epic, big budget counterparts. Set during the Georgian region of Abkhazia during the '90s war of the same name, the location is a small tangerine farm and the home of Estonian immigrant and carpenter Ivo (Lembit Ulfsak). Nearly all the region's Estonian population has gone back home, including Ivo's family, but he refuses to leave. The peace of the farm and the neutrality of Ivo and his neighbor and farmer Margus (Elmo Nuganen) are challenged when Ivo's house becomes a refuge for two injured soldiers on the war's opposing sides.

While much of the movie is Ivo and Margus tending to their businesses, spending much-earned downtime together as well as reasoning with and getting to know their new guests, those who like tension and action in their war movies will find it here. In addition to Ivo doing everything he can to stop Chechen and Muslim survivor Ahmed (Giorgi Nakashidze) from murdering Georgian and Christian survivor Nika (Mikheil Meskhi), he and Margus have to contend with the war raging closer and closer to their doorsteps, with each attack expertly occurring at the least expected times. Having little knowledge about the region or this conflict, I was just as confused about the necessity of the war as Ivo is and as confused about Ahmed and Niko's willingness to die for it. Even so, the movie is bound to make you ask the same questions even if you identify with one of the soldiers. It helps that Ulfsak, Nuganen, Nakashidze and Meskhi strengthen the argument that the best acting occurs in confined spaces, my favorite being Nakashidze's performance as Ahmed, especially since the actor is Georgian. I also appreciate that the movie makes Ivo seem like a human being and not just a gruff loner and spouter of wise quotations that most old men in movies like this one tend to be. It ends up being a powerful anti-war statement that manages to question the value of cultural identity and ideologies for how much conflict they engender without dismissing the good things about them. Also, while I like a good epic-scale war movie as much as the next war movie lover, seeing one that does these things with so few players and at a bucolic setting is a nice surprise.
ģ More about Tangerines
ģ More reviews of Tangerines
ģ More reviews by Torgo