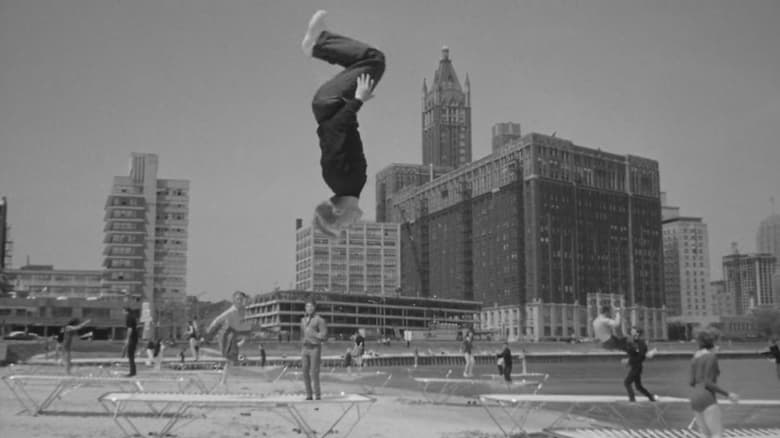 by Gideon58
posted on 11/22/22
in
Mickey One
Before they triumphed with Bonnie and Clyde, star Warren Beatty and director Arthur Penn teamed up for a moody and abstract character study called Mickey One about a man trying to run from his past and finding it pretty much impossible. 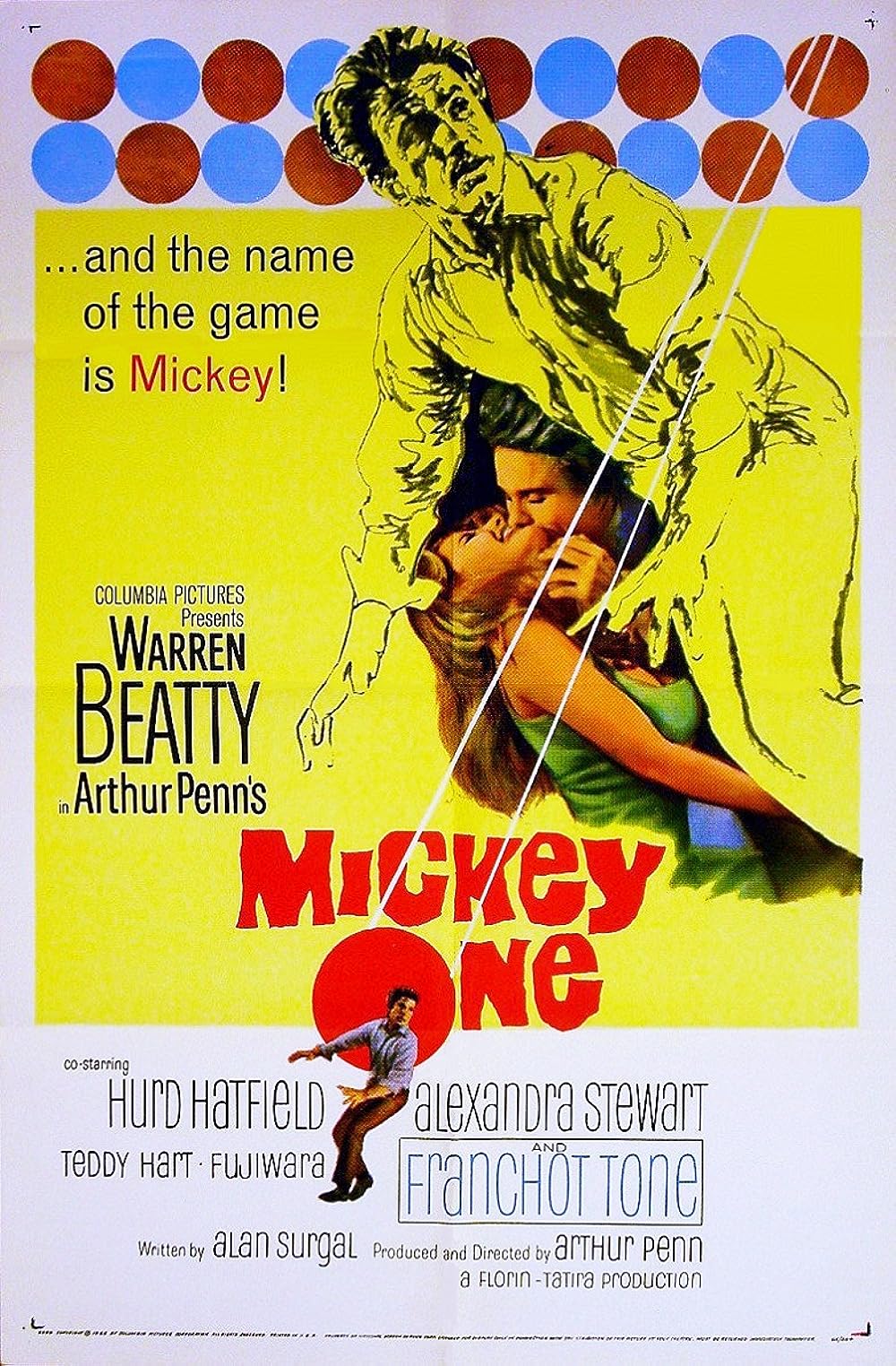 The 1965 drama stars Beatty as the title character, a nightclub comedian who is so into the mob for a serious gambling debt that they attempt to murder him. After barely escaping with his life, he decides the only way to continue breathing is to fake his death, assume the identity of a homeless person and go on the run. Ironically, as he is settling into his new anonymous life, he is offered a chance to resume his stage career with the help of a mysterious nightclub owner. 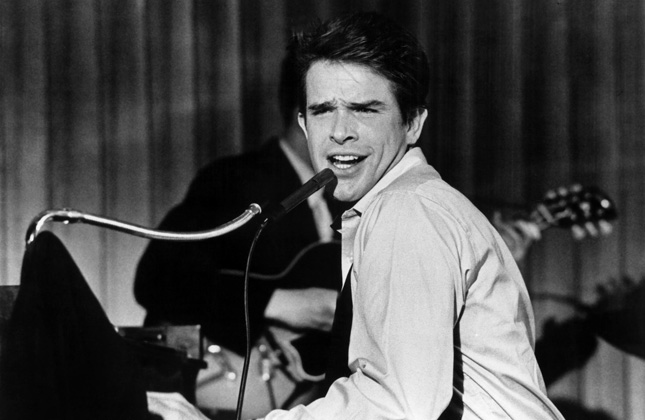 Screenwriter Alan Surgal provides a story that provides little backstory and logic defying leaps in story structure as well as relationships for the central character that come out of nowhere . We're not exactly sure how much money Mickey owes these guys, but they have scared the bejesus out of him to the point that the guy trusts absolutely no one. For some reason, he does place a semblance of trust in a creepy agent named George and a pretty girl named Jenny, but he doesn't offer either of them the truth as he believes it. The story also makes some odd detours into fantasy where the viewer isn't really sure if they're true fantasies, causing mild confusion at times. 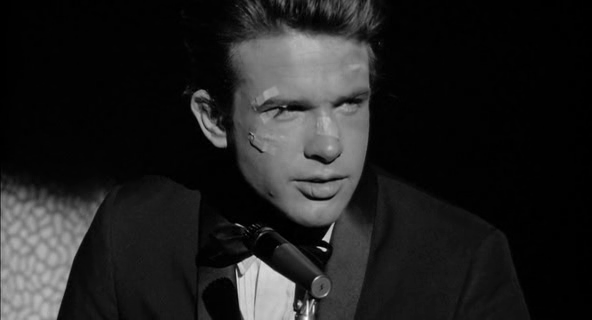 The holes in the screenplay notwithstanding, this central character will keep the viewer invested. This guy redefines the word paranoia, believing everyone walking the streets of Chicago is after him and the finale, where suddenly Mickey finds that his invisible enemy is not so invisible, is a master class in direction by Penn. 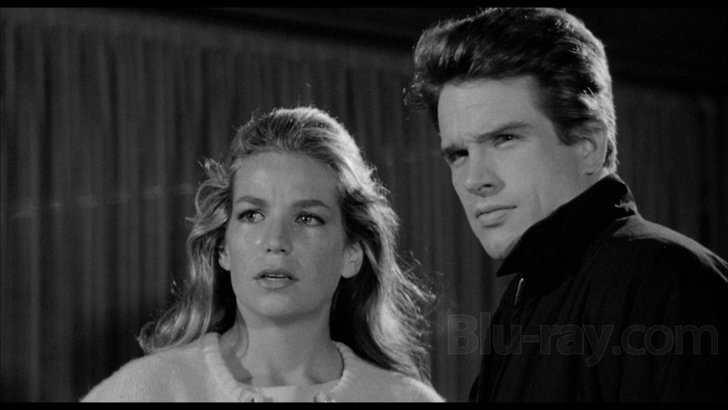 The atmosphere that Penn creates through stunning black and white cinematography, editing, and a camera that looks into the soul of the title character is simultaneously riveting and chilling. Warren Beatty, in only his fifth feature film appearance, gives a gutsy performance of fire and ice that definitely previews the actor he would become. Kudos as well to Hurd Hatfield (The Picture of Dorian Grey), Alexandra Stewart, and Jeff Corey who make the most of their screentime as well. The story veers in some odd directions at times, but Penn and Beatty make it worth a look.
» More about Mickey One
» More reviews of Mickey One
» More reviews by Gideon58