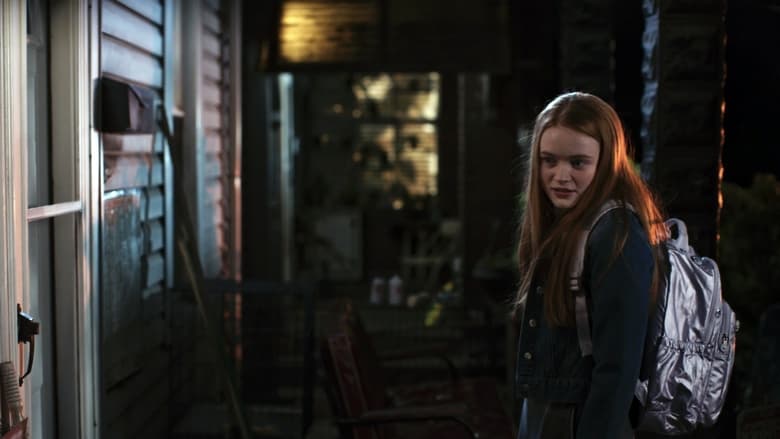 by Gideon58
posted on 11/16/22
in
Dear Zoe
Despite some solid performances at its heart, the 2022 indie Dear Zoe is a soapy melodrama that moves at a snail's pace and features a central character who is often hard to like. 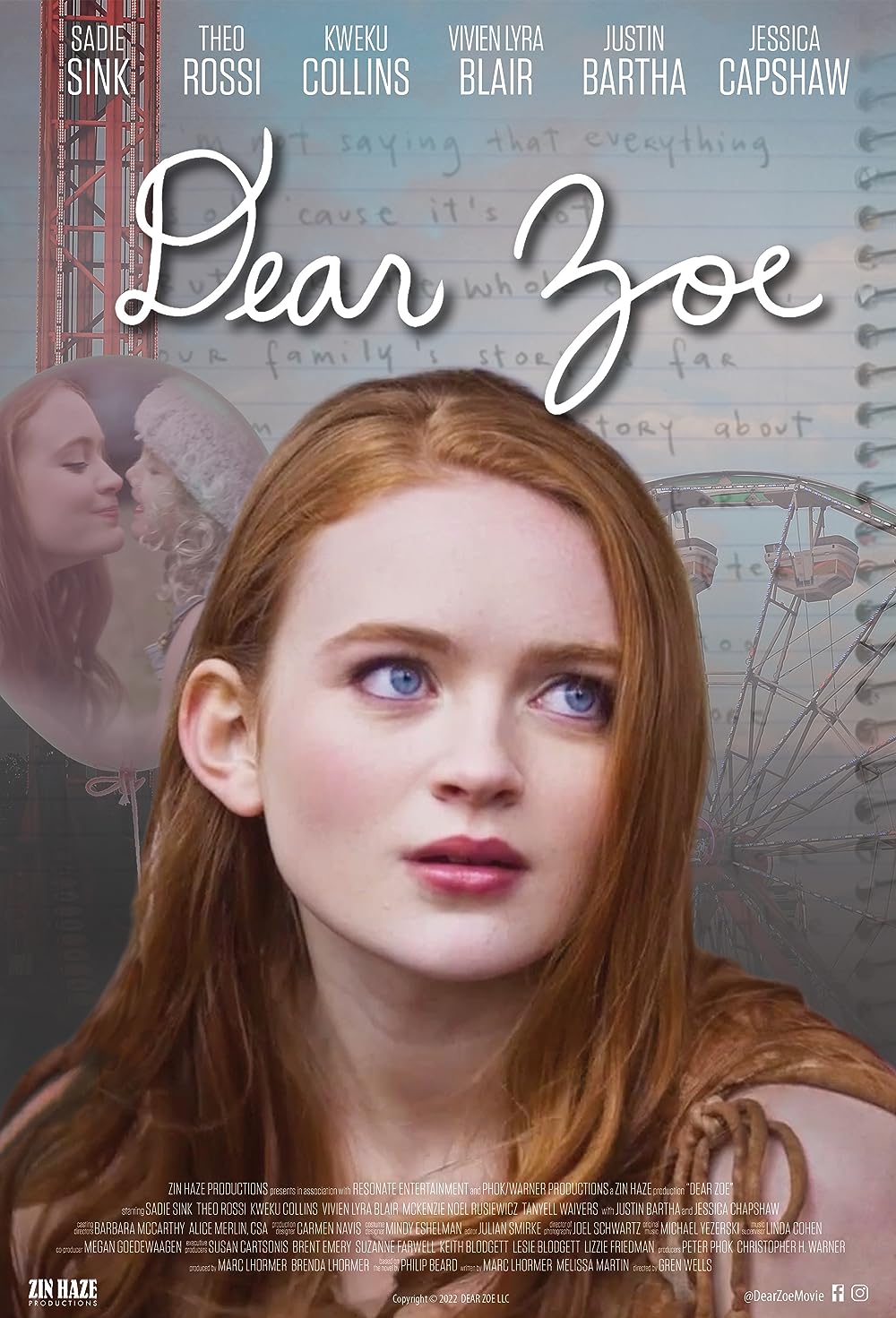 Tess is a sensitive and passionate 16 year old who, along with her mother, stepfather, and little sister, have just suffered through the death of Tess' other baby sister on 9/11. Unable to focus on a proper grieving process, Tess runs away from home and finds some solace with her biological father and the pot-smoking kid who lives next door. 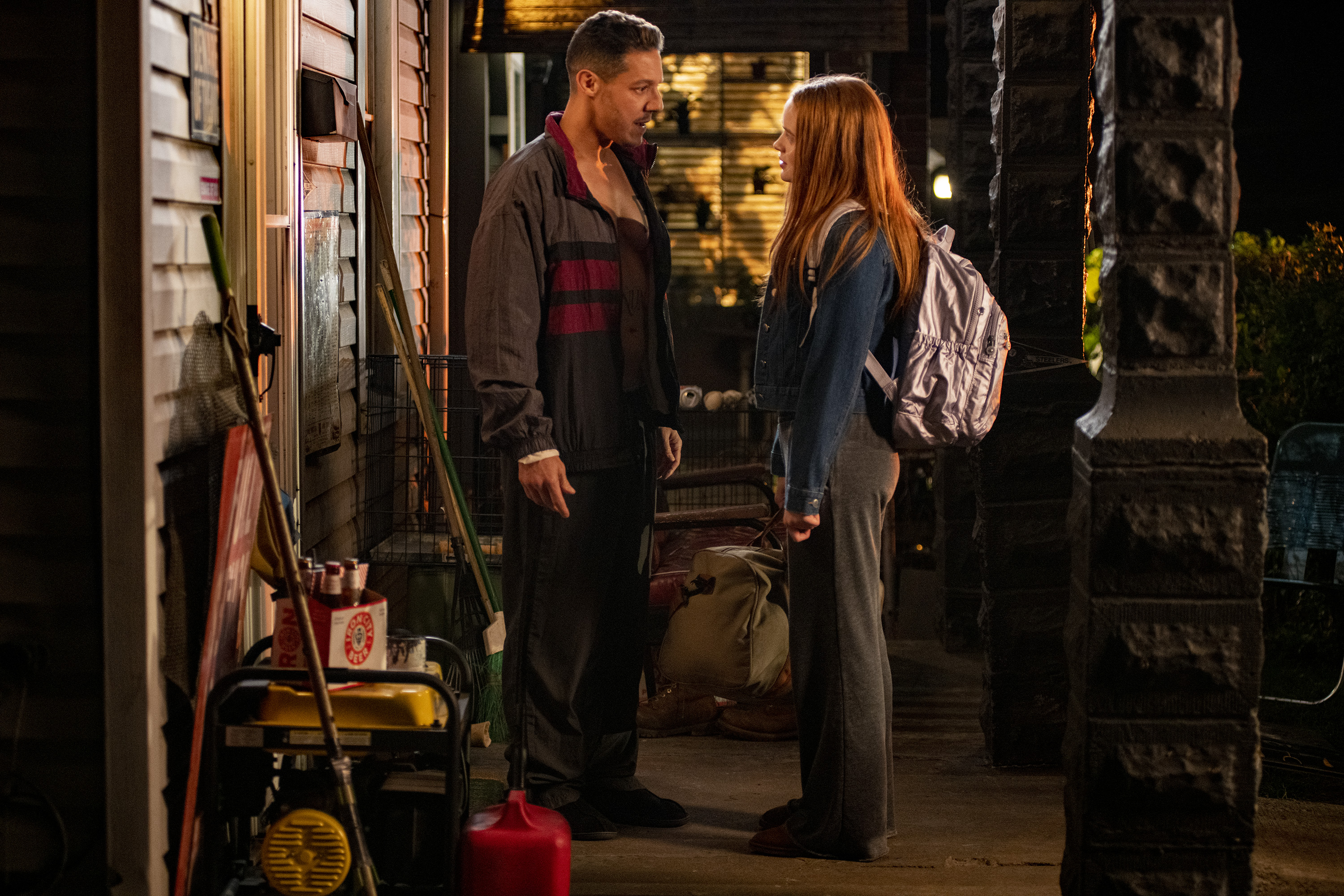 The screenplay, based on a novel by Phillip Beard, attempts some sophistication by fashioning Tess' unnecessary narration in the form of a letter to her dead sister, a gimmick which is quickly forgotten. The exposition surrounding Zoe's death occurring on 9/11, but having nothing to do with 9/11, spreads an air of pretentiousness around the proceedings that they don't really deserve because we don't really learn how Zoe died until the final ten minutes of the film and what we learned was so not worth the wait. This reviewer also found it difficult latching onto a likability for this Tess character. First, we see her blaming herself for Zoe's death, but taking it out on her mother and stepfather. She runs away to her real Dad, who is the answer to her prayers until he stops letting her lay around the house and do whatever she wants. Her likability quotient hit the bottom for me when she started nagging her father about getting a job. Sometimes it's cute in a parent/child relationship when the child tries to be the parent, but it wasn't here. 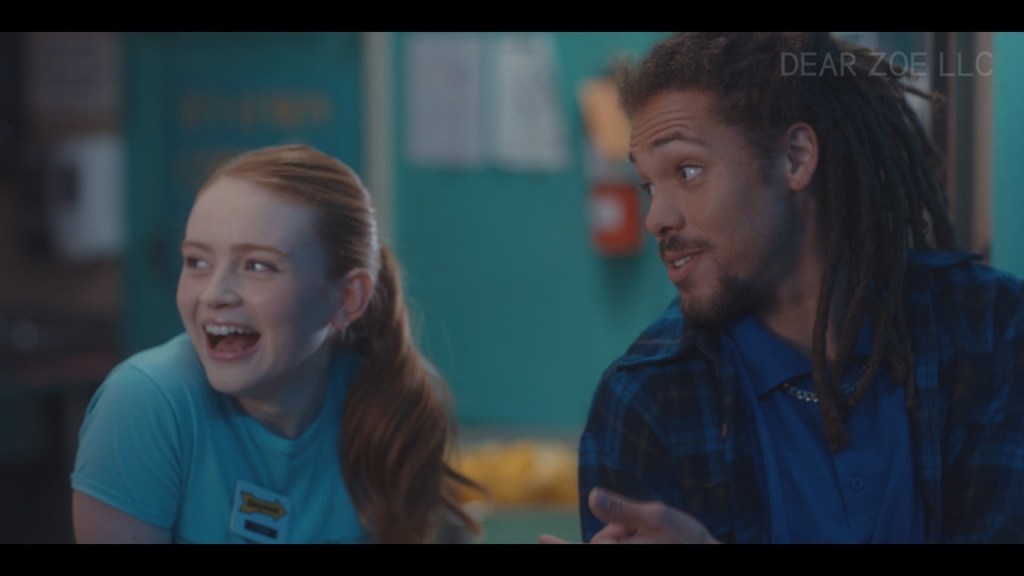 Director Gren Wells offers some stylish directorial flourishes but they don't stop the film from seeming four hours long. Sadie Sink works very hard in the role of Tess and I also liked Jessica Capshaw (Arizona on Grey's Anatomy)as her mother and Justin Bartha (The Hangover) as her stepfather. But the real scene stealer here was Theo Rossi as Tess' bio dad, who almost made this film watching by himself. A nice attempt at a real movie experience that was ultimately kind of empty.
» More about Dear Zoe
» More reviews of Dear Zoe
» More reviews by Gideon58