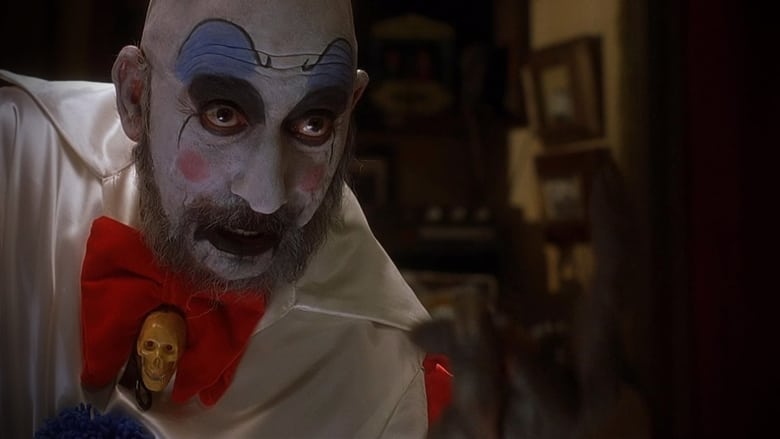 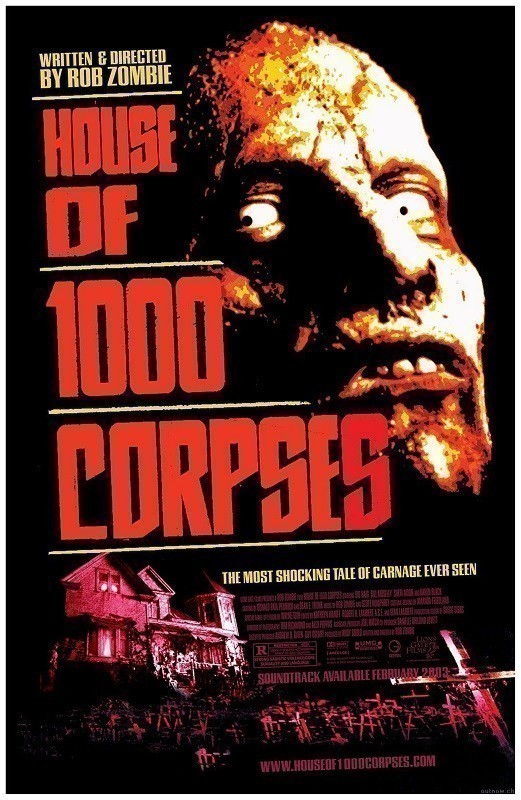 “It’s all true. The Boogeyman is real. And you found him."
A group of young people stop at a gas-station that doubles as one of those road-side attraction curios, in this case run by a redneck clown and dedicated to Horror, including a "Murder Ride".

Honestly, the first like minute and a half of this movie just scream "Wooley!" at the top of their lungs. Man, Zombie throws absolutely everything at the screen I can imagine. And I guess I was his audience. 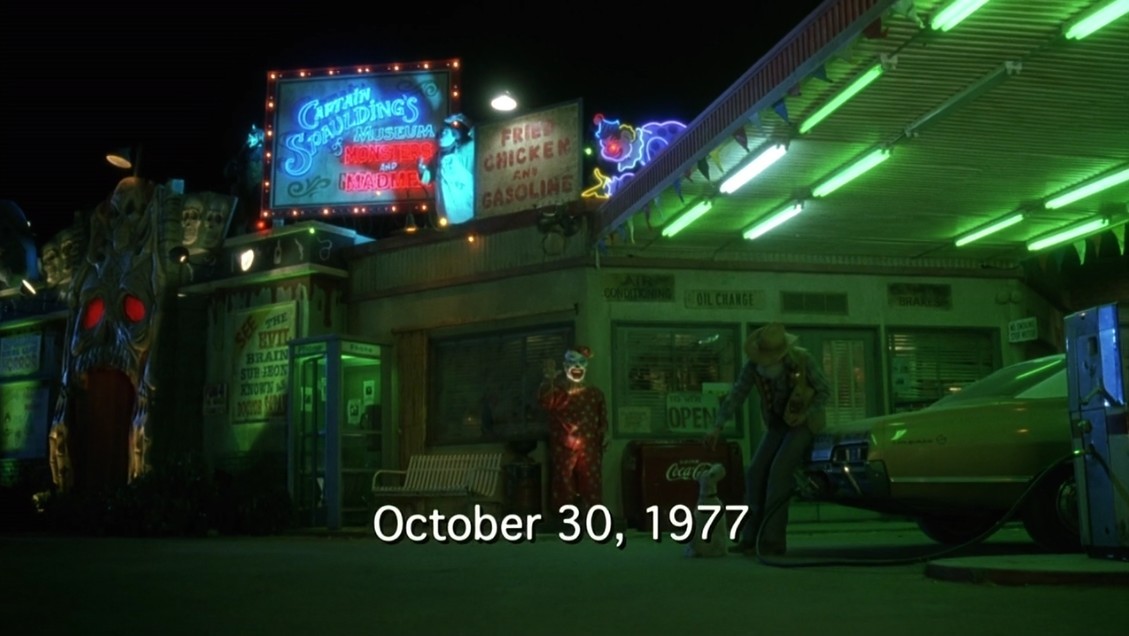 I think the thing I like about this movie is that Rob Zombie goes all the way, before anybody else was really doing it again (torture-porn wasn't really a thing yet), and he goes there full-bore and full-tilt. Many try to dismiss the film as “derivative” but, for me, this movie breathed a new life and an electric jolt into the micro-genre of its inspirations. It gets weird immediately, it doesn’t hide any of its cards, it just has more decks than you think could really happen, at least in 2003. I mean, half an hour in, so much crazy shit has been on-screen and the movie hasn’t really even taken off yet. 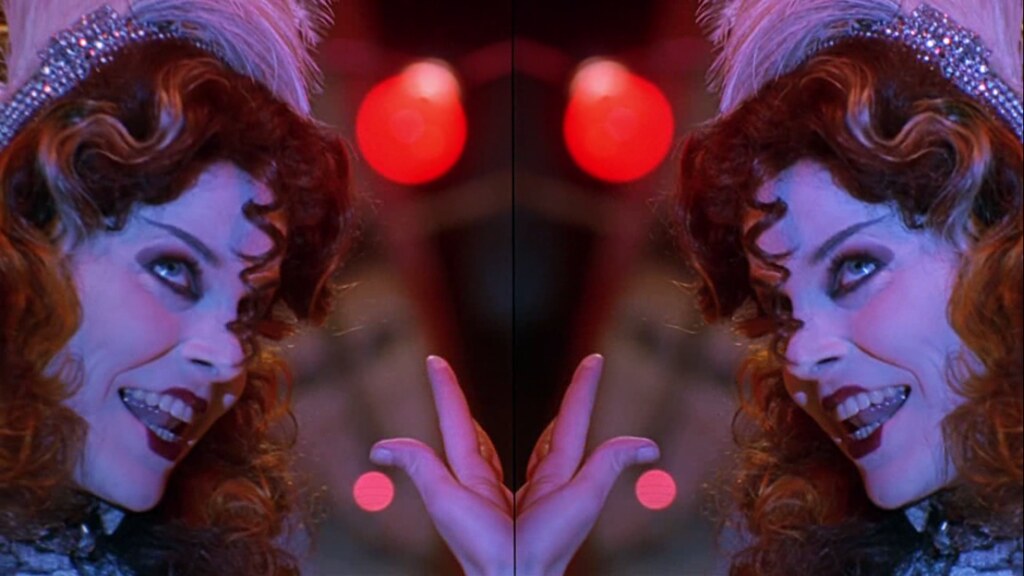 I will admit that the third act doesn't feel quite as self-assured, nor is it as garish and striking, as the first two, but I like the even weirder turn it took, so I gotta let it slide.

"It is ugly—in the distinctively washed out, grainy, slightly burned manner of low-budget '70s films—gory, and single-mindedly mean, none of which is a criticism since that's exactly what it wants to be.” - TV Guide
"House of 1000 Corpses is a messy film—veering this way and that across the genre map with no discernible destination. But viewed less a movie and more as an experience, the film offers a certain degree of inspired insanity and a healthy dose of carnival-like madness”. - IGN
I think that latter, especially, speaks to me and is exactly the reason resonated so much with me when I first saw it almost 20 years ago and still amuses me so much today.