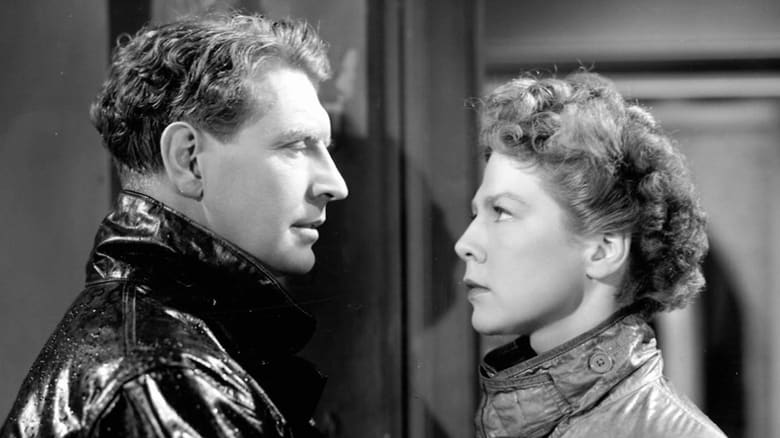 I Know Where I'm Going!

Beautiful film about headstrong Wendy Hiller who decides to marry a wealthy man on a Hebrides island because she'a always dreamed of doing such a thing. She doesn't count on the winds being so strong when she gets there making it nigh on impossible to reach the island of her fiance whom she's never met; she has to stop at the nearest one. She also doesn't count on meeting naval officer Roger Livesey whose simple thoughts on life attract her.

This is the set-up for several odd but totally relatable characters and their customs, legends, music, etc. I especially love the B&W photography, the castle with rhe curse in it, the falconer, the strangely-placed telephone, the Cčilidh for a diamond wedding anniversary with all the singing and dancing, the three pipers, the Corryvreckan whirlpool, and how romantic the whole thing is. My fave supporting actor has to be Finlay Currie although a very young Petula Clark ("Downtown") is also present.

Powell's direction is incredible from the unique opening credits to the train trip to the wedding ceremony to a corporation and his usual incredible sense of place. One of his best and one of my wife Brenda's two favorite films.