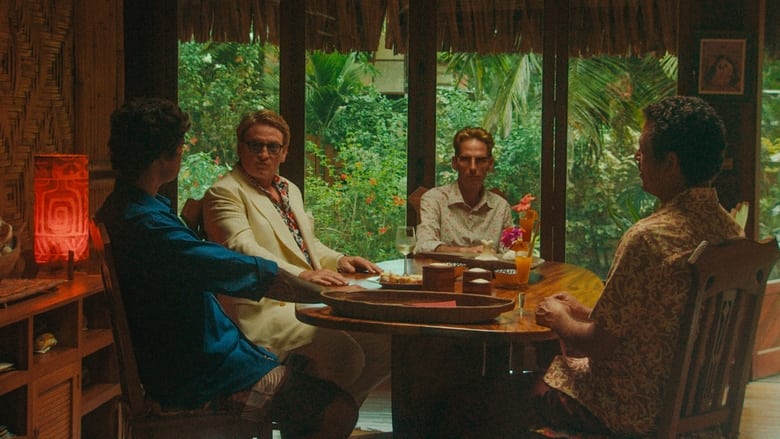 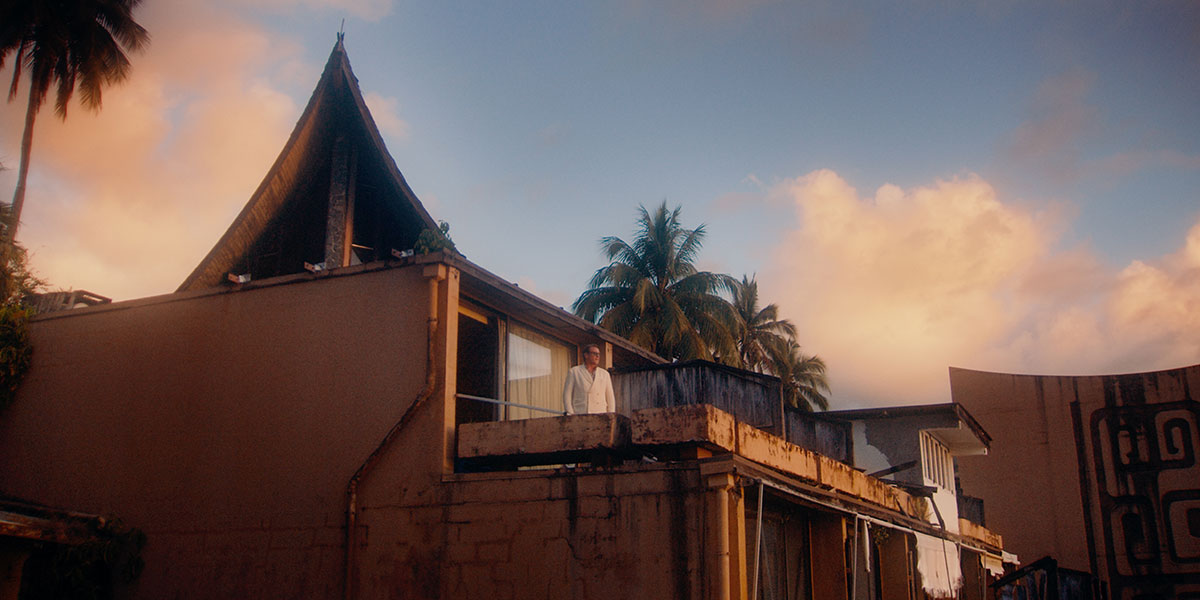 
I had bemoaned the apparent decline of certain TIFF audience traditions in this year's festival. So I went into this, my last screening of the festival, determined to make a last stand, determined to make the coarsest, most swashbuckling, freebooting, buccaneering "Arrr!" I could muster when the anti-piracy disclaimer came on screen. And when it finally happened, I was deeply moved to hear at least one other person in the audience partake, weeping internally from this show of moral heroism and respect for tradition. (Not weeping literally, just to be clear. That would be weird unless you've had an actual traumatic pirate-related experience, a la Captain Phillips. Or if someone reported you to the FBI for downloading a movie, which was one of the more notorious incidents that took place on a now defunct internet forum I used to post at.) So even if the movie ended up being shite, my week would have ended on something of a high note.

I'd had reason to worry about the actual movie for a number of reasons. I'd glanced at a few reviews earlier and saw the phrase "Slow Cinema" come up, which is something I've struggled with in the past. In short, I haven't gelled to the low key default mode of modern arthouse cinema, and generally prefer movies where things happen. There was also the runtime of close to three hours, which would definitely be a challenge given that I slept like garbage the previous night and was leaning on a can of Starbucks Tripleshot Cafe Mocha (complete with fancy ingredients like Guarana, Vitamin B...uh, Guano? I think that was one of them, should have read the label more closely) to keep me awake. So I was pleased to find that not only did I not fall asleep during the movie (although the caffeine started to wear off towards the end), but it ended up being my favourite thing I saw from the festival.

The movie takes place in French Polynesia, where a representative of the French government played by Benoit Magimel who essentially tries to keep the peace, helping locals manage their problems. This is something he generally does in open and benevolent ways, although he's not afraid to apply a firm hand. (A pair of early scenes have him agreeing with the locals who want to keep the casino open to keep youth out of trouble, and then casually threatening the priest to buy out his church if he doesn't drop his fight against the casino.) This is cool guy who everybody seems to like (Magimel's easy, nicely worn charisma plays well into this), and we see this infatuation most clearly through the perspective of a character played by Pahoa Mahagafanau. (This is apparently her only IMDb credit, but she's quite magnetic in the role. Eager to see what she does next.) Unfortunately, this peace doesn't seem destined to last, as the increased naval presence and rumours of plans to resume nuclear testing begin stirring up tensions on the island.

The description on the TIFF website calls this a "political thriller", but that's a little misleading, as the movie seems more concerned with relating its story through shifting rhythms than charting concrete plot points. Notice an early scene where the hero goes out by boat to observe a group of surfers, and the tidal waves are captured less as action than an extension of the landscape, part of the rhythms and movements of nature. Then later you see him peering through binoculars at around sunset, and the water seems eerily still...right until he notices the top of a submarine protruding unnaturally from the surface, its manufactured geometry completely incongruent with its surroundings. I think there's a similar dynamic with the hero's appearance. I always like an opportunity to bring up wardrobe, and you can see the hero moving around with ease in the early scenes, his white summer suit blending nicely into the casual, peaceful ambience. But it feels more and more out of place as the movie progresses and he grows less assured of his grasp of the situation. (One scene has him frantically waving a flashlight around in the middle of the night trying to find the submarine again, his white suit sticking out blindingly against the pitch black surface of the water and the night sky.)

These eerie rhythms culminate most powerfully in a scene near the end at a nightclub, where everyone is bathed in cold blue light, and the beats keep going and going, as does the dancing, and an environment that was once welcoming now begins to feel almost purgatorial. (The dancing of the diminutive admiral brings to mind Michael J. Anderson's moves in Twin Peaks, and the monochrome veneer of this scene evokes the Black Lodge.) The digital cinematography is definitely a boon here, as the island initially seems beautiful but never quite inviting, and as things grow more sinister, the coldness of the cinematography nicely complements the hero's increasingly unmoored feeling. (This definitely contrasts with another recent viewing, Goodbye Emmanuelle, which has a certain warmth in capturing its island setting from being shot on film.) And then there's the closing speech by the admiral, which is hard and threatening when so much of the dialogue in the earlier sections had been soft, accommodating or at worst innuendo-laden. The movie never quite explodes, but it's an appropriate note to end on, given the escalating apocalyptic quality that had built over the runtime. (Interestingly, or maybe inanely, the weather changes in the movie roughly matched the circumstances of my screening, as it was sweltering when I entered the theatre and raining as I left.)

If there's a thesis here, it's that colonial rule, no matter how well intentioned or benevolently executed, is bound to conflict with the interests of the colonized. But despite a glib early gag (a French woman cartoonishly practices a bird dance in front of the mirror), I think the languorous approach taken by the movie helps you "feel" this dynamic in a way that never feels didactic. The fact that it takes the perspective of the Magimel character helps as he's caught between the conflicting factions, and his ability to carry out his job is undermined by the institution he serves, so he's best situated to demonstrate how these things would actually play out. There's also an interesting element of queerness here, which I'm probably not that well equipped to address but I'll try anyway. I'll note that Mahagafanau is trans and her character seems to fit in as easily as the hero, while other characters like the admiral and the aforementioned French woman are somewhat covert about their homosexuality. The nightclub features scantily clad staff (male and female) so blatantly that it barely registers, yet the scenes with the most overtly heterosexual gaze (an obese man roughly fondling a topless woman, another topless woman robotically gyrating as she DJs) have a strangely unsettling quality. It's definitely something I'd like to see somebody better unpack.