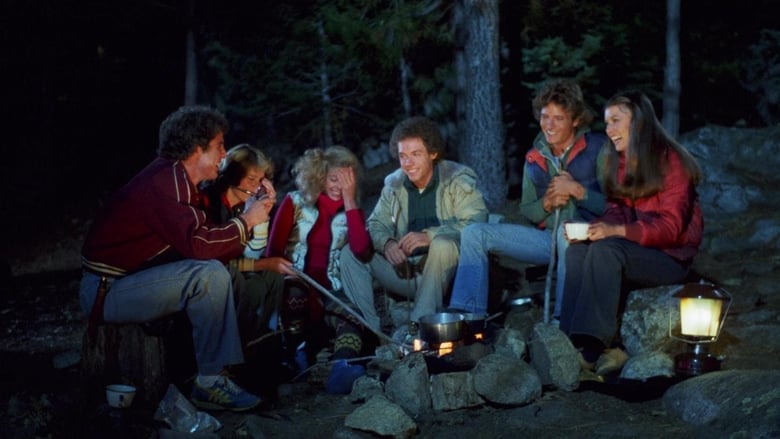 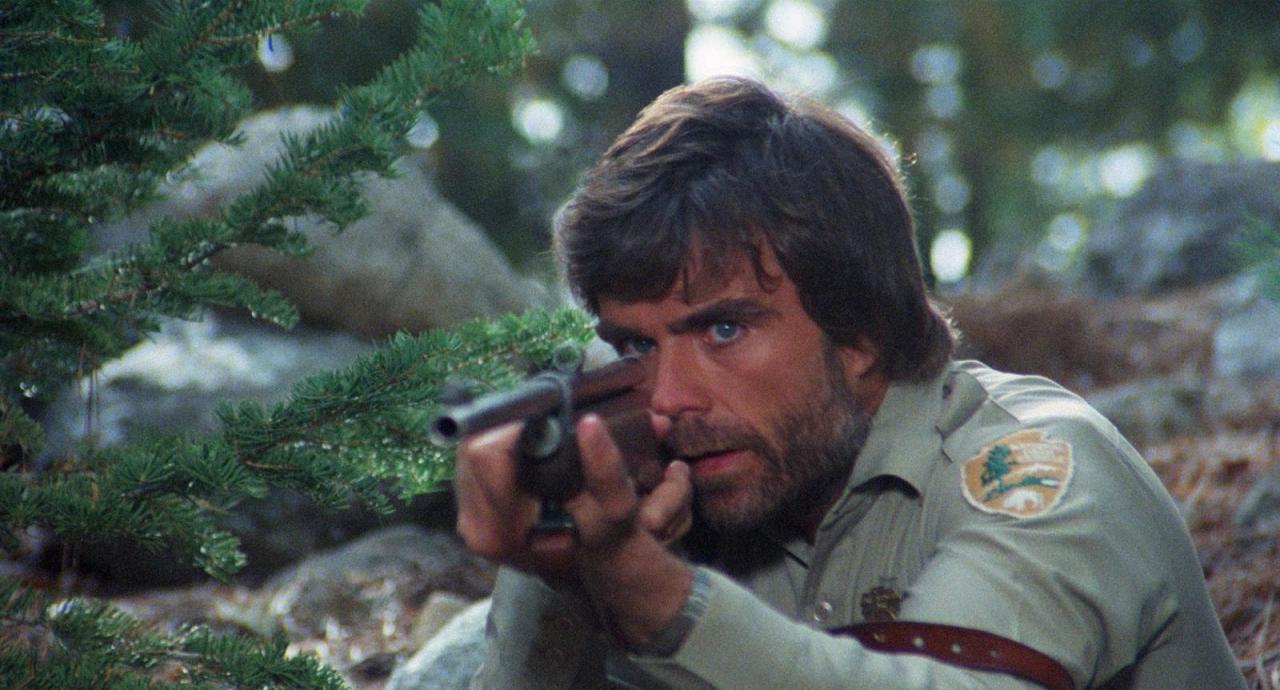 I've mentioned before that I have a weakness for the distinct texture of first wave slashers. Movies that evoke the feeling of being truly lost in the woods and whose minimal budgets offer a sense of grit difficult to capture in more expensive productions. The raison d'etre of slashers (the slashing; also, the T&A) are almost beside the point when it comes to why I enjoy these movies. (Not entirely beside the point though. Folks, I'm only human.) Which is to say that while I don't think The Prey is a very good movie, I probably enjoyed it more than most, even if I perfectly understand the less than stellar reception in my internet circle. This is a movie that tries to coast by almost entirely on those elements and skimps on everything else.

The plot is the same as in many of these movies. Many years ago a forest fire destroyed a community of Romani living in the woods. A group of campers go on a trip to those same woods. Something starts to kill them off. Enough for an eighty minute movie, right? What if I told you that with the exception of the opening scene, there isn't any killing for over thirty minutes into this eighty minute movie, and when the slashing does happen, it's not especially gruesome? What if I also told you that not only do the campers have no personalities, the movie also can't be bothered to feign interest in them, frequently cutting away to odd nature footage at every opportunity? What if even told you that there's barely any nudity?

Now, apparently there's a longer cut featuring a flashback scene with porn actors John Leslie, Arcadia Lake and Eric Edwards that does deliver on the rumpy pumpy (in the words of the late, great Roger Ebert). One of the reasons I bothered to watch this was because I saw their names listed in the credits on IMDb and was interested to see how they'd fare in a horror movie. (I've mentioned before that I have a certain fondness for classic porn actors, at least the ones that can act.) Alas, that scene was not in the cut I watched, leading to some disappointment when the end credits rolled. (I assume there was no end credits stinger where Nick Fury recruits the three of them into the Avengers.) The one character with any personality is a park ranger played by Jackson Bostwick. He has a scene where he recreates a country music album cover by playing his banjo with a can of Coors on the table next to him, another where he pets a cute little deer, and another where he's so enraged by the death of the campers (whom he had just met for like five seconds) that he contemplates shooting a vulture with his tranquilizer gun in revenge. These provide a large percentage of the movie's highlights.