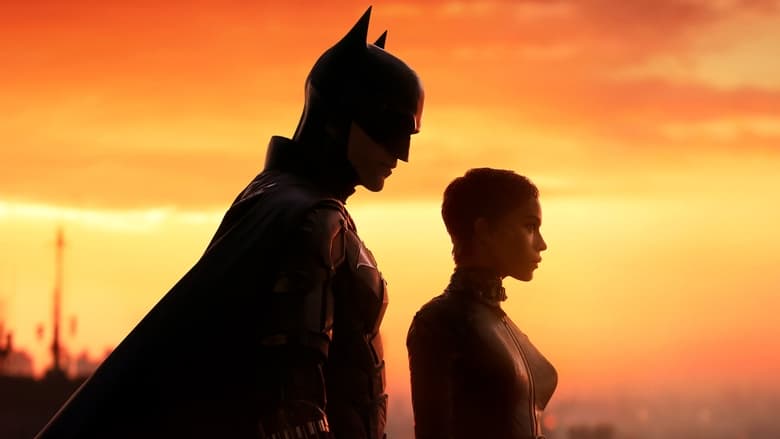 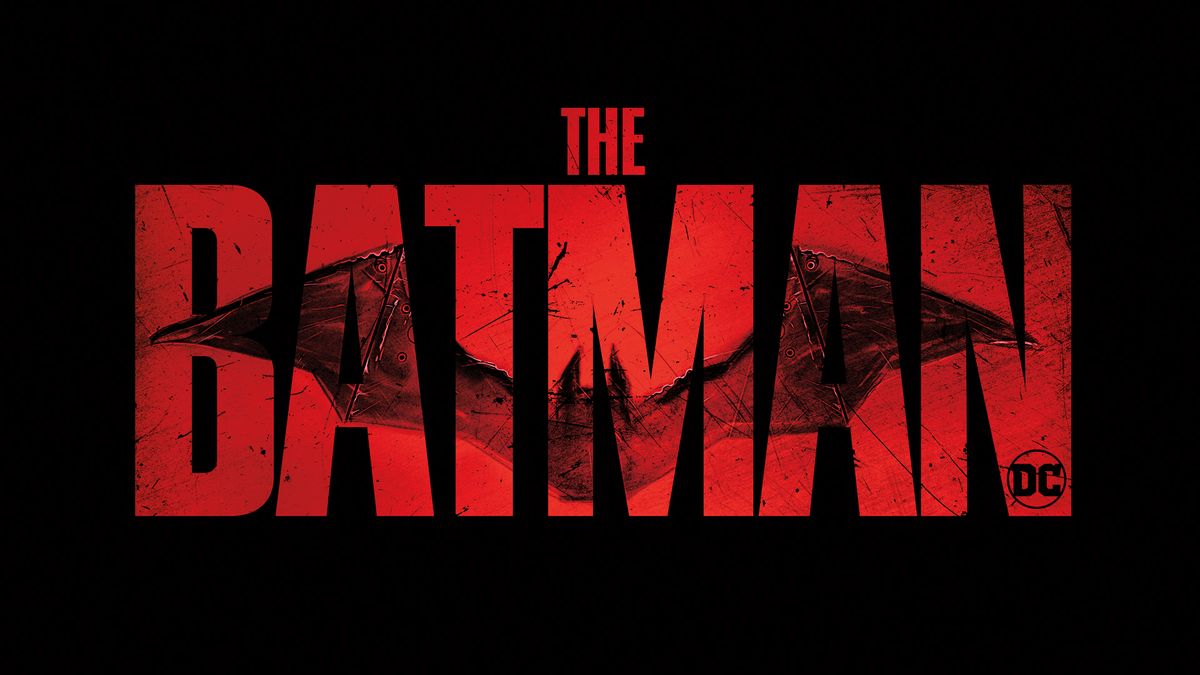 I liked the movie well enough. It's more a detective mystery than an action packed blockbuster, so that was refreshing. I thought that after the first five minutes, I didn't care what happened next or how poor the movie might be as the first two scenes were pretty great. This felt like Batman in Fincher's Se7en darkness, which was a nice change and made sense to move the "grit" bar forward, while pulling away from Nolan's work.

There was more detective mode in this that relied on the human mind over gadgetry sci-fi to solve clues, but the gadgets used were nice and unique. While I can appreciate the effort to separate this movie from the action expectations of nearly all of its predecessors, the writing did cannibalize itself two or three times, building tension, peaking, then undermining that buildup to quickly move on to the next plot point.

Though it has a PG-13 rating, the violence was good and appropriate. My guess for the rating is that I don't remember seeing blood. That's fine. I enjoyed the action when it appeared and only questioned the kid gloves once in a scene in which some character was shot but only fell to the ground with an injury rather than a death. That felt obvious. The movie's climax made up for it, IMO.

The soundtrack was interesting with a minimal mix going back and forth with a motif of "Ave Maria" and Nirvana's acoustic hidden track, "Something In The Way." Both seemed to appear in the same key, blending back and forth from long scenes to another, my guess to help define some dichotomy of character but to what, specifically, I could not pick up on. That, for me, highlights the main problem that I had with the movie. I felt like there was intent that fell short of a goal. Pieces, individually, we're all very well done, but in context of the whole, no one piece seemed to matter more than another. I couldn't find focus as there were probably too many mysteries. There were too many endings. There were, arguably, too many characters spreading my interest too thin. All of this combined felt too convoluted and without a clear direction even in hindsight. The music is the most obvious representation of that lack of focus to point to. Both "Ave Maria" and "Something In the Way" were quite powerful in contrast to the imagery provided on screen when introduced. Just, for whatever their importance was, it never developed thematically for me. And that was the overall vibe I got from the movie.

Casting could be a minor snag with me and some viewers. I see so many having a difficult time breaking Pattinson from his teen heart(less?)throb role in the Twilight saga. To be honest, I thought he did great in this. His suit offered a lot to compensate for his physical size, and his Batman was larger than life in both stature and violent nature. I had no problem accepting this actor in the role. I will say that Jeffrey Wright seemed to be caught in his Bernard Lowe loop, still lost somewhere on the set of Westworld. And I despise all things Paul Dano since he appears incapable to offer anything different from his Eli Sunday overacting in There Will Be Blood. And I'm grateful that Barry Keoghan only had a bit part here being another actor I have no interest in. Andy Serkis also seemed a rather odd choice to me.

So as is, the cast alone might have dropped my rating by half a point maybe. I've only seen it once and was happy to take my Thursday afternoon off for it. Having just left the vet for some ugly business with my cat, it seemed right that I go worship in the cathedral of cinema. I owe this movie a second run, but just shy of three hours, I'm not sure I will be rushing to do so any time soon. Perhaps with a 20-minute trim, it would have scored higher. Shame, because I think this movie deserves a lot of attention in spite of its flaws.