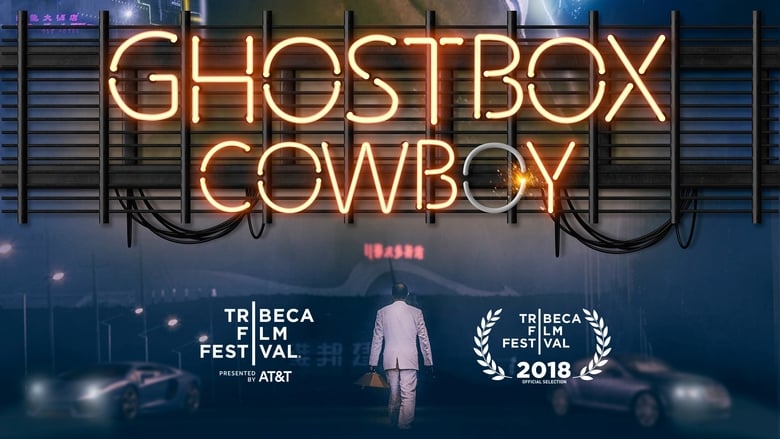 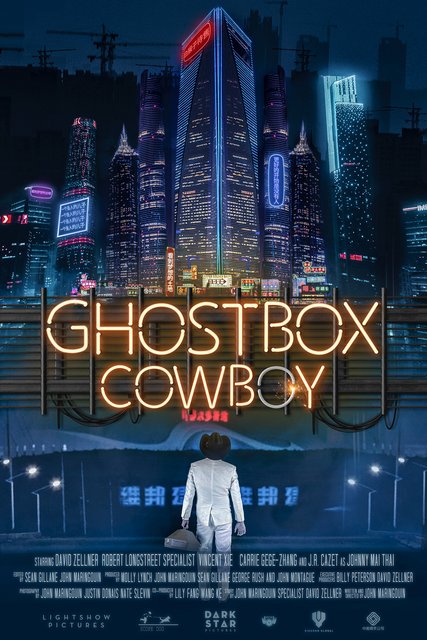 I spent most of my time watching this simply trying to get my bearings on what exactly this was. In the beginning in feels as if it may be an actual documentary about an American moving to China to become a business entrepreneur. But there is such a narcotic glaze to the films style, it quickly undoes its almost cinema verite approach to capturing the seemingly naturalistic behaviour of the characters. Leaving us scratching our heads very early on as to where this could possibly be going. Or how we should react.


Then, for awhile it seems as if this is possibly some Christopher Guest style satire about the absurdity of business. The characters become more and more preposterous. What they are selling clearly is not believable in any rational world. And yet, you're never quite sure what parts are supposed to be funny, and what parts are meant to make you uncomfortable. We begin to see that many of the eccentric characters that populate the film, aren't simply to be gawked at, but carry a whiff of menace about them. Still, it is very hard to really know what you are supposed to be doing with what you are seeing.

As the movie continues, I found a horrible unease at the center of the it that I wasn't sure if I was imagining. If it was simply my mood. But as it continues, this somewhat despairing tone only becomes more and more realized as you are pulled towards the heart of the film. Where it has all seemingly been leading to, without you having any notion. It's starting to seem that this is all a giant amorphous nightmare of consumerism. Or maybe this is an absurdist drama? Or a dot com bust horror film? While it is still hard to apply any pure genre definition to what this is, it at least becomes more clear that confusion has been part of the point. It is okay to feel cut adrift in this film, to share the headspace with the films main character who becomes increasingly distressed and determined not to sink beneath all the deceit and terror that (apparently) comes with launching a company in China.


It is a completely dazed viewing experience. One that I admired but still didn't quite know how to parse once it was all over. Then, after I finished watching, I read a review somewhere which compares this film structurally to Apocalypse Now (or Heart of Darkness), which seemed to put the whole thing more in focus. A character on a mission, and us watching his idealism slowly decay as he gets closer and closer to what he came here to find. His confusion as to how he got stuck here in the first place, is also ours, as we struggle to make heads or tails of what is happening to him. What is real what is unreal, what is funny or what is upsetting. Much like Apocalypse Now, this film is a descent into madness. But unlike that, we don't see it coming, which makes the madness almost feel like our own.


It's been probably two weeks since I've seen it and it has kind of just lingered at the back of my head, like a bad dream, all this time. It's a really unique film. Possibly even kind of brilliant. Still not entirely sure what it was though.