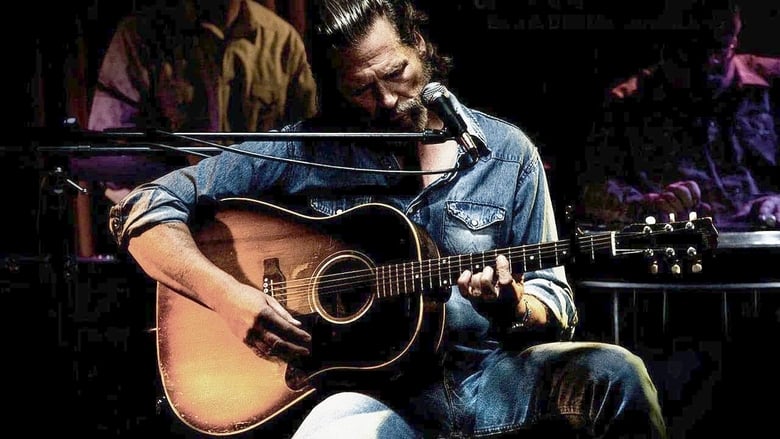 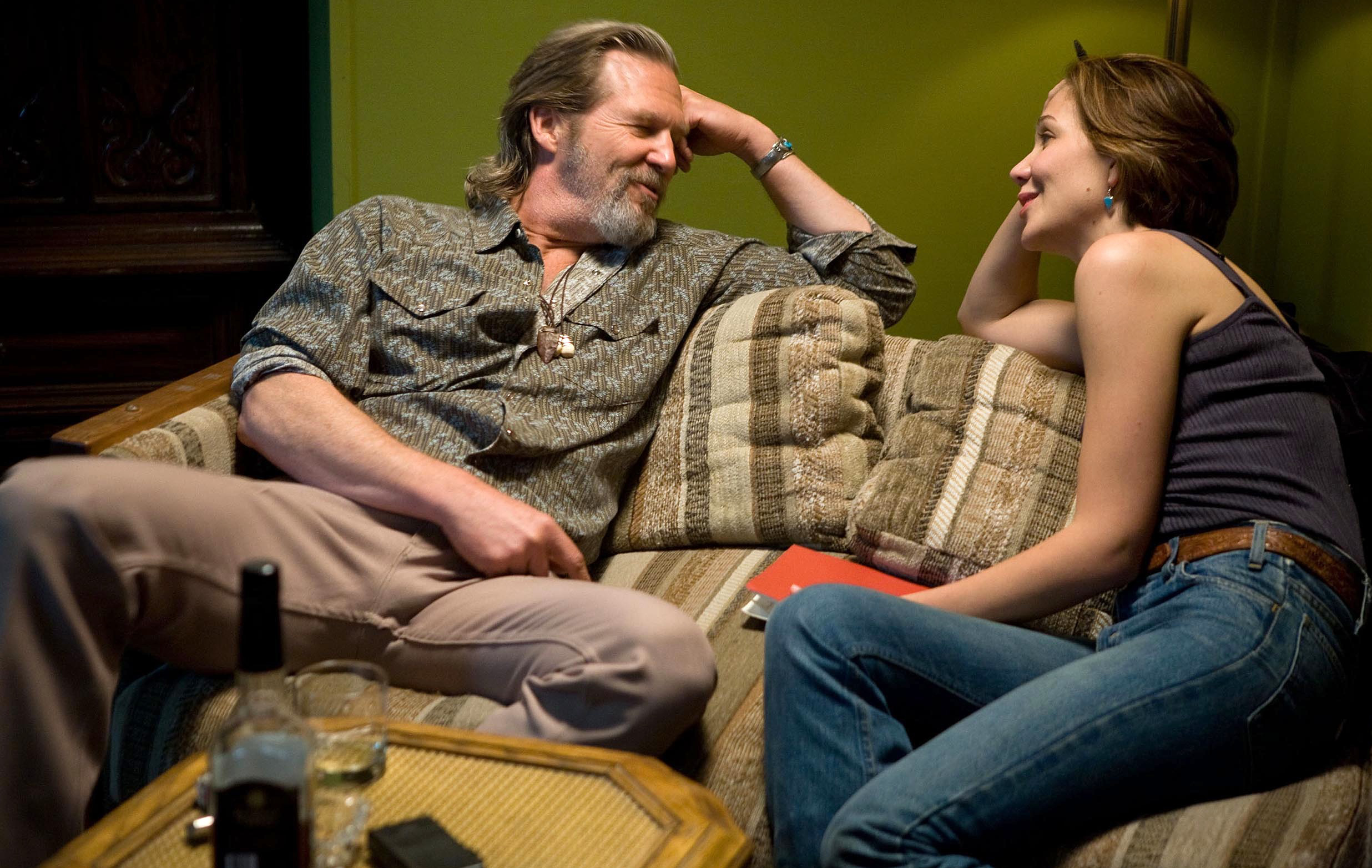 "Bad" Blake (Jeff Bridges) is an aging country singer whose star has waned but not quite extinguished. Making a circuit that includes stints at a bowling alley, Bad is a not-so-functional alcoholic who gets a bit of a jolt when he falls for a journalist named Jean (Maggie Gyllenhaal). Bad must also deal with his feelings around the popularity of his former protegee, a musician named Tommy Sweet (Colin Farrell) who remains loyal to his mentor, but doesn't quite have the pull to bring him along for the ride.

I really wanted to see this movie when it first came out and somehow . . . it's been over a decade! Anyway, it more than lives up to the hype around it at the time, especially in the form of the heartfelt, lived-in performance from Bridges. I don't quite know what it is about Bridges that his characters always seem so credible (I feel the same way about Frances McDormand, so it's funny to watch this film right after Nomadland). Bad feels through and through like a real person, and it makes watching his less admirable moments far more bearable.

By extension, the May-December romance between Bad and Jean, a woman almost 30 years his junior, also feels credible. Oh, it's clear from the beginning that it's headed nowhere good. And not just because of the age gap between them, but because despite the love he feels for Jean and her young son, Bad cannot find it in himself to change his ways. A near-disastrous car accident doesn't move the needle, and as you watch a tipsy Bad supervising a child on a play structure, you can just feel that there's some tragedy looming. It's the kind of dynamic where you get it even if at the same time it's so obviously a bad idea.

The Achilles heel of a lot of movies about artists is the art itself. Bridges and Farrell acquit themselves quite well in their singing, and the songs themselves are believable as the kind of music that would earn someone faithful fans. Going back again to that word, credible, the way that the film shows Bad's gift as a songwriter feels real. In conversation--and especially in flirting--we see how he can turn a phrase. And then that phrase becomes a refrain or a verse. It makes the whole thing feel natural and believable.

I did at times struggle with the character of Jean. Bad is an alcoholic, and so his horrible choices are made under the influence. Jean is also under the influence, but of an emotion, not a substance. And so despite Bad being the more reckless and careless of the two, I found myself annoyed with her and specifically the way that her decisions impacted her kid. Gyllenhaal does a good job of making you believe just how this woman has fallen under Bad's spell, and how much she wants it to be real and good. But in the moments where her child's welfare is at stake, I just shook my head.