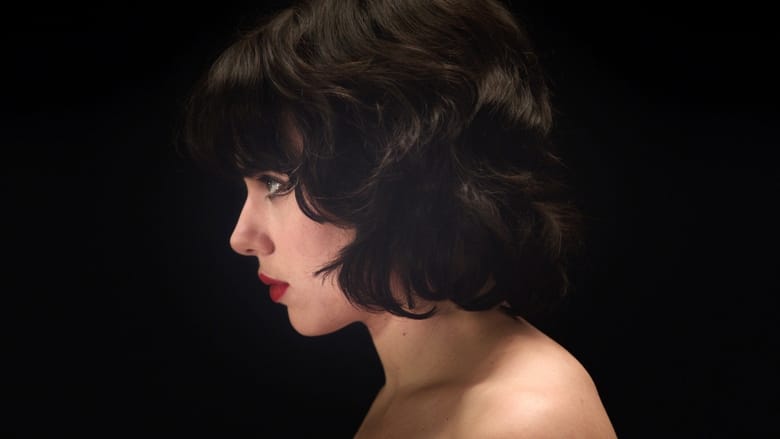 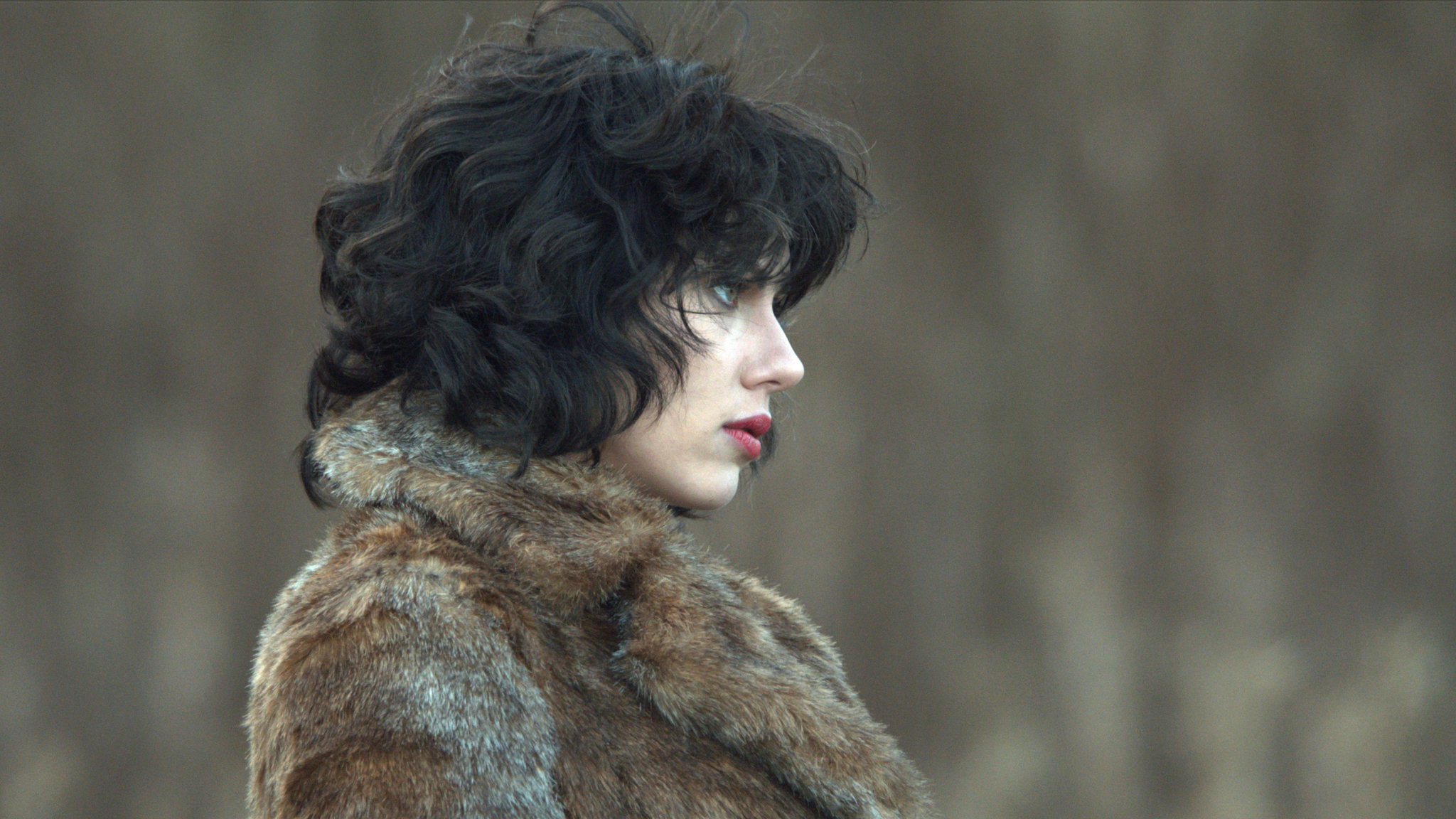 "Do you want to look at me?"
That's the question that the lead female character asks a man she picks up on the street. "Do you want to touch my neck?", she asks later. Looking, touching, feeling... senses tells us about the world around us and how to react. They play an integral part of the plot of this film, but also an integral part of how we, as the audience, experiment it.

Under the Skin follows an unnamed female character (Scarlett Johansson) as she prowls around the streets of Scotland, looking for men. Why? We don't know, but we can see it's not necessarily for good. In the process, there's a significant amount of sensorial experience as we see her scan her surroundings for potential prey like a Terminator.

When I tweeted that I was watching this, @ThatDarnMKS described the film as "a sensory masterpiece", and I think that's an extremely accurate way to put it. Just like the characters' senses are fed through what they see, listen, and feel, we — as the audience — are fed through Glazer's sometimes cold, sometimes bizarre visuals, as well as the masterful work of everyone at the sound department.

It's been a couple of days, but this is the kind of film that you just can't shake off easily. I've been puzzling about the meaning of certain things in it, like the frequent use of water (or liquid) in various forms, while also being emotionally affected by seemingly minor things (like the abandoned baby at the beach). But that goes to the film's main theme of there being more "under the skin" than we can absorb at first with our senses.