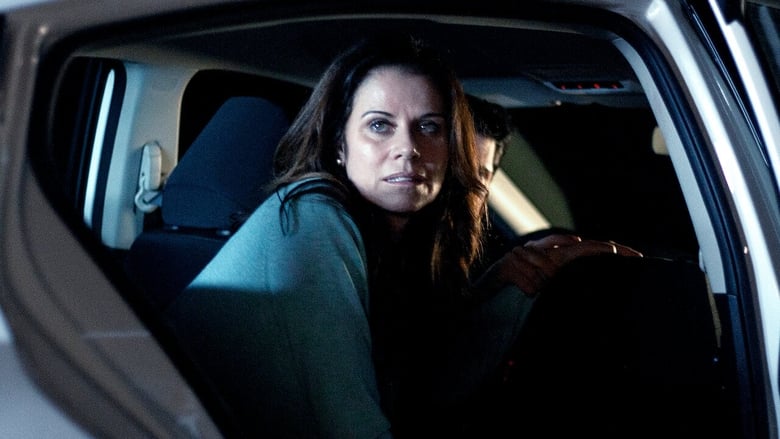 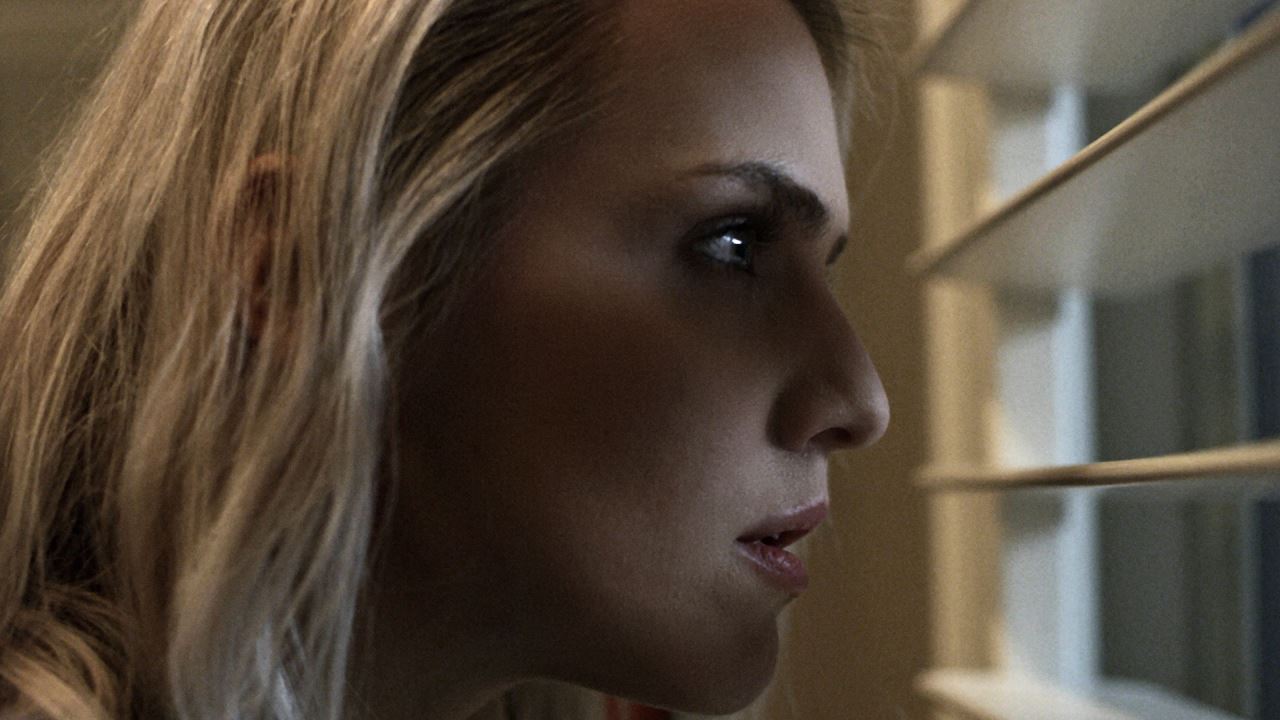 Real estate agent Susan (Jennifer Taylor) is showing a gorgeous 70-acre property when her daughter, Heather (Julia Terranova) decides to drop by. Unfortunately for them both, a pair of criminals, Natalie (Emily Sweet) and Keith (Justin Schilling) also decide to make an appearance.

At the same time, this film was exactly what I needed it to be.

The four actors must have gathered around a hat before filming and each one drew a single method for conveying emotions. Susan drew jutting her jaw. Heather got exasperated sighs. Natalie got narrowed eyes/eye-rolling. Keith drew letting hair drape vulnerably over eyes. (By the way, Keith is that "good guy" criminal you get in these films, and if you weren't sure, just look at the way his hair boyishly flops over his face).

Susan is a delightful enigma. Did I miss a line where she was, like, formerly a combat nurse who personally dealt with terrorist negotiations? She sews up bullet wounds ("Oh good," she casually remarks, "the bullet went straight through!"), and ominously declares that she's "seen too many deals go wrong." Who are you, Susan?!

Also, quite charmingly, despite the film taking place in 2021, Susan loftily brags to the millionaires viewing the home that it comes equipped "with Wi-Fi. For streaming!".

Anywho, I can't imagine recommending this, per se. But if you ever need a film that's garishly, soothingly predictable, with lots of questionable acting, please consider Hostage House. If you have Wi-Fi, it's streaming!