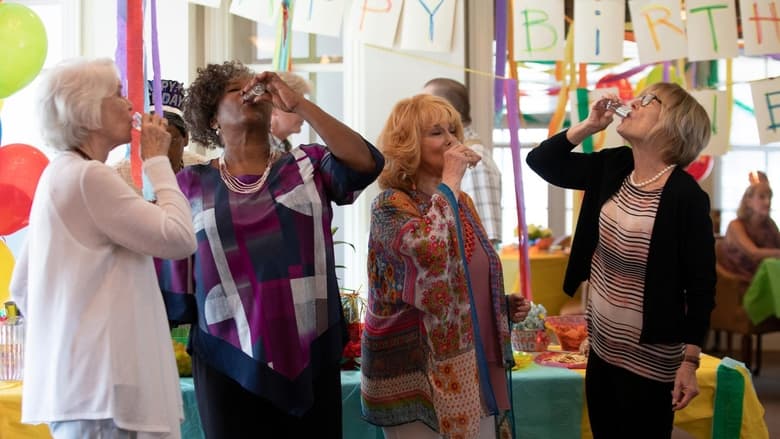 by Gideon58
posted on 7/08/21
in
Queen Bees
On the surface, the story appears to be The Golden Girls meets Mean Girls, but the 2021 comedy-drama Queen Bees is a mostly predictable entertainment with a serious injection of star power that makes the film a lot more fun than it should have been. 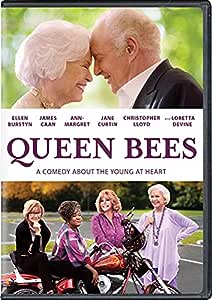 Oscar winner Ellen Burstyn plays Helen Wilson, a vivacious, aging widow who is in denial about being able to take care of herself, who has to temporarily move into an assisted living facility after she almost burns her house down. Fighting the change with every fiber in her being, she quickly dismantles the three snooty old biddies (Jane Curtin, Ann-Margret, Loretta Devine), who have declared themselves queens of the facility and then finds herself fighting a potential romance with a charming new resident (James Caan). 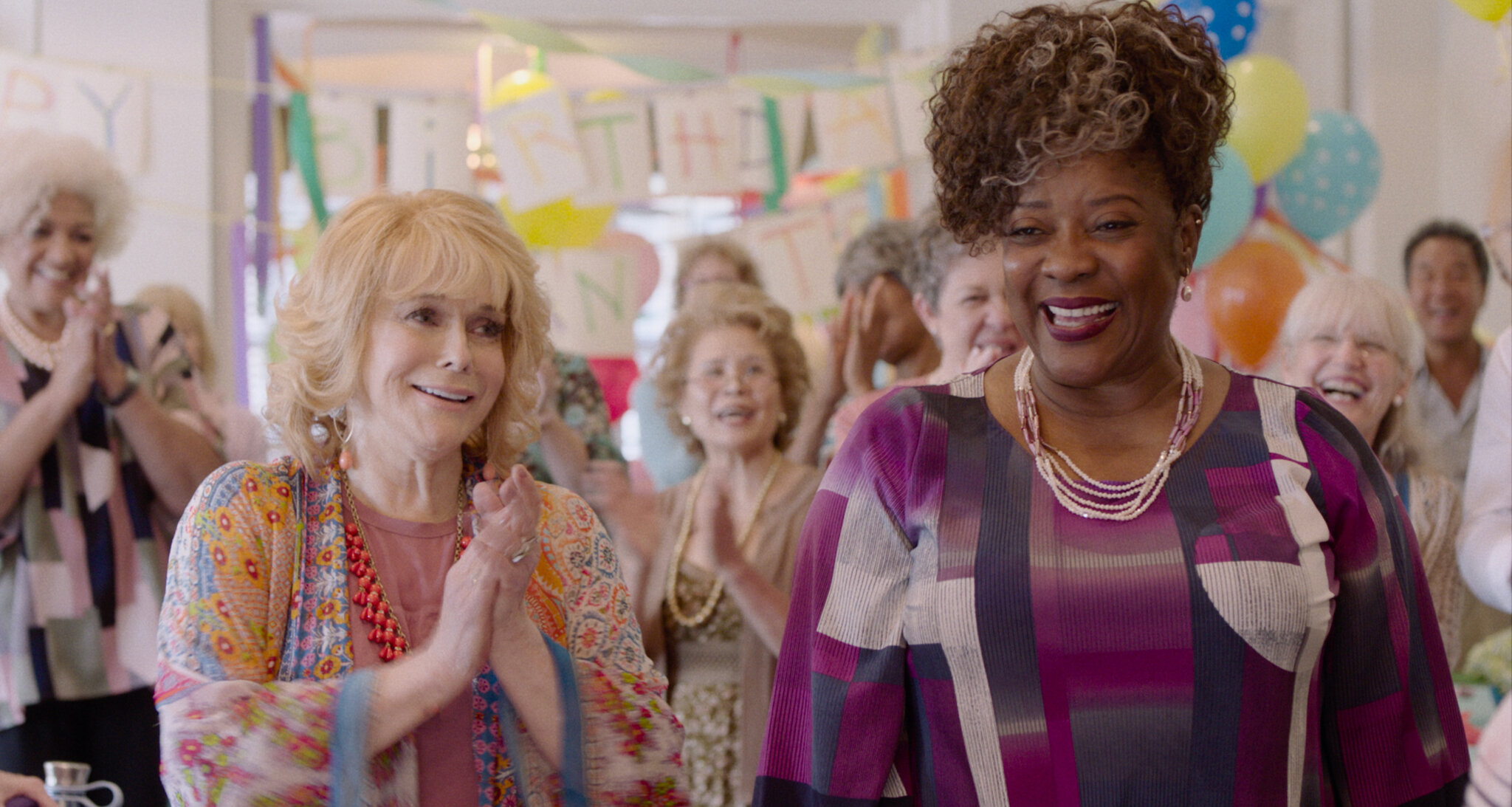 Donald Martin's screenplay is a little on the thin side, but veteran television director Michael Lembeck gives the film a lot more meat by casting it with pros (some who have been from the big screen for way too long) and allowing their many years in the business to imbue their characters and make them completely endearing to the audience, who, despite a surprise plot twist here and there, see where this is going pretty early on but don't care because the ride is such a pleasure. 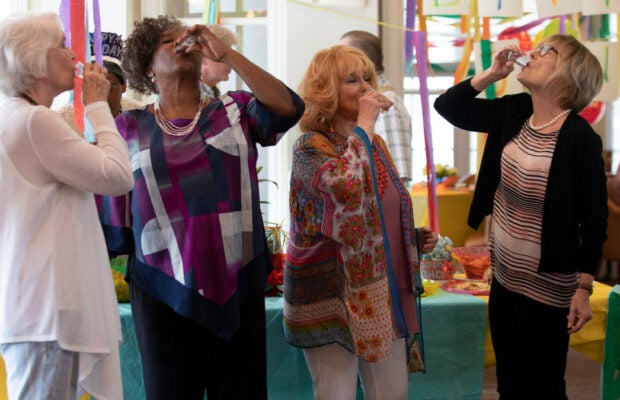 Needless to say, the ridiculously talented Burstyn is the heart of the story and proves that 60 years in the business has not harmed her ability to command the screen. She is absolutely enchanting here and even if nothing else in this movie worked, her performance alone was reason to watch. I especially loved when she's teaching Caan how to box step and when she gets high with Devine, not to mention every moment where she puts the true villian of the piece, her daughter (Elizabeth Mitchell).

The legendary Ann-Margret is a total scene stealer as the aging flirt who wants the local nursing home Romeo (Christopher Lloyd) all to herself. Jane Curtin completely invests in the roe of the bitchy Janet Poindexter and I can't remember the last time I enjoyed James Caan onscreen this much. Also have to mention Matthew Barnes, who lights up the screen as the best grandson ever. There's nothing innovative here, but it's nice to see a film where most of the cast is over the age of 60 can still provide solid entertainment. What a pleasant surprise.
» More about Queen Bees
» More reviews of Queen Bees
» More reviews by Gideon58