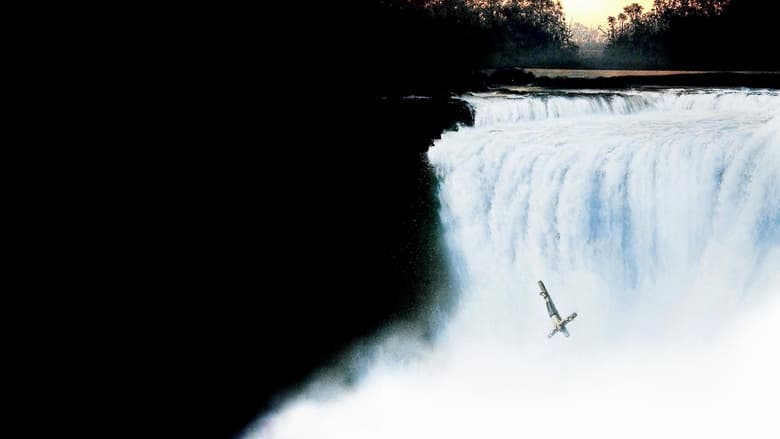 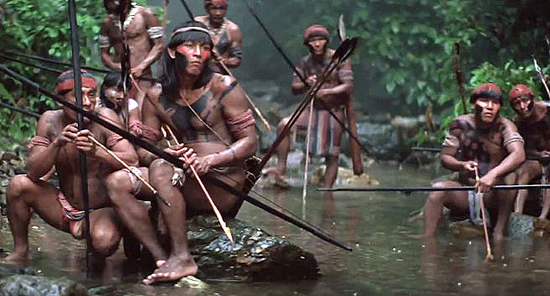 
I have mixed feelings about this movie. First the positive: I loved the South American jungle settings! I've only seen a few movies set in the tropical rain forest of South America so it was cool to see this. The magic of the rain forest is hard to explain. I luckily got to visit the Costa Rica rain forest and spent some time in Panama too, where believe it or not we took a river journey just like in the movie in long motorized canoes up a slow moving jungle river and visited the indigenous Embera. This was like 10 years ago and they lived along a forest river in elevated thatched roof huts, like we see in this movie. So to me seeing the native people and the tropics in the film was magical.

I wish I could say I liked the overall movie, but I didn't. Robert De Niro was badly miscast and I couldn't buy that this slave trader character who had killed his own brother was looking for redemption by joining a group of Jesuit priest. I wish Jeremy Irons had played his role instead, that would've elevated the movie. I don't think Robert De Niro works at all here. The script itself was pretty weak and not deeply introspective like I would've hoped for..But the on location scenery was amazing...so I'm glad to have watched it.