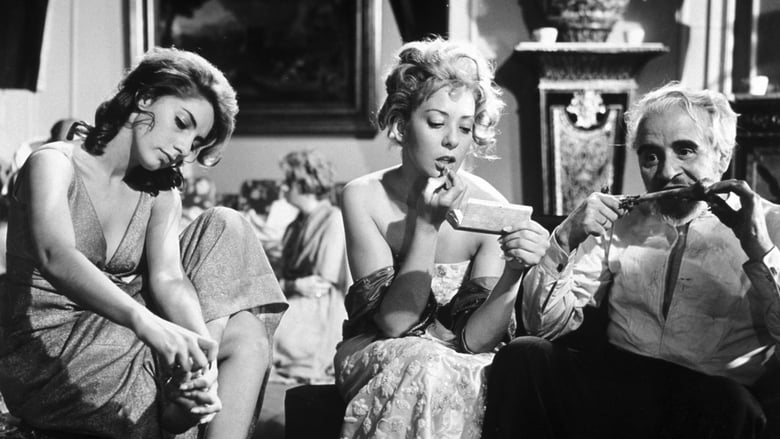 by Frightened Inmate No. 2
posted on 1/24/21
in
the exterminating angel 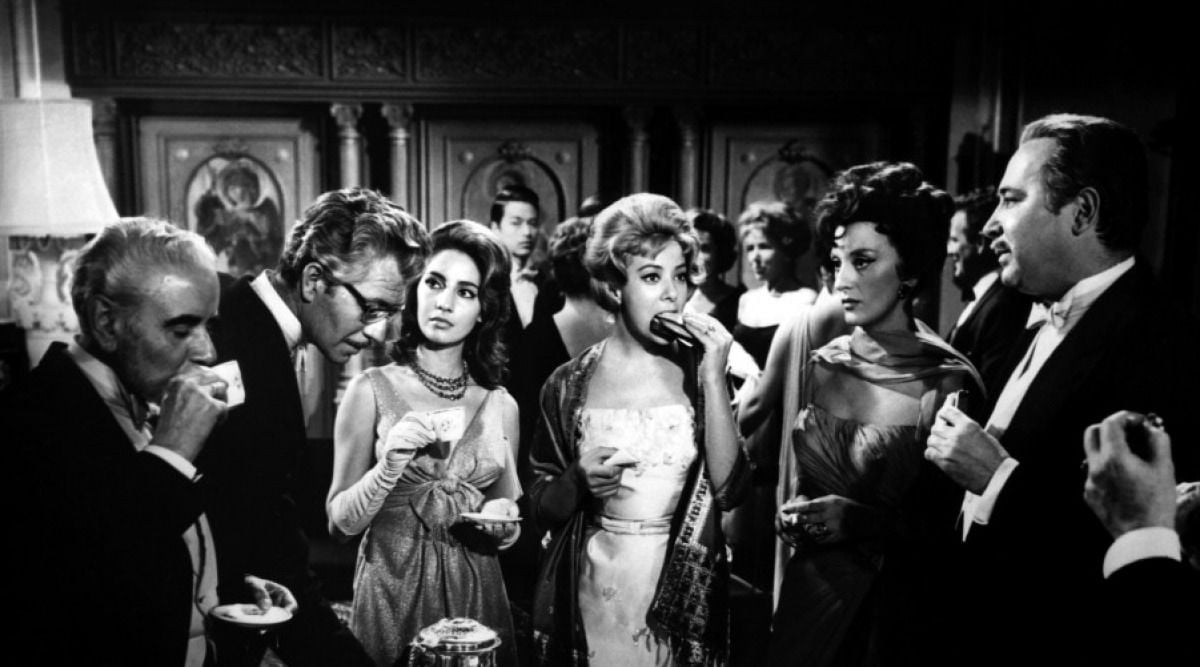 of the three bunuels i've seen, i'd say this slightly edges out belle de jour and un chien andalou as my favorite. i have my misgivings about the film as a whole, but without question the thing that makes this movie work is bunuel's refusal to explicitly identify the force keeping these people in the room. cinema is so much more compelling when it deals in the unexplainable, so i appreciate any movie in which the very premise deliberately makes no logical sense. the fact that their entrapment seems essentially self-imposed rather than external is so much more interesting and, most importantly, funnier. the resolution of the film clearly implies it in some way stemmed from a breakdown in social order, which bunuel uses to show the rot at the heart of the decadence of the ruling class when they are stripped of their social etiquette and material excess, one of the purest distillations of marxism i've seen on screen. or, conversely, you could argue he's showing that same rot by leaving them with ONLY that etiquette and excess, as they are trapped in the very room in which they congregate in de facto celebration of their lavish lifestyles.

my only quibble is that the film feels distinctly sociological rather than dramatic, which is why it lends itself to such fascinating analysis, but it also precludes any sort of emotional investment on the part of the audience. i admire the lack of sympathetic characters because that's how it should be when you're dealing with rich pricks, but it would've been cooler if they also felt like actual fully-formed characters. instead they're basically just manifestations of various upper-class components that we must observe from a distance, with no psychological insight aside from what bunuel deems necessary for his satirical purposes. i suppose this is why some would say it's ill-advised to make a film where you hate all your characters, but i respect his purposes too much to really hold it against him or the film. under normal circumstances i would probably care even less about a film not having sympathetic characters because i usually think that's a lame complaint for such biting satire, but when the bulk of a film's satirical content can simply be found in its premise, once the premise has been established you aren't left with much to latch on to. luckily bunuel does find some clever and entertaining elucidations on his central theme so i was never bored, but i'd still say its fairly unsatisfying on a dramatic level. but that's really only a minor complaint when you consider what the film is going for. very much looking forward to the other bunuel i have to watch for this.