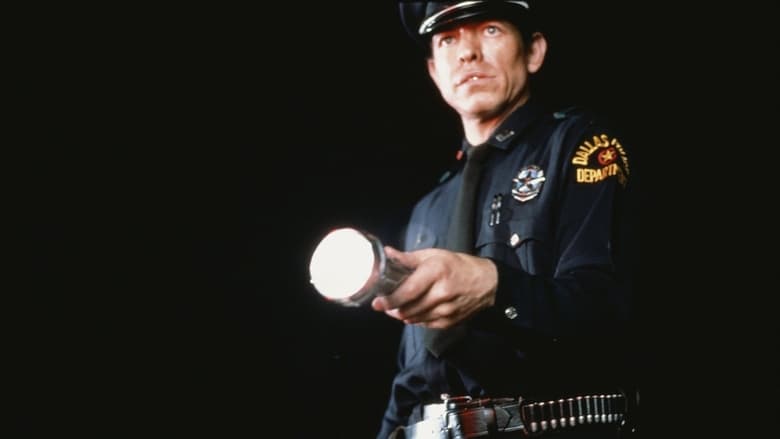 
Though I'm glad I finally received a push to watch one of the most important documentaries ever made, another part of me hates that this was nominated since I feel incapable of writing about it with any intelligence. I've never shared the public's fascination with criminal cases and courtroom drama (real or fictional). Part of that is probably my negative attitude toward the justice system. I've no interest in side-tracking this review with my personal opinions on such matters, however, so the less said the better. As for the movie itself, I feel I'm overrating it based on the limited personal investment I felt while watching it. Yet it seems disrespectful to rate it anything less than five stars when considering the real-world ramifications. There's no way to sugarcoat it: The Thin Blue Line saved a man's life. If not for Errol Morris stumbling across this case while researching Dr. Death, an innocent man would've likely languished in prison for his remaining years. Forget awards, this film deserves a f**king medal.

The Thin Blue Line essentially laid the blueprint for every true-crime documentary to follow, but it's difficult for me to fully appreciate its influence three decades later. Re-enactments are commonplace nowadays, but apparently their usage was groundbreaking in 1988 -- and controversial, as well, since the Academy refused the film a nomination because they felt such artistic techniques had no place in documentaries. The re-enactments of the shooting, often filmed from different angles and shown repeatedly throughout the runtime, are so stylish they seem lifted from a gorgeously photographed neo-noir. The haunting score by Phillip Glass sets an undercurrent of never-ending dread. The soft-spoken Randall Dale Adams, convicted of a crime he did not commit, makes for a compelling interview; as does David Harris, the easy-going sociopath responsible for turning Adam's life upside down, who just so happens to be on death row for a separate murder.

My attention often wandered during the many other interviews. I understand their words are integral to uncovering the shoddy police work that occurred in a frenzied pursuit to find someone to fry for the death of a fellow cop, along with the conflicting, biased eyewitness accounts. I just tend to zone out during all documentaries when nothing is happening on screen but a talking head. I spent a decent chunk of the runtime trying to figure out who the young Randall Dale Adams, with his thick mustache and long bushy hair, reminded me of. (Answer: a young David Crosby.) I also found myself reflecting a lot on the seismic shifts life can take due to mere happenstance. If Adams's car hadn't run out of gas that night, he would've never met Harris. If Errol Morris hadn't randomly come across this case when researching a different subject, Adams never would've been freed. If Adams and Harris had simply stayed for the entire showing of The Swinging Cheerleaders (the drive-in recreation was likely my favorite part of the documentary) instead of pulling a Stirchley and bailing, then events might've played out differently that night. It makes one realize how little control we have over our own lives.