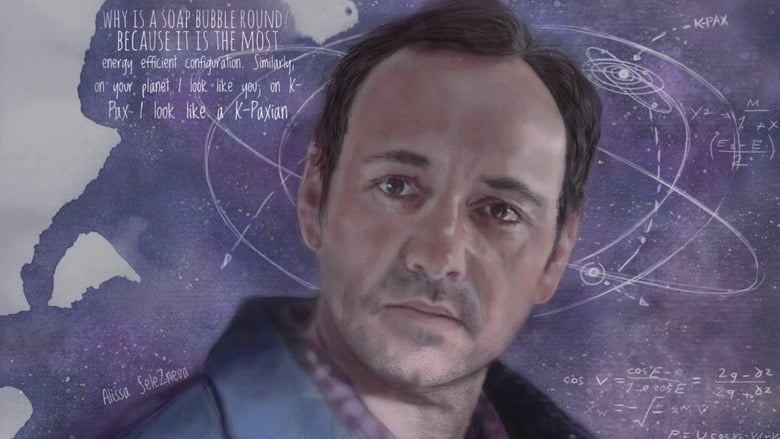 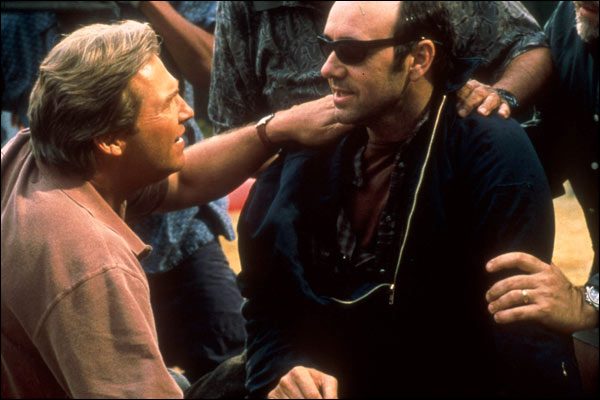 K-PAX (2001)
Iain Softley
Plot:
A man who claims to be from the planet K-PAX and calls himself Prot (Kevin Spacey) is committed to the Psychiatric Institute of Manhattan.

Mark Powell (Jeff Bridges) a psychiatrist who is assigned to the case is trying to cure him of his delusions. However he cannot explain a few extraordinary things about Prot. He’s resistant to Thorazine, can see UV light and has knowledge of the solar system so advanced that astrophysicist are stunned.

After a short spell in the institute it seems Prot has a great influence over the other patients. They all want to return to K-PAX with him on a chosen date, but who will he pick to take back to this paradise?

Conclusion:
K-PAX is a very underrated film. Jeff Bridges is at his usual best and Kevin Spacey is very convincing as Prot in this Drama/Mystery/Sci-Fi. The plot gets much darker than the description suggests once we learn about the character of Robert Porter and what has sent him on his downward spiral.

Prot has his own outlook on life as to where we as humans are heading. His warnings are a bold statement and even gets the viewer thinking.

So many films are spelt out to people leaving no mystery but the conclusion shares no answers and it’s up to the viewer to make up their own minds about Prot.

With a good script and great performances from the lead characters, K-PAX is one of those films that gets you thinking long after it’s over.