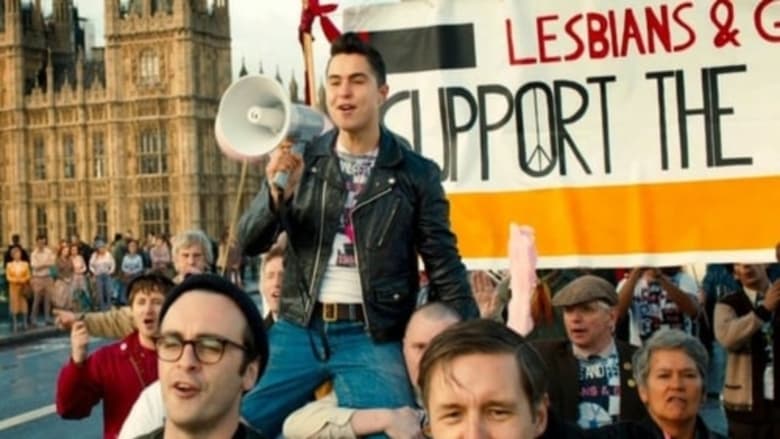 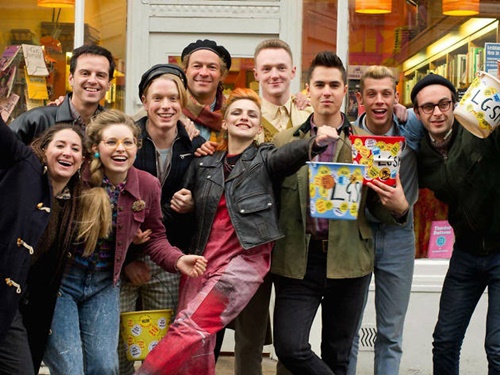 
I liked it. I liked the overall story, especially as it covered an interesting real event in time that I'd never heard of. And I liked that it had the potential for rooting for the underdogs with a happy ending too. I thought the film was well cast and I liked the leads...and I even liked where it was filmed, as it seemed very authentic to me. But I wanted more story. I wanted to know more about these people and how the times that they lived in effected them. It felt like each scene was more of a brief montage than a complete chapter. It's like the film jumps into the middle of a scene without giving us much time to experience any emotions or any set up to what is about to happen. This made the film seem choppy and hard to follow at times.

It was all so: quick, fast and loud...and then the scene is over and the next one starts...In that way it reminded me of the sci fi indy film Coherence (2013) feeling like a movie where everything starts and ends in the middle. It was all just too brief, I liked it so I wanted more story.

If Pride had been in the hands of a more capable director who was able to flesh out the individual stories more, this might have been an Oscar contender, hell it might have won an Oscar.