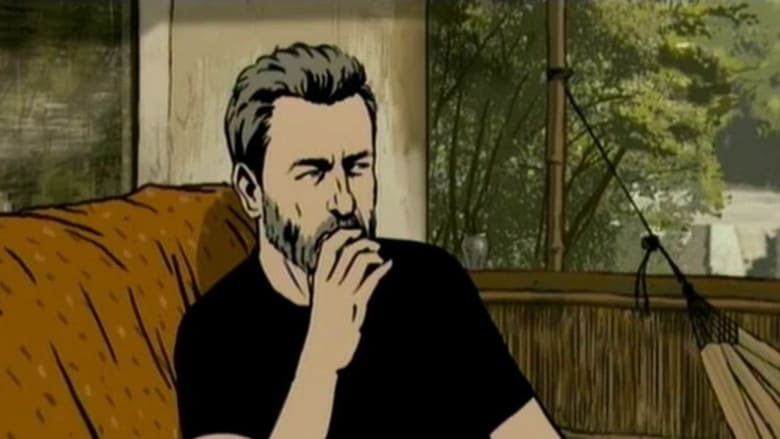 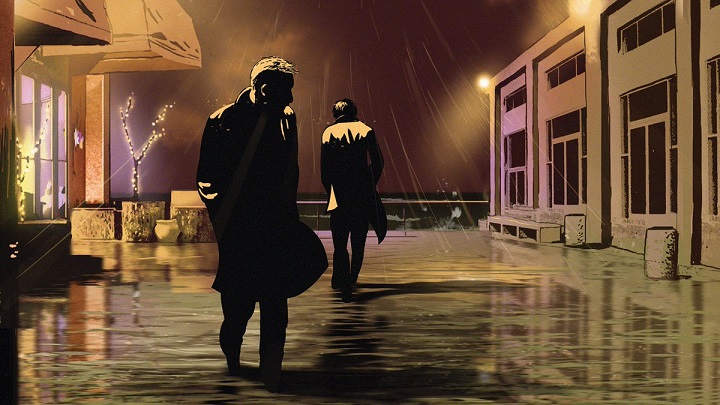 Hats off to director and writer Ari Folman who delivers a very important anti-war message.
He really stuck his neck out and took many financial and political risks by making this film.
Faith in humanity restored.

Folman tells his own real life story about the time he served in the Israeli army during the 1982 Lebanon War. A time he has almost completely blocked from his memory. We follow him in his quest to regain his memory. He does so by ‘interviewing’ several of his former army buddies. After every interview Ari recalls more and more of the atrocities and brutalities of the events that took place and why his mind has blocked these shocking events.

The animation; cgi, hand drawn and flash lends itself perfectly for this heavy subject matter.
I think it was a smart choice to tell his story in this way. Had it been done non-animated I feel it would have been too gruesome, confrontational and provocative and they might not have gotten away with distributing it.

Because of its subject matter and statement it’s very obvious why this hasn’t been / kept off my to watch radar since it's release.
So thanks very much to I think MV for nominating this powerful, truly unique, first of its kind and groundbreaking documentary/film.