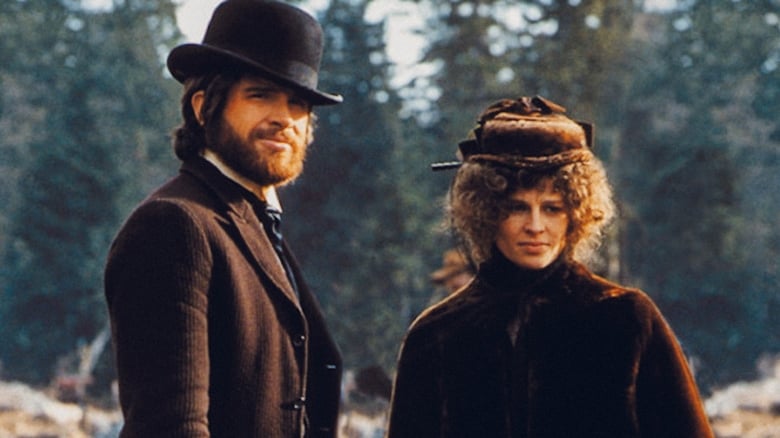 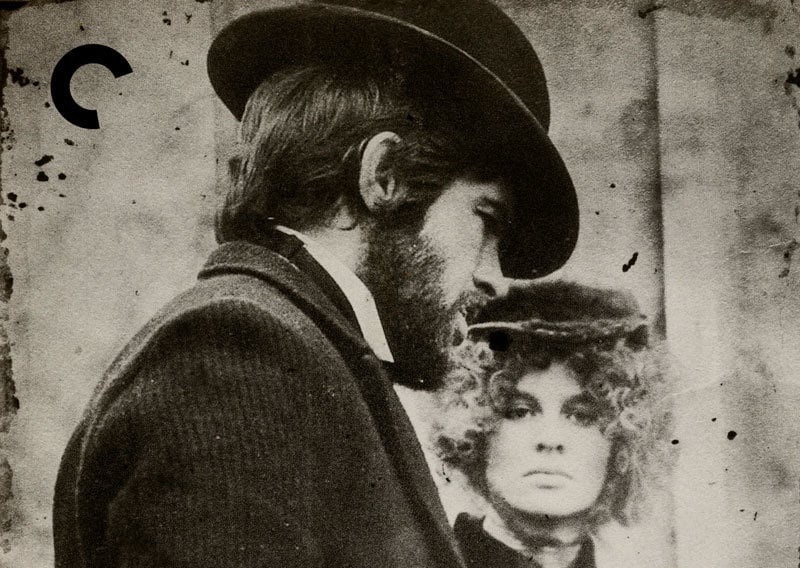 (Read a review here where there was a complaint about the lighting. But I watched the Blu-Ray version and the lighting was perfect and every detail clearly visible.)

The film starts with a lone stranger riding into a small mining town on a grim and rainy day. When the stranger reaches the town’s shabby saloon we find out the stranger is the infamous cigar smoking gambler John McCabe. Played by Warren Beatty in one of his best performances. McCabe intends to move into town, he has a vision and a plan to establish his own saloon and brothel. He starts off very small time and amateurish until the arrival of the experienced and streetwise Mrs. Constance Miller. Played by the beautiful and talented Julie Christie. She offers her much needed professionalism and female touch to McCabe’s business for a share of the profits. The business deal results in a successful and luxurious whorehouse. A special chemistry starts to develop between McCabe & Mrs Miller and business is thriving. However an aggressive major corporation has their own plans with the town and offers to buy McCabe out. When McCabe refuses, the drama unfolds..

Really enjoyed this re-watch and the atypical complex romantic chemistry between McCabe and Mrs. Miller. The script is fun, smart and heartfelt. High on my all time favorite western list and Hall of Fame ballot. 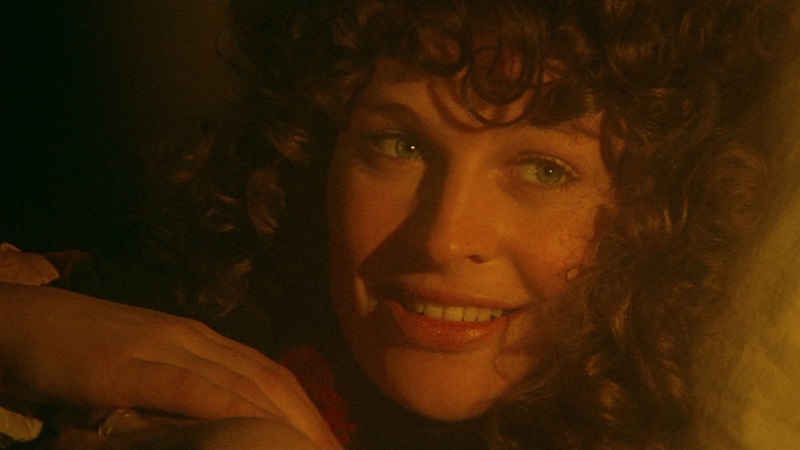 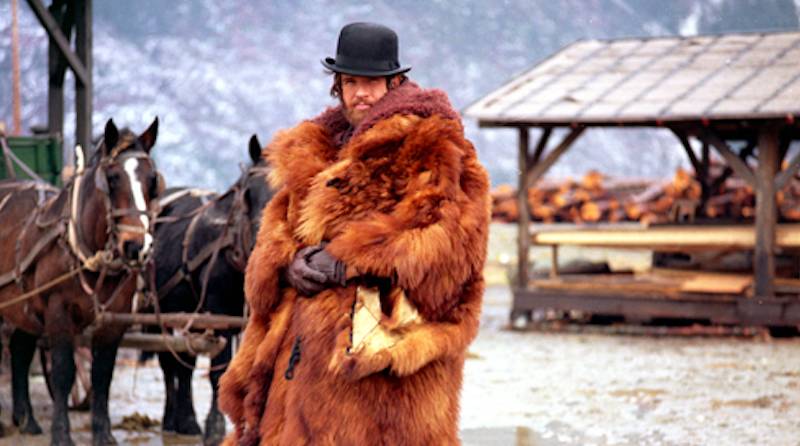