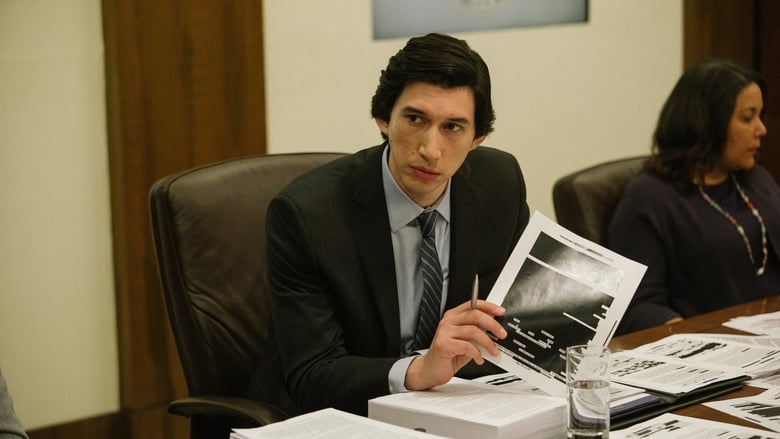 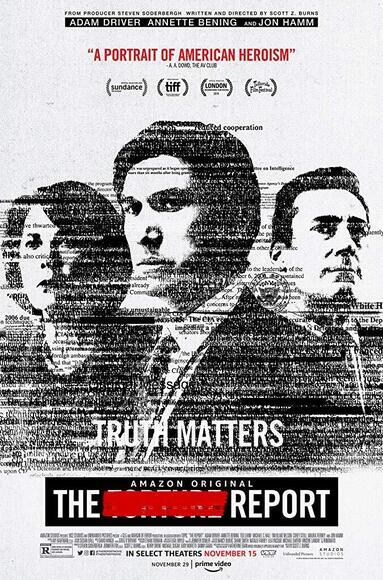 Written and directed by Scott Z. Burns, and starring Adam Driver, Annette Bening, along with Jon Hamm, Corey Stoll, and other familiar faces, this Amazon picture had the obligatory several week's theatrical run before streaming on Amazon Prime November 29.

Despite the histrionic efforts of Adam Driver, and a very effective made up likeness by A. Bening of Diane Feinstein, the movie was pretty flat. There was no suspense or tension, and the dialogue pretty much consisted of the players sitting around being shocked that the CIA could actually be plying a program of torture outside U.S. borders. Yet anyone who would be surprised that the CIA is capable of anything, no matter how corrupt or criminal, has not given the subject much thought or investigation.

The picture had the patina of a liberal smooch fest, with another attempt --following on the heels of the dull The Post-- of recreating the glory days of All the President's Men. There were even several scenes in which Driver has clandestine meetings with a reporter from the New York Times, ala an Edward Snowden scenario, but that fizzles out. This screen play did not have that type of heft, fascination, nor pacing of previous pictures. The film might be of interest to those who work in D.C., or to folks who study its machinations.

The narrative plodded along under the assumption that the 9/11 attack was more than enough reason to allow for vastly increased defense and retaliation toward the Middle East, without ever questioning who the players were in either the planning or the attacks themselves. To my taste it would have been a far more interesting story to question whether there was CIA's involvement. But that film will likely never be made.