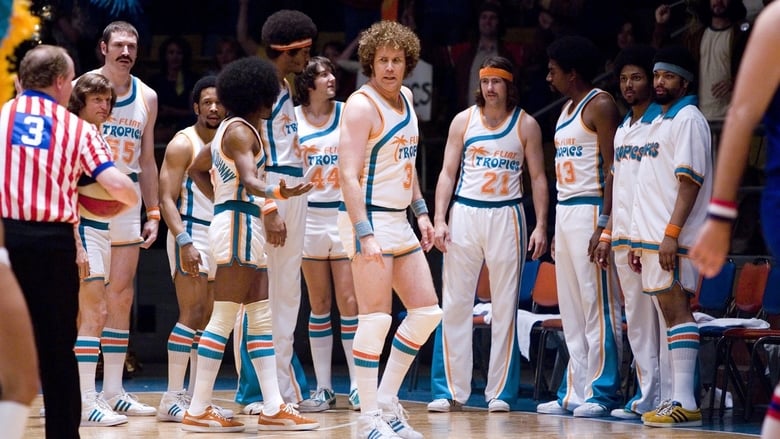 by Gideon58
posted on 11/19/19
in
Semi Pro
Despite a solid comic ensemble, the 2008 comedy Semi-Pro is a silly and predictable sports-oriented comedy that starts off promisingly but gets progressively dumber thanks to a swiss cheese screenplay and overly manic direction. 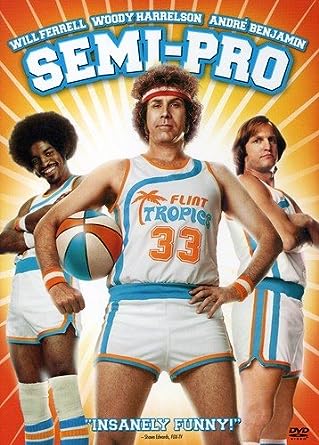 It's 1976 in Flint, Michigan where we meet Jackie Moon (Will Ferrell) a disco one-hit wonder who used the profits from that record to purchase a 4th rate semi pro basketball team called the Flint Tropics, where he appoints himself the head coach and power forward. Jackie decides to jump on an upcoming opportunity for the Tropics to make it into the NBA by hiring a former NBA player named Monix (Woody Harrelson) to strengthen the team, but things don't really start happening for the team until Jackie is voted out and Monix takes over as coach. 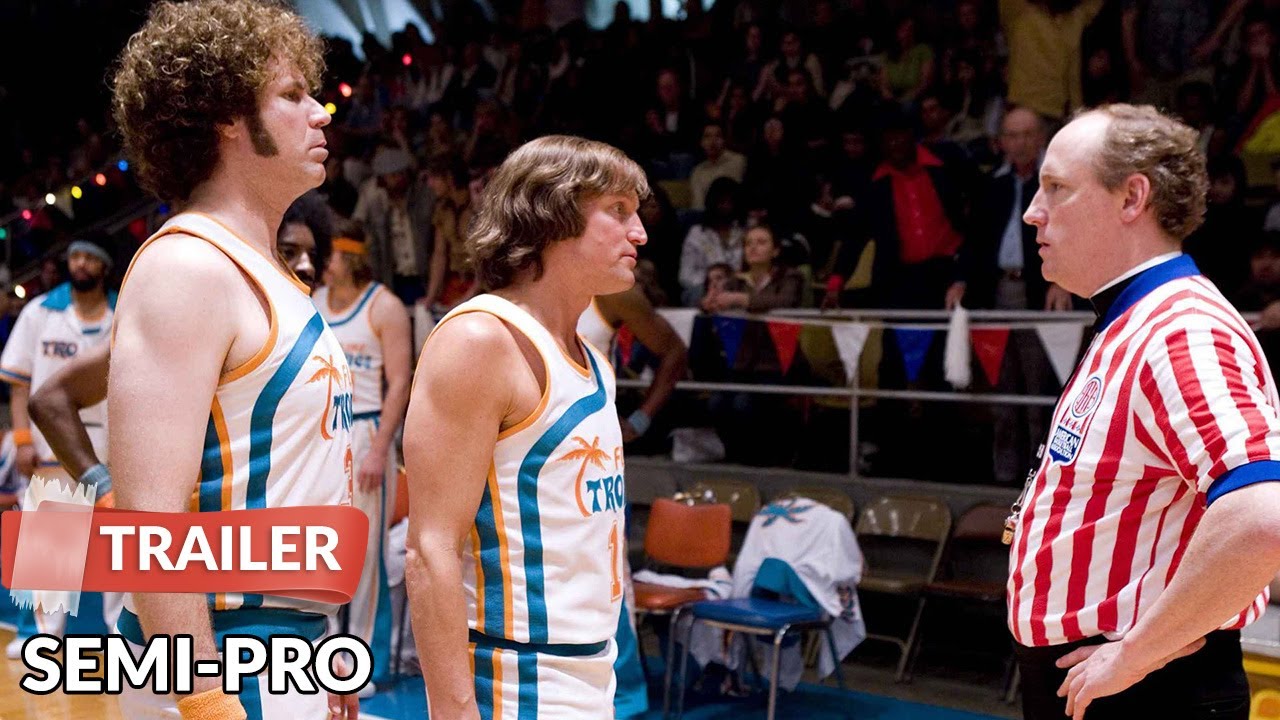 We've seen this story a million times in so many different movies that it's hard to bring something new to this "Underdogs go for the gold" story screenwriter Scot Armstrong's idea of bringing originality to the screen seems to consist of peppering the story with a lot of adult language and bathroom humor that does provide sporadic laughs but it's nothing that we haven't seen before. The subplot of Monix trying to reconcile with his ex-wife attempts to bring a human element to the craziness, but it just seems to bring the film to a dead halt.

Will Ferrell is no stranger to bringing other sports to the big screen, having tackled nascar racing in Talladega Nights and figure skating in Blades of Glory, but he just seems out of his element here, working overtime to make a lot of really stupid stuff funny, including a wrestling match with a bear that was a waste of about 20 minutes screentime, not to mention the ten minutes devoted to a pair of free throws the character makes near the film's climax. If the truth be told, Ferrell's funniest contribution to the film is Jackie Moon's one-hit wonder, "Love Me Sexy." 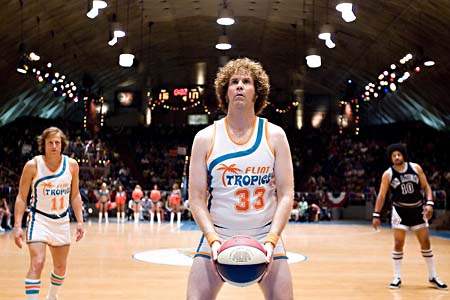 Ferrell and director Kent Alterman have assembled a talented cast who work very hard at pulling this mess off. Harrelson is fun as are Will Arnett and Andrew Daly as a pair of color commentators, but the real scene stealer here is Andre Benjamin as Coffee Black. Benjamin steals every scene he is in, just like he did in Be Cool and if the whole film would have been about his character, we would have had something really special here, but alas...
» More about Semi-Pro
» More reviews of Semi-Pro
» More reviews by Gideon58