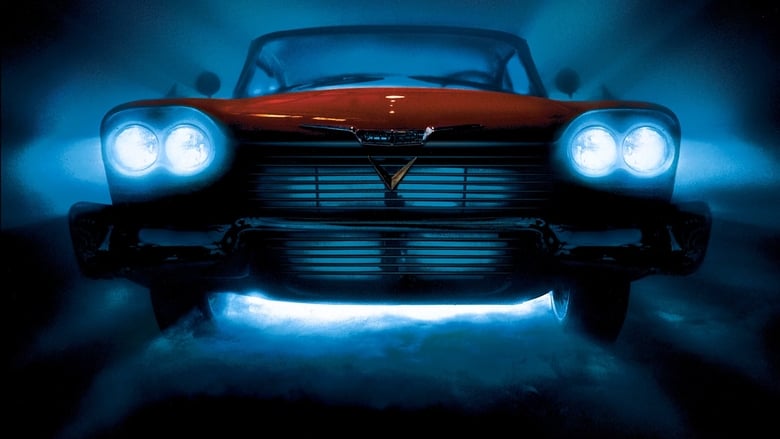 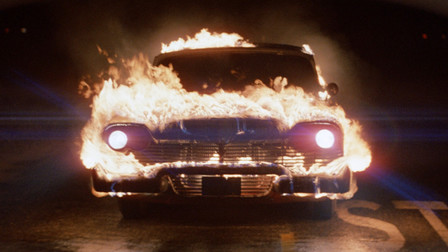 After having watched both Carpenter's The Thing and Tobe Hooper's adaptation of Stephen King's Salem's Lot (which I didn't include here on account of it being a miniseries, but if it were to count I would probably give it a ), I figured I'd revisit Carpenter's own adaptation of a King novel. I initially regarded Christine as the sole dud in the middle of Carpenter's peak period (which I'd argue runs from Assault on Precinct 13 through to They Live) and a second viewing hasn't done too much to dissuade me from thinking that it really is a step or two below every other film from that period. It certainly has one very slow build-up that made me question if this revisit was worth it, but it's only once Christine really starts coming alive and causing problems (I'd say around the time that the football game ends) that the film really kicks into high gear and it starts being a Carpenter film, throwing out enough escalating developments and distinctive moments to push this up to a positive rating. I'd never quite clocked how Carpenter's score on this one is at once so low-key yet so effective (echoing his work on Halloween III in the process) with its tinny insistence adding much-needed atmosphere to the proceedings, to say nothing of the myriad ways in which he shoots the eponymous car (whether it's rebuilding itself through remarkable effects work or driving around on fire). The whole thing is anchored by Keith Gordon's layered performance as he goes from put-upon dork to increasingly deranged obsessive, managing to carry the film when most of the cast (Harry Dean Stanton obviously excepted) cannot. As such, while I still remain convinced that Christine is Carpenter's most mid-tier work and not particularly scary, I cannot call it bad either and have to admit that it has its good qualities (albeit not enough to make it a favourite).