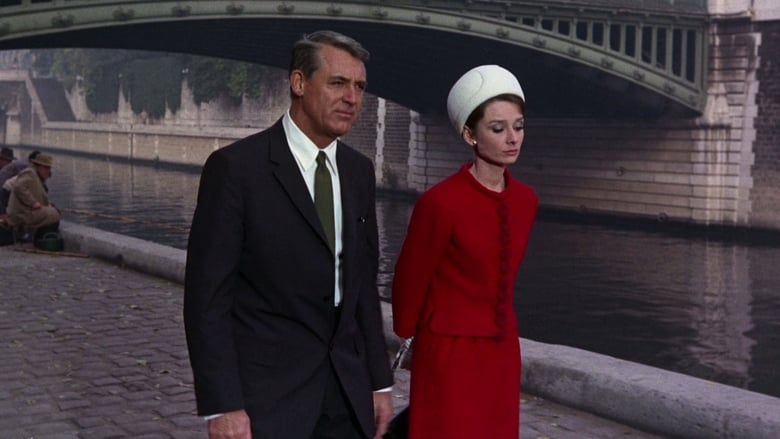 by Gideon58
posted on 8/15/19
in
Charade
Stanley Donen ventures into Hitchcock territory with 1963's Charade, a sophisticated and undeniably stylish melange of mystery, romance, and suspense that consistently entertains thanks to skillful direction and a superb cast.

The irrepressible Audrey Hepburn is at her most beguiling playing Regina Lampert, a woman who finds herself pursued by a group of men who are after a large amount of money that Mrs. Lampert's recently murdered husband stole. Mrs. Lampert finds herself drawn to one of the men, who calls himself Peter Joshua (Cary Grant), but she's not even sure she can trust him.

Peter Stone, who won an Oscar for writing another Cary Grant classic (Father Goose), also wrote this overly complex mystery that unfolds slowly and actually gives the viewer a little time to figure out what's going on instead of moving at a breakneck speed that doesn't allow the viewer time to think. I will admit that I figured out what was going on here about thirty minutes in, but that's where the story starts taking a back seat to the direction. 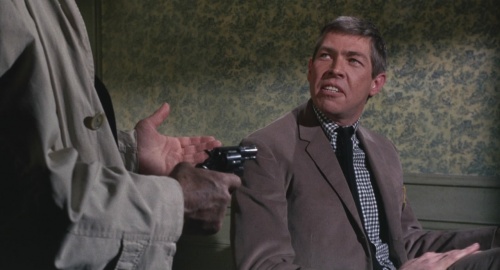 Donen's eye with the camera is imaginative and inventive here, not only utilizing stunning European location photography, but some terrific set pieces and planting just enough red herrings for the viewer that we're never 100% sure about what's going to happen, except for the fact that the slightly dim Mrs. Lampert is underestimating the danger she's in and might be just a little too trusting of this Peter Joshua and that her heart might be taking over for her common sense. 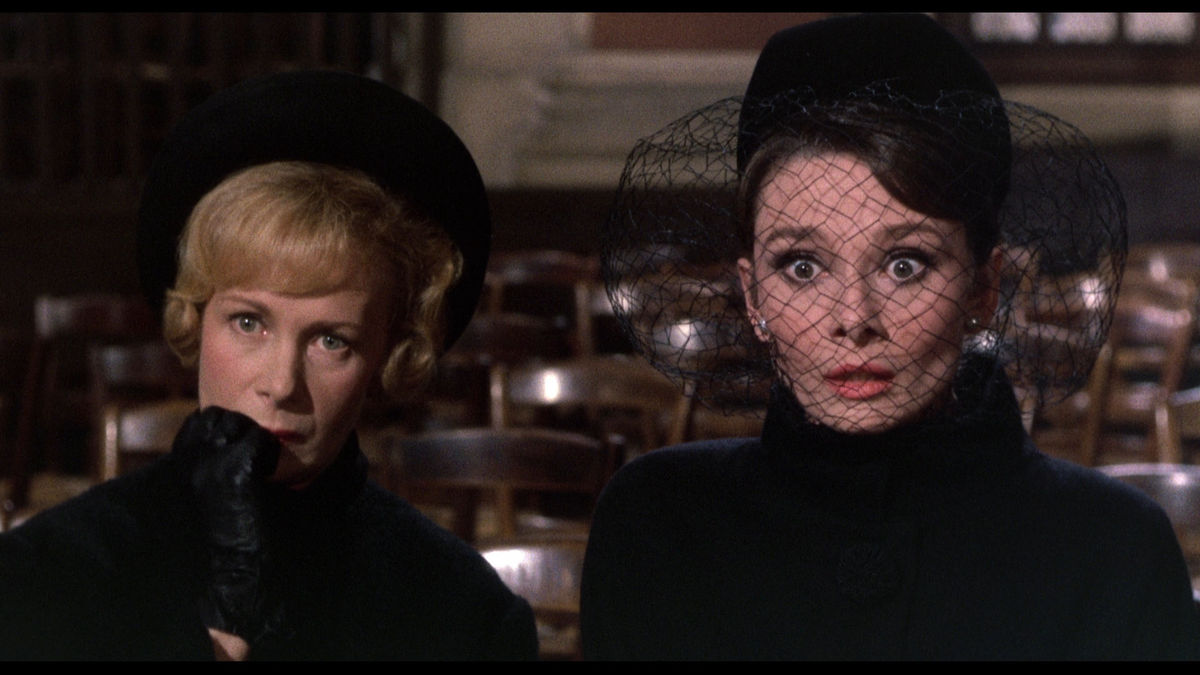 Certain scenes were definite standouts for me that effortlessly combined suspense and grins. Loved Mr. Lampert's funeral where we see three guys show up and, in their own way, want to make absolutely sure that Lampert is dead. Loved the fight with Grant and George Kennedy on that very tall rooftop and the final showdown in the music hall, which reminded me of the finale of The Man Who Knew Too Much was a winner. 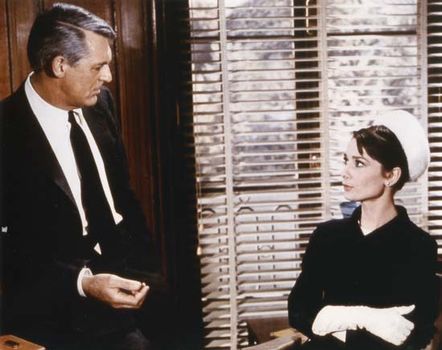 It should go without saying that the best thing about this film is the chemistry between Grant and Hepburn, which is off the charts. Once again, the magical Hepburn is able to create viable onscreen chemistry with an actor much older than she was. Walter Matthau and James Coburn offer solid support, and Henry Mancini's music was memorable, but it's the stars and the director that really put the sparkle in this one.
» More about Charade
» More reviews of Charade
» More reviews by Gideon58