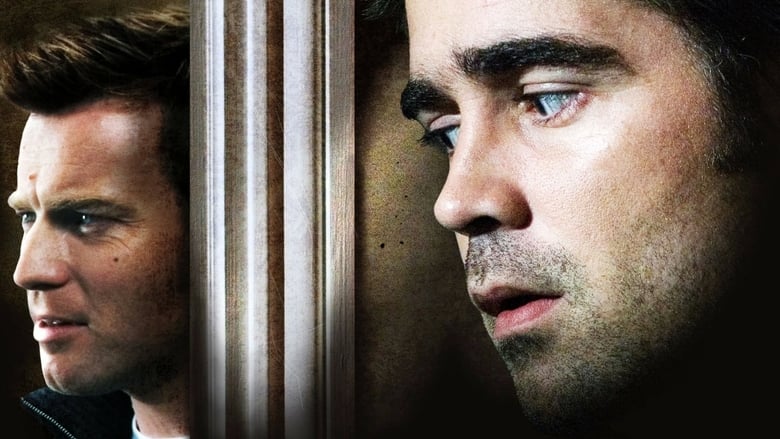 by Gideon58
posted on 7/30/19
in
Cassandra's Dream
Woody Allen has broached similar subject matter in films like Crimes and Misdemeanors, Match Point, and Irrational Man, but he takes it to another level in a dark and disturbing entry from 2007 called Cassandra's Dream, which takes a little too long to becomes the first rate nail biter it eventually morphs into.

It's contemporary London where we meet Terry Blaine (Colin Farrell) and his brother, Ian (Ewan McGregor) who are both having some serious financial troubles that they think can be taken care of when word that their wealthy Uncle Harold (Tom Wilkenson) is coming for a visit. Harold agrees to help his nephews if they agree to do something for him: One of Harold's employees is about to give some damaging testimony regarding Harold's business dealings to legal authorities and Harold feels his only option is to eliminate said employee and asks his nephews to do it. 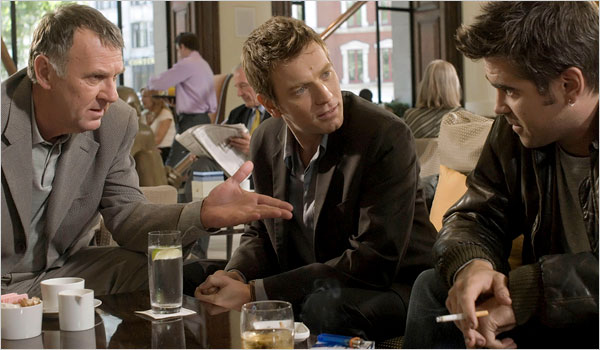 Woody has crafted yet another tale centered around one of his favorite cinematic subjects and that is the concept of getting away with murder. He does go to another level here, in that after the murder has been committed, one of the brothers is unable to live with himself and wants to clear his conscience, believing he can do without implicating his brother or his uncle. 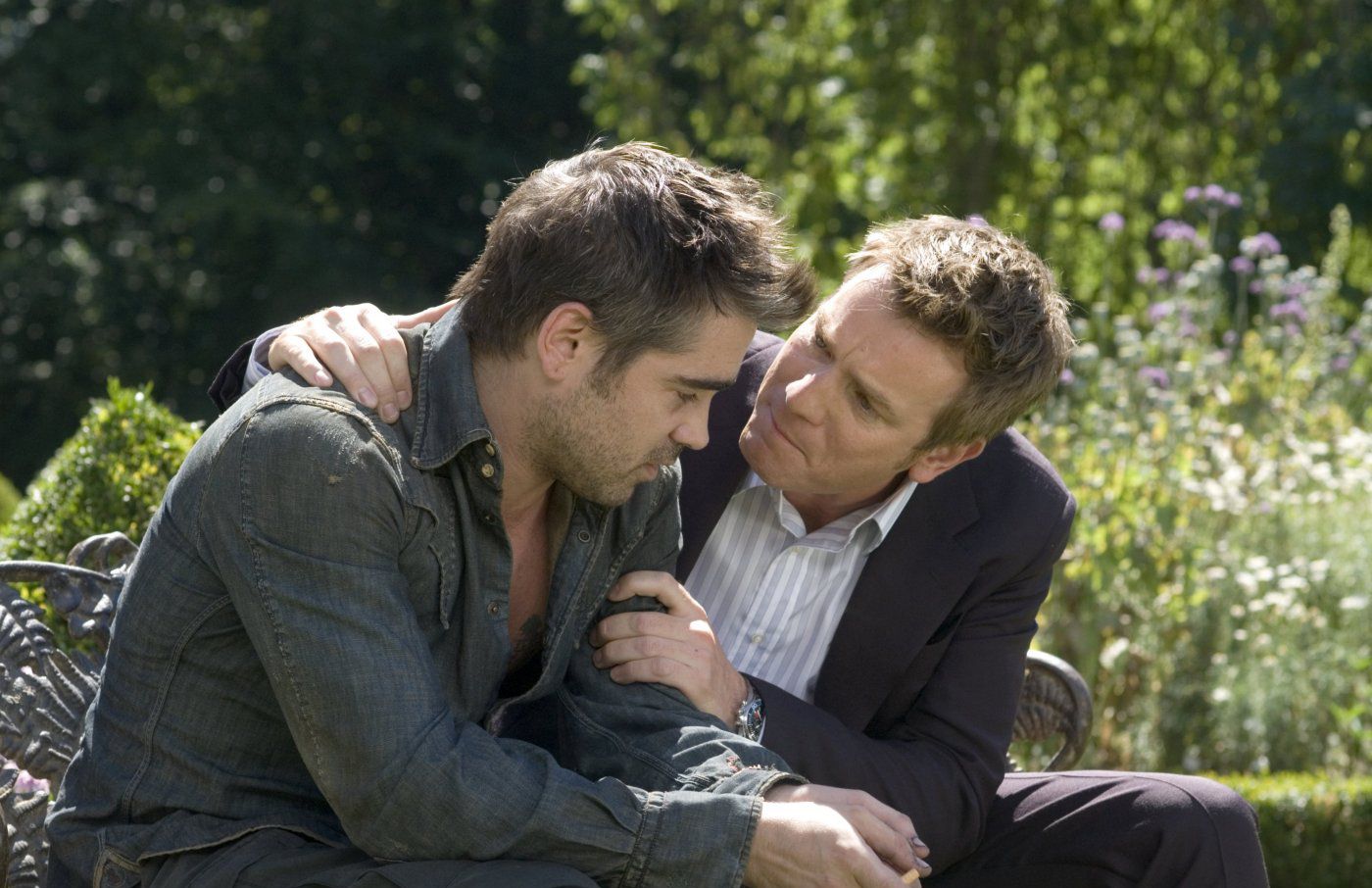 Woody's screenplay starts off a little soft and unfocused and we're not really sure where this story is going. The film almost begins as two separate films as we watch Terry's gambling and drinking get him in a lot of trouble. At the same time, we watch Ian beginning a new romance and wanting to get in on a new business deal because he's going bonkers working in his father's restaurant. It isn't until Uncle Harold appears on the canvas that we know exactly what this film is about and the exposition setting up Uncle Harold's entrance is pretty slow going, but after Uncle Harold made his proposal, this movie had me riveted for the rest of its running time. I loved that even though his problems weren't as serious as Terry's, it was Ian that had to talk Terry into carrying out Uncle Harold's request. 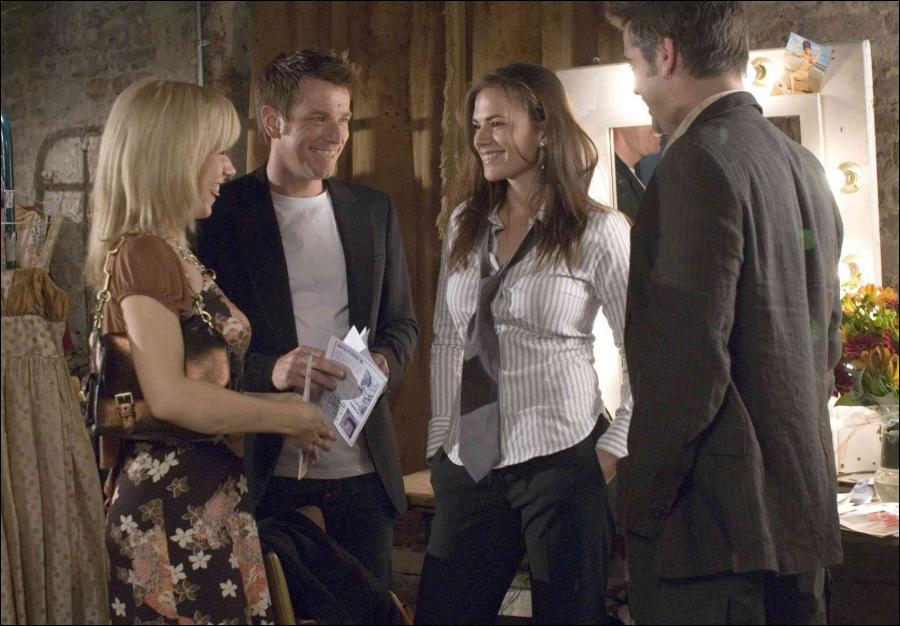 It's been awhile since I've seen work from Woody that created such nail-biting suspense, courtesy of a couple brilliantly false starts. Woody establishing of Terry's guilt by having him have a conversation with their intended victim at a bar before it happens was such a smart storytelling tool. The scene where the brothers plan the murder at the man's flat and freak out because he doesn't come home alone as incredible. Allen's utilization of the steady cam as the brothers later follow their victim down deserted streets and alleys created the kind of tension that might have a viewer holding their breath. And Woody's double reverse ending added a half bag of popcorn to my rating. 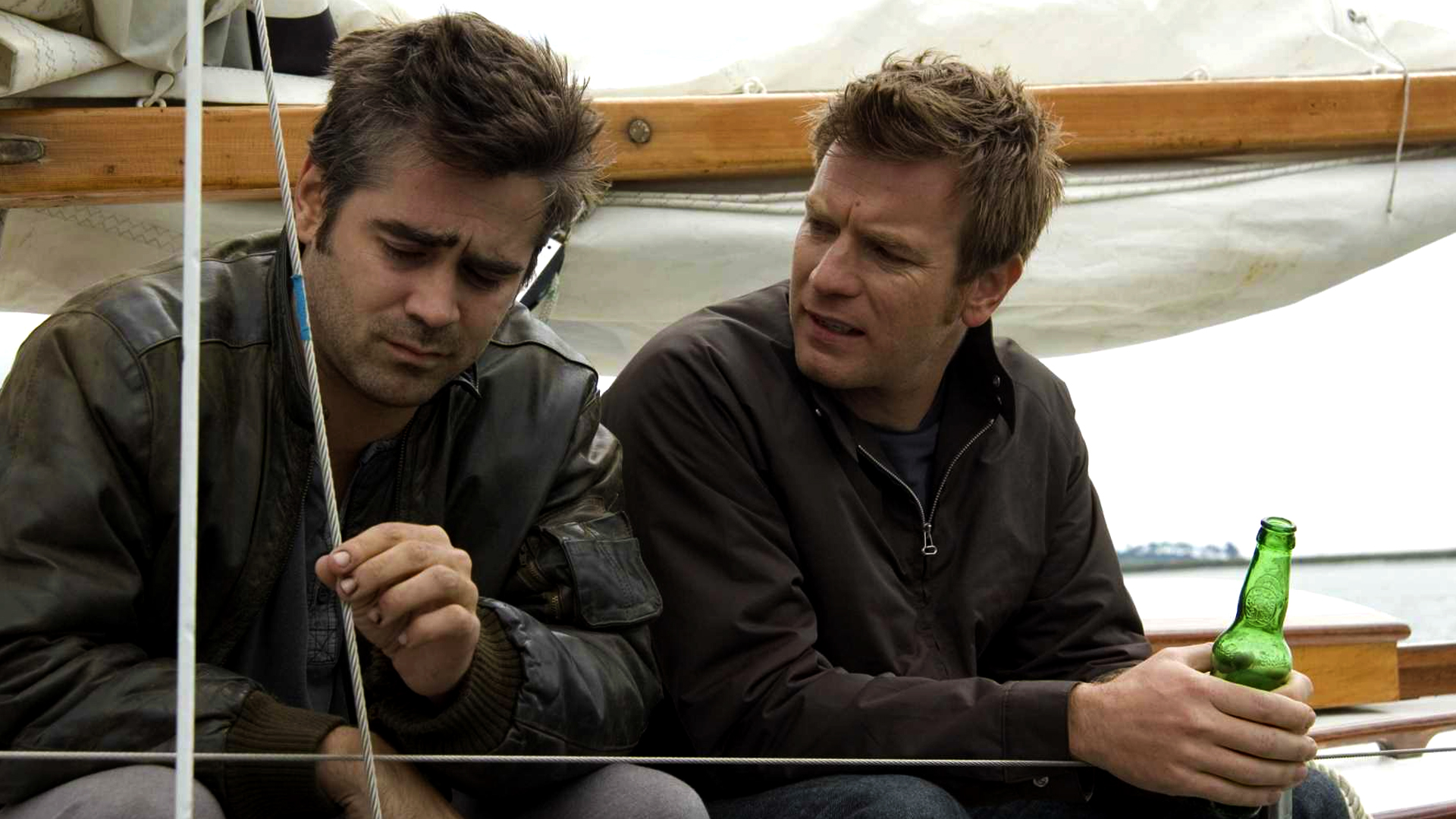 Colin Farrell and Ewan McGregor give focused and intense performances as the Blaine brothers, with standout work from Farrell, who I don't think I have ever enjoyed onscreen more. The scene where he's talking to the victim in the bar is amazing...the viewer can actually see every pore on Terry's face filling with perspiration. Tom Wilkenson is completely invested in the negative of Uncle Harold and I was also impressed with Hayley Atwill as Ian's actress/girlfriend. it takes a little to long to kick into gear, but once it does, this one works, right up to that incredible kick-ass ending.
» More about Cassandra's Dream
» More reviews of Cassandra's Dream
» More reviews by Gideon58