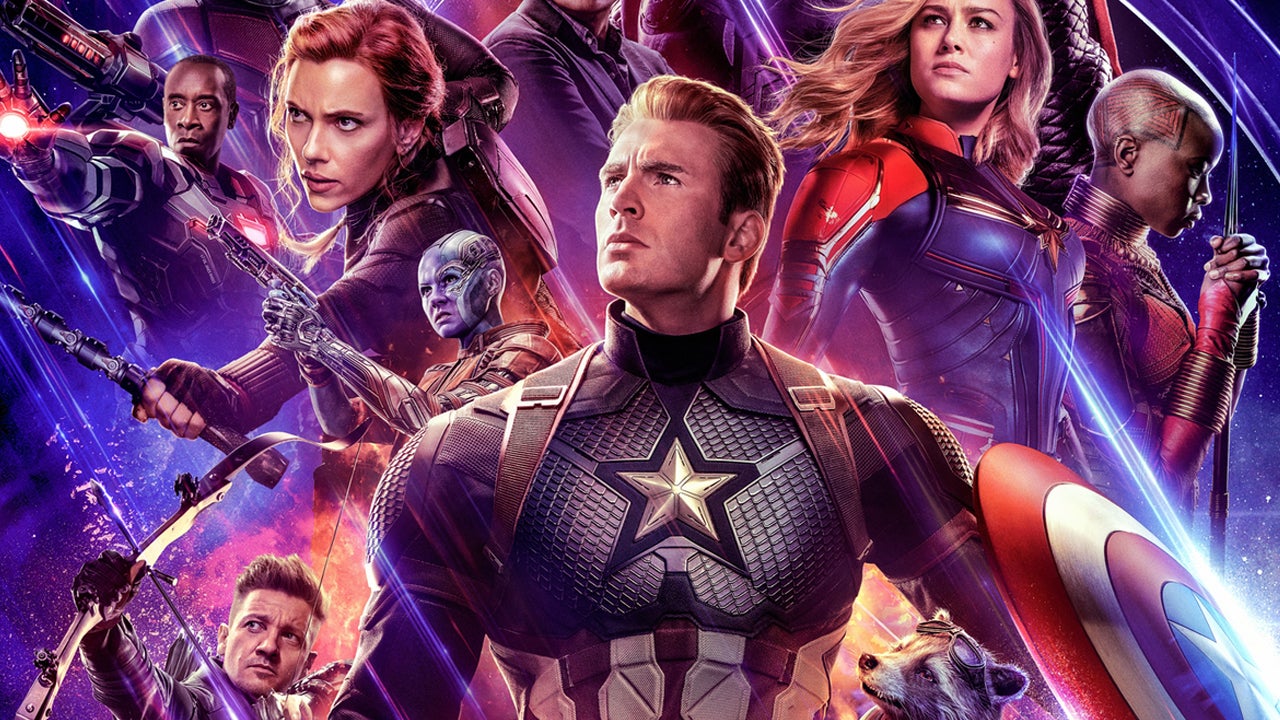 Welcome to the greatest cash grab in cinema history! Wear a spandex Captain America suit, get their early, and hit the concessions bar because Avengers: Endgame is back!

The Marvel Cinematic Universe (MCU) is a multi-film monstrosity that knows no shame, and Avengers: Endgame is the 22nd punch to an already beautifully pulped audience. The scream of delight is louder, the roar of laughter is heartier, and the drain of bank accounts is swifter. But this film stands alone as the most shameless of the MCU films. It is an experimental exercise: how wide can the audience open their wallets? And the answer is, with numerous records broken, one of the most successful endeavors of the past decade. But alas, that does not make it good or necessary.

While I am not a comic book reader or collector I do understand the fundamentals of the business. Story lines and character arcs are carefully planned to stretch across multiple issues, and a poorly kept secret is that character deaths and revivals are mechanisms that are repeatedly used to sell more comics. These methods make sense for their shortened form and, more importantly, are entirely necessary for the business to remain viable. Yet the same cannot be said for multi-year productions and multi-million dollar budgets.

Does it have action? Yes! Does it have laughs? You bet! Does it have special effects? Most definitely! Does it do any of these things better than the previous 21 films in the MCU? Hell no! If you want action, watch Captain America: The Winter Solider. If you want laughs, watch Thor: Ragnarok. Those two films are standouts in the MCU for doing things better than their predecessors. As for special effects, the MCU is so chock full of them that you can pluck any movie from the universe and not go wrong.

Avengers: Endgame is, at best, revisionist history; it wants you convinced that the MCU can be better than it is already. If you are a fan of revisiting sets and story lines previously explored, but from a new vantage point, by all means crack that wallet open. If you are a fan like me, who cares about stories driven by more genuine emotion, then keep that wallet tightly shut. And hear this promise: there's another cash grab waiting off on the horizon with more heart and soul than Endgame could ever hope to revise.
» More about Avengers: Endgame
» More reviews of Avengers: Endgame
» More reviews by John McClane