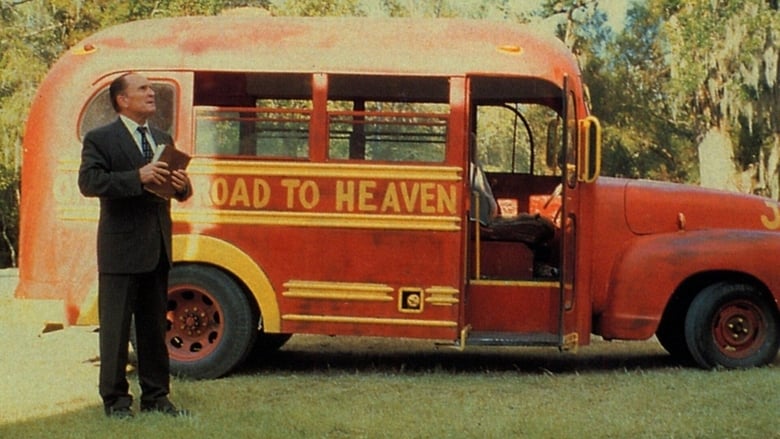 by Gideon58
posted on 5/21/19
in
The Apostle (1997)
A dark and ferocious performance from the iconic Robert Duvall that earned him his sixth Oscar nomination is at the center of a sincere, but slightly manipulative 1997 drama The Apostle that has the purest of intentions but is weighed down by self-indulgence direction and a screenplay a little too protective of its central character. 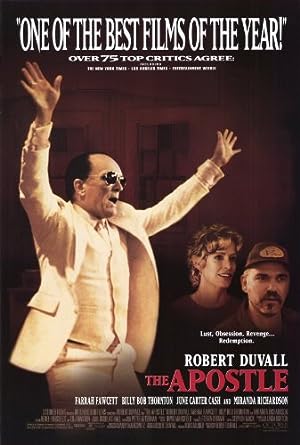 Duvall plays Eulis Dewey, a fire and brimstone preacher from Fort Worth, Texas who has been preaching the gospel since he was 12 years old. He is also an abusive control freak who has destroyed his marriage through his abuse. He ignores the pleas of his wife (Farrah Fawcett) for a divorce and uses his two children as weapons to hold onto her. One day at a child's baseball game, Dewey's temper gets the best of him and he assaults a man with a baseball bat, putting the man in a coma. He is forced to leave town and start over in a small town in Louisiana, where he changes his name to The Apostle E F and starts preaching on the radio, which leads him to rebuild a rundown church and create a brand new flock who are mesmerized by the charismatic leader. 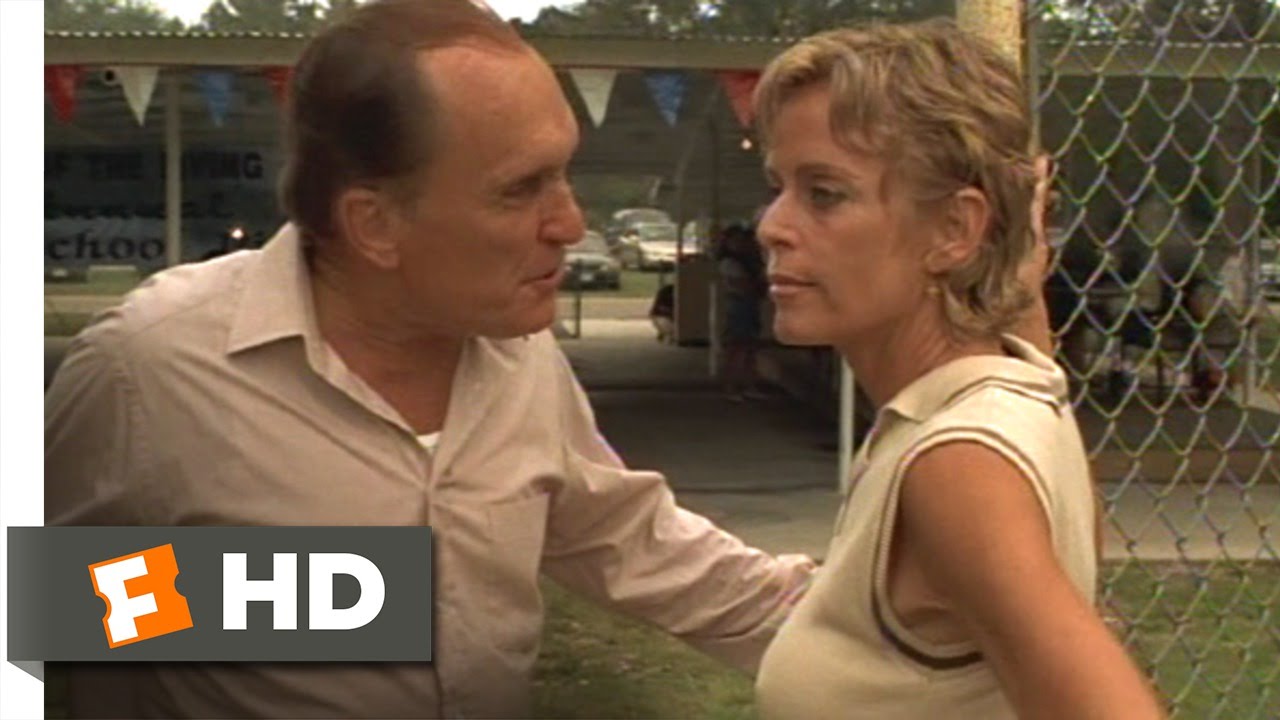 In addition to being the star, Robert Duvall also served as executive producer, writer, and director of this film so anything that is right or wrong with this film has to fall at Duvall's feet. Duvall must be applauded for creating a central character that fits his screen persona like a glove....explosive, unpredictable, tender, forceful, everything we've all seen from Duvall's characters over the years. There is some good in this character, but it was hard to be sympathetic this guy during the first scene with his wife where he raises his hand as if to strike her and she jumps away from him. And once he hit that guy with a baseball bat, it was impossible for this reviewer to completely invest in in anything else this character did. 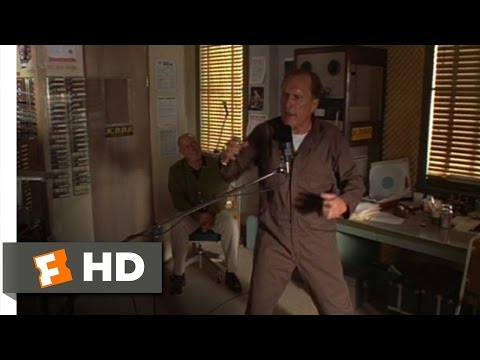 Duvall's direction is sluggish, the movie moves at a snail's pace and once the character becomes The Apostle E F, Duvall works tirelessly to get the viewer behind the characters, showing all the good he does with his new followers. We even witness E F talk down a guy who wants to bulldoze his church to the ground, effectively played by Billy Bob Thornton, but the image of E F and that baseball bat never left my head and colored everything else the guy did. Screenwriter Duvall works very hard at protecting this character, evidenced in the endless finale where E F gives his final service while the police wait outside for him to finish his service. One, I didn't buy that the police would just sit outside and wait for him, and two, if Duvall really wanted the viewer to think E F was a changed man, he would have had him leave the pulpit the moment the police arrive and face the consequences of his actions. 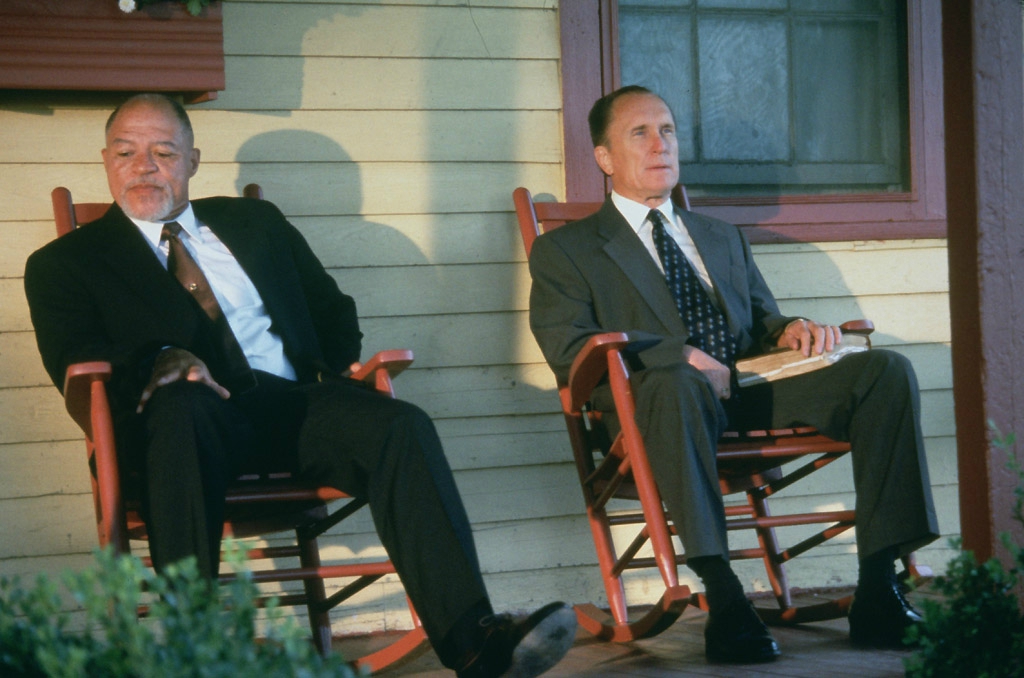 Considering all the hats that Duvall wore during this production, I am happy to report that his performance doesn't suffer a bit. Duvall has never been more mesmerizing onscreen and, if the truth be told, was robbed of a second Best Actor Oscar, losing to Jack Nicholson for As Good As it Gets. Farrah Fawcett also impresses in her brief role as the abused wife who's had enough as did Walton Goggins as one of E F's new followers in Louisiana, but this is Duvall's show and he never lets the viewer forget it.
ģ More about The Apostle
ģ More reviews of The Apostle
ģ More reviews by Gideon58