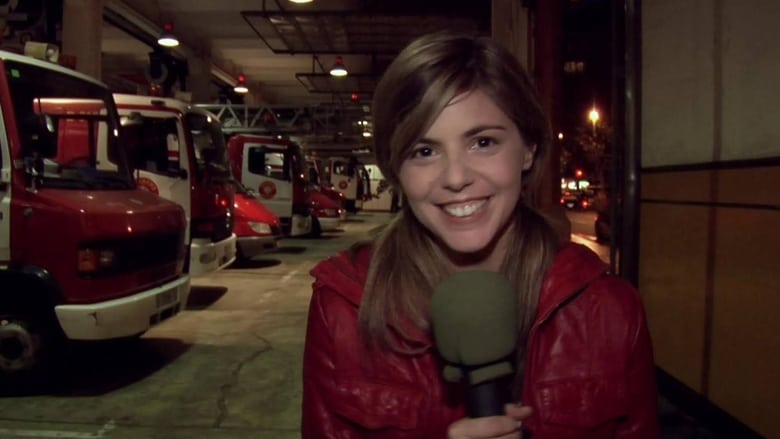 A reporter and her cameraman from local TV station are with firemen for one night and get trapped inside an apartment building during what seemed like a routine call. 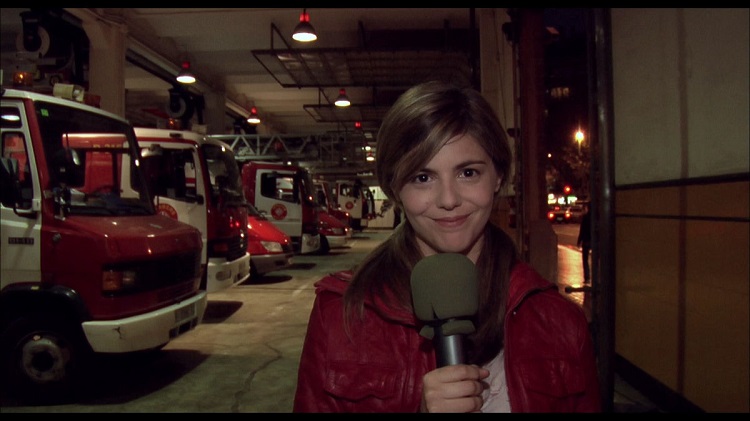 I don't usually like found footage horrors but after this one appeared on our top-100 horror list I decided to give it a go. It feels odd but I have to agree with the common opinion - [REC] is perhaps the best of its kind and genuinely a good horror film.

While there are some inherent flaws in found footage subgenre [REC] doesn't fail where its kind usually does. First of all it does the pacing right; it does its character introductions quickly and takes the viewer in the middle of the action much sooner than these films usually do. I also like how the premise is mundane and the turn to horror is (for the characters) a total surprise. Even the usual shouting and arguing works better here as the people don't have real bonds to begin with.

Storywise [REC] manages to hide its details well and while the revelations in the end are kinda silly they're also unexpected (at least partially in a positive way). There are moments when the camera gets too shaky but for the most part the found footage style works here. Lots of violence happens off focus, out of camera or in the dark but the effects that are shown are rather good. The finale is also quite tense.