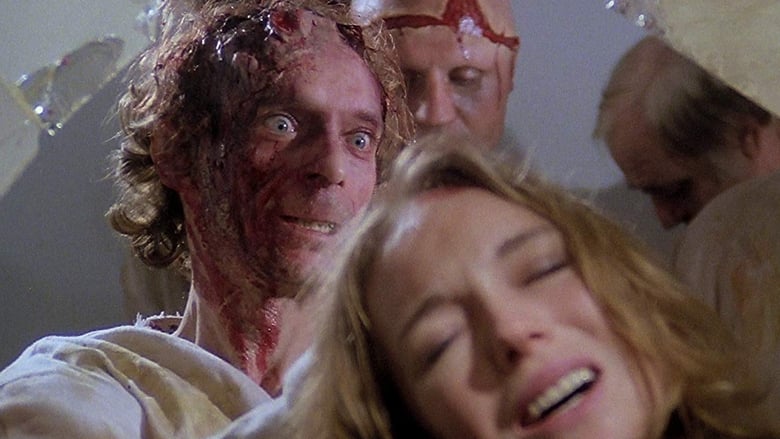 Zombie horror that forms the second of Fulci's 'Gates Of Hell' trilogy and certainly contains some worthwhile moments even if as a whole it is a rather mixed affair.

The opening prologue sets the tale well enough and is kept relatively brief but aside from a little modestly decent effects work is rather lacklustre and displays the usual Fulci weaknesses in both acting and script. That those weaknesses remain throughout should come as no surprise to anyone conversant with the others in the trilogy but sadly this time the entire narrative is also handled far too sloppily, turning what for the most part is actually a relatively straightforward story into something that feels a bit messy.

It's certainly not without redeeming features though, the Louisiana locations are decent and help build a little atmosphere at times whilst the trademark practical special effects and associated gore are dotted throughout, naturally increasing in intensity in the final third. Sure many of those effects now look somewhat dated and unrealistic but that's quite standard for Italian horror of the period and imo in a way it's actually a part of the charm.