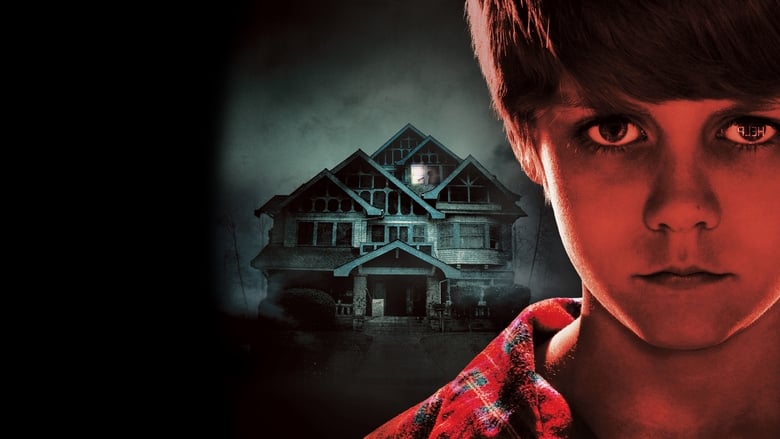 A young boy falls into coma and his parents need to save him from supernatural malady.

I really liked The Conjuring and even the sequel is pretty decent. So when I realized that Insidious was also directed by James Wan I put it on my watchlist. In hindsight it would have been better if I'd never learned about its director.

Almost everything that's good in The Conjuring is done badly in Insidious. The family in distress feels shallow, their kids are too young to be proper characters (and on top of that it's like two of them completely disappear from the film around halfway point) and the helping paranormal investigators are introduced poorly and lack character just like the family.

When it comes to actual horror Insidious doesn't fare any better. It uses the same bag of tricks and cliches The Conjuring does but unlike the latter it can't make them work. It's too much about jump scares and "scary" things that would be at home in Marilyn Manson's music video. It fails to build up the tension and shows too much too often. Also I don't like the mythology it's building (while The Conjuring's Judeo-Christian base is always a sound choice for Western films).

So obviously James Wan is capable of directing a bad horror film.