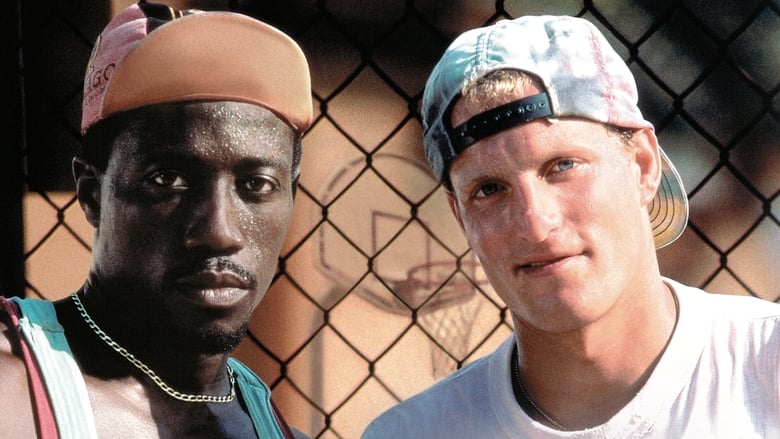 by Gideon58
posted on 3/30/19
in
White Men Can't Jump
After his triumph with Bull Durham, writer/director Ron Shelton scored with another sports oriented comedy from 1992 called White Men Can't Jump which features some stylish directorial flourishes, colorful dialogue, and a surprising chemistry between the stars that keep this one on sizzle. In Venice, California we meet Billy Hoyle (Woody Harrelson) and his wife, Gloria (Rose Perez) who are temporarily camped in California because they are on the run from some shady people they owe a lot of money. Billy is a basketball hustler and Gloria's lifelong dream is to appear on Jeopardy. Sidney Deane (Wesley Snipes) is the king of the Venice street ball courts but the rest of his life is on shaky ground. He has a wife and a baby and wifey is pressuring him into buying a house he really can't afford. Circumstances bring Billy and Sidney together as hustlers on the street basketball court but their expected road to riches isn't as smooth as they anticipated. Ron Shelton has mounted an incisive and very clever look at the art of the hustle and a lot of the psychological warfare that's behind it. Being an effective hustler is not only about being better than your opponent, but about getting into your opponent's head and figuring out what their achilles heel is so that it can be exploited and Shelton's screenplay nails this. It was especially smart that before we saw Billy and Sidney get into their opponents' heads, we see them get into each other's head and discover weaknesses they can exploit in each other in an attempt to get an upper hand on each other. The scene where Billy takes Sidney home and Sidney comments on how attractive Gloria is was a master move of Sidney getting into Billy's head that he could have used to his advantage, but in a refreshing change of pace, chose not to. Shelton's writing could have used some tightening...a lot of the stuff involving the thugs chasing the Hoyles and Gloria's inevitable appearance on Jeopardy could have been trimmed and kept this moving from being two hours long, but anyone who has seen Tin Cup knows that over-indulgence is a Shelton thing. 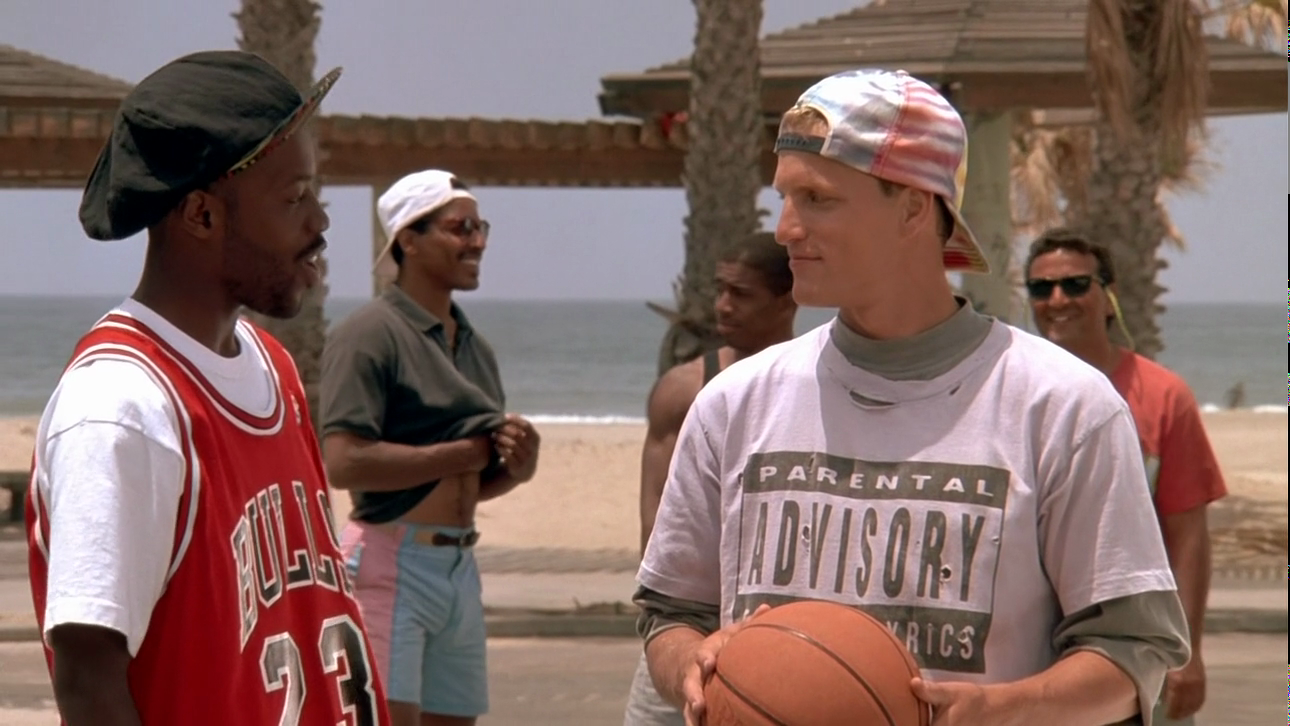 Shelton is one of the few director/writers out there whose direction is just as effective as his writing. Shelton's camera work in documenting these street basketball games is a thing of beauty with the aid of a crackerjack editing team and flawless use of slow motion, gives the athleticism of what is going on here an almost ballet-like sensibility that was truly a pleasure to witness. The reason Shelton's eye with the camera is so effective is that it makes what these actors are doing look SO easy and it's just not. The camera work also pretty much documents that the stars are pretty much doing just about everything we're seeing here, with the possible exception of the five point basket shots near at the beginning of the film.

Despite Shelton's expertise behind the camera, what really keeps this movie is the magical and totally unexpected chemistry between Wesley Snipes and Woody Harrelson which lights up the screen and makes it a lot easier to sit still for the entire two hour running time. Rosie Perez is also a lot of fun as the not-as-smart-as-she-thinks-she-is Gloria and it was a lot of fun watching her on Jeopardy. Harrelson and Snipes were so special here that they were reunited three years later in Money Train, but it wasn't anywhere near as slick and smooth as what they create here. With the aid of a first rate writer and director, Harrelson and Snipes make this overlong ride a fun one.
» More about White Men Can't Jump
» More reviews of White Men Can't Jump
» More reviews by Gideon58