'A Shogun who grew paranoid as he became senile sent his ninjas to kill his samurai. They failed but did kill the samurai’s wife. The samurai swore to avenge the death of his wife and roams the countryside with his toddler son in search of vengeance.'

"They Shall Pay With Rivers of Blood!" 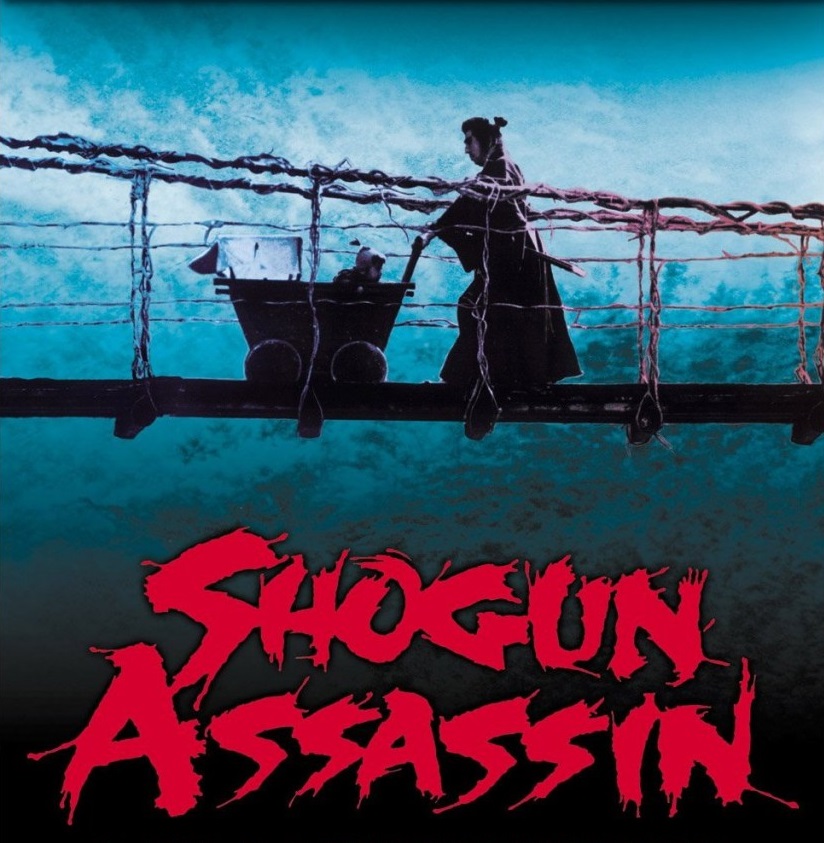 'When I was little, my father was famous.
He was the greatest Samurai in the empire, and he was the Shogun's decapitator.
He cut off the heads of 131 lords for the Shogun.
It was a bad time for the empire.
The Shogun just stayed inside his castle and he never came out.
People said his brain was infected by devils, and that he was rotting with evil.' 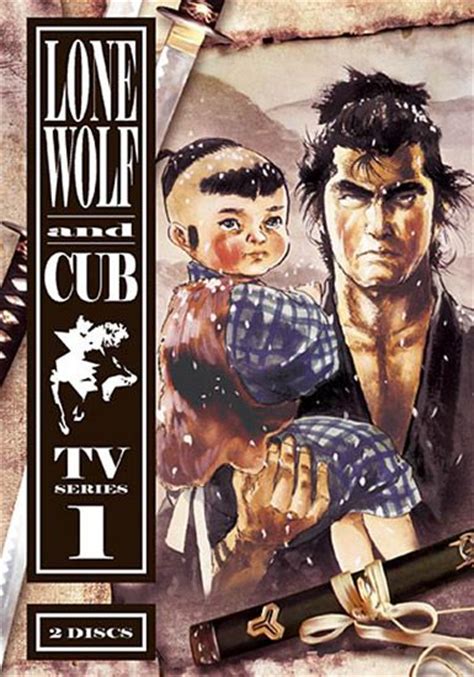 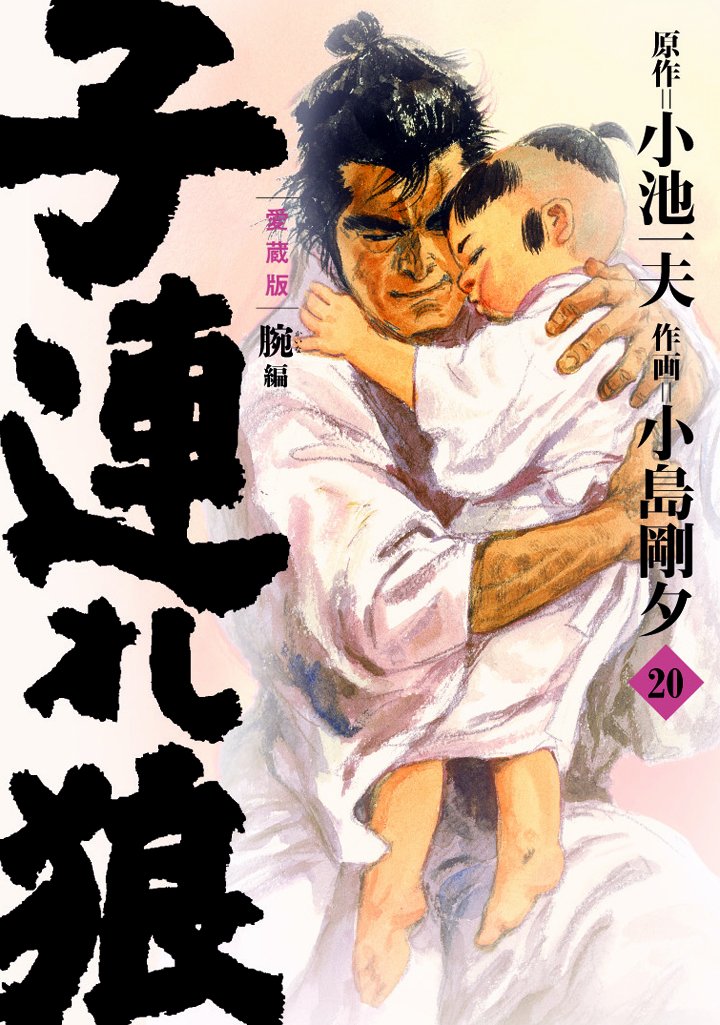 Directed by Robert Houston, known for his work on The Hills Have Eyes 1977 and Kenji Misumi. The result of adding a pop-cult-art finishing touch to classic Japanese cinema, can best be described as Peckinpah meets Kurosawa. 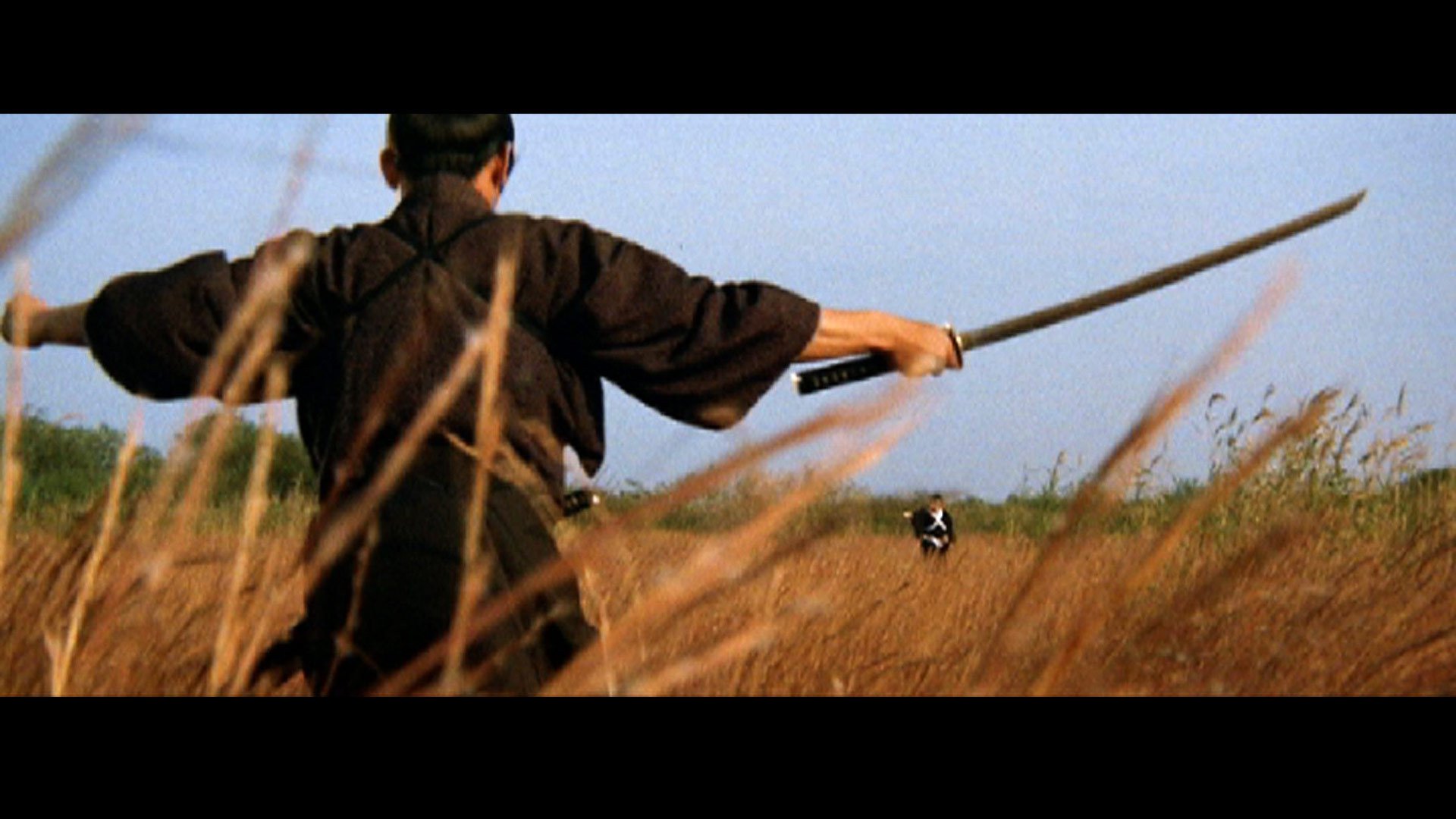 The story and impact of the very graphic action visuals make sure the film never loses it's intensity. Accompanied by a killer eighties synthesizer/keyboard soundtrack and weapons sound effects.

The film served as an inspiration for:
- One of my personal all time favorite movies; John Carpenter's Big Trouble in Little China, 'The Three Storms', here they're called 'The Masters of Death'. 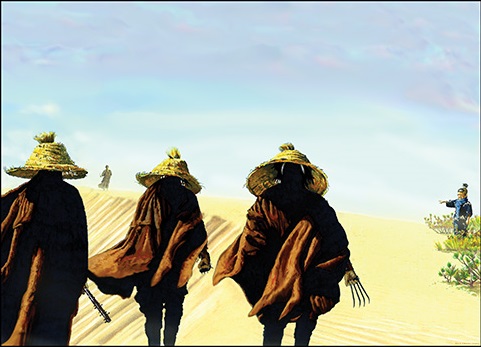 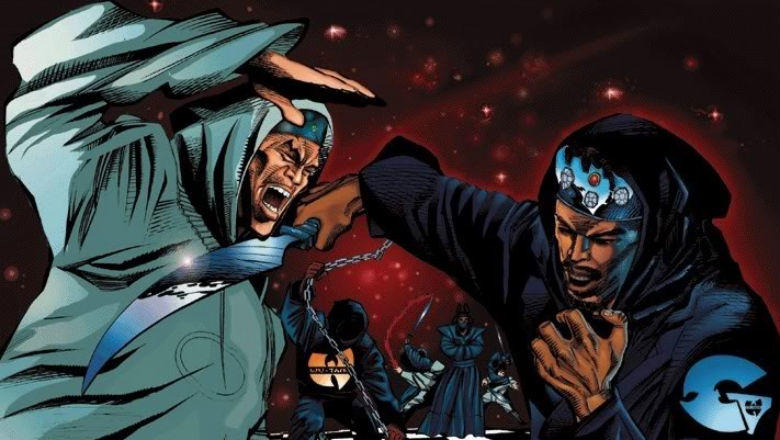 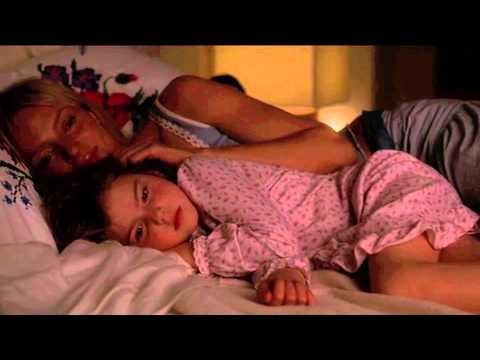