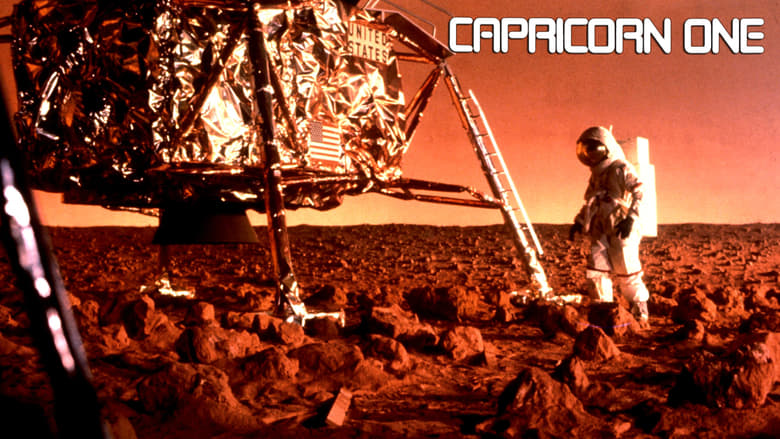 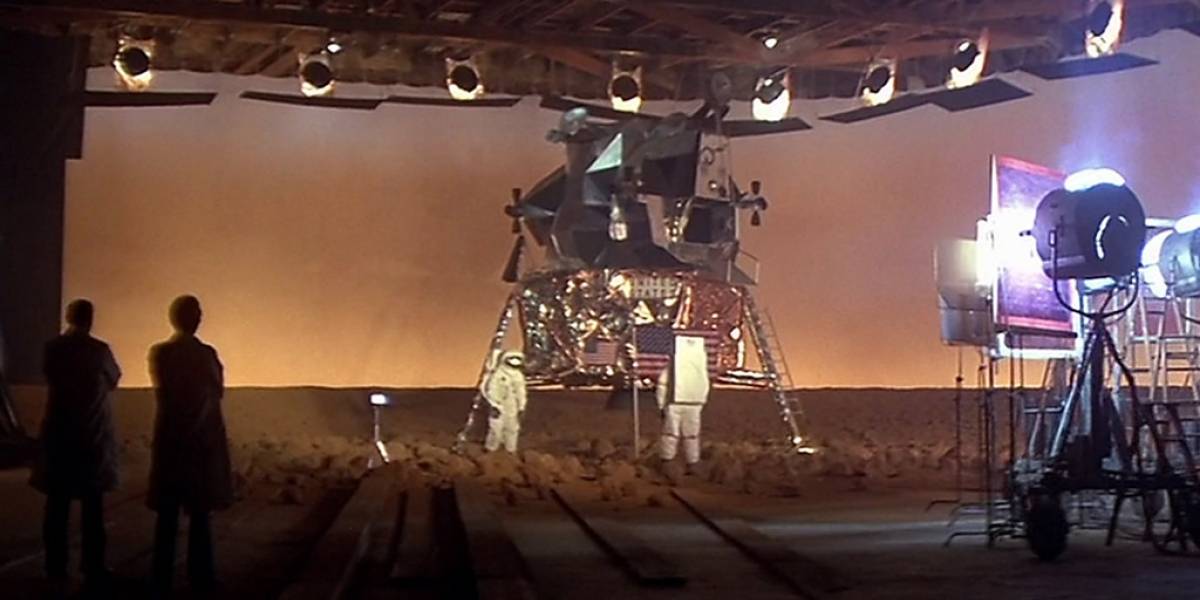 Came home and told my mum how much I loved First Man, and she suggested this as an alternative viewpoint! Inspired by conspiracy theories that the Moon landing was faked, Capricorn One follows a planned mission for three astronauts to land on Mars, which it is discovered is sure to fail due to a fault, so rather than risk the financial and PR disaster of a costly failed or cancelled mission, NASA instead choose to fake the mission, even to the mission control staff who think they are handling a manned mission rather than an empty craft. And the sham is going perfectly...until the craft burns up on re-entry, seemingly killing the three men on board...

The first half is definitely better, as I think it does the whole faked mission conspiracy really well, and you can see how it could easily be believed. The second half descends into a madcap thriller farce with a crazily stunted air battle between a bi-plane and two helicopters, and the plot gets madder and madder! But for all it's fault, it is certainly entertaining! It is definitely a little dated, and there is some serious 70s cheese on show, especially that final shot, but it is definitely a fun 2 hours, and one that you could do worse to devote your time to if you come across it.