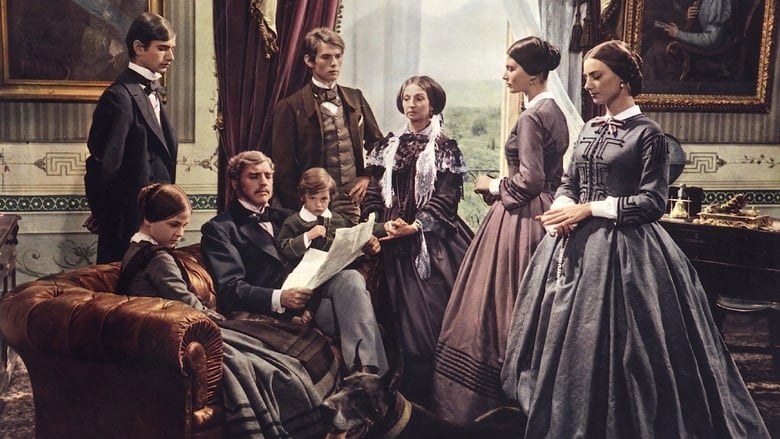 In 1860s Sicily Prince of Salina and his family live their lives in vast palaces while the kingdom is in turmoil. Old Sicily is dying as the insurgent army is about to bring it under the rule of Italy. What will come of the Prince, the rest of the old nobility and Sicily itself when the future comes with guns and high ideals?

A funeral for the old rule in Sicily?
The Leopard is the first Visconti film I've seen. I didn't even know about him before coming to this site and it's the enthusiasm of @Ultraviolence that got me interested. I don't usually enjoy these epic periodic dramas that much so I wasn't expecting to agree with all the praise but I still found the film very solid.

With practically no knowledge of Italian/Sicilian history The Leopard is at times little confusing. Some extra information would have made following it easier (for example I had to check what the plebiscite was exactly about after watching the film). Perhaps some of the silly comedic sequences could have been replaced with more historical information (though I admit laughing at Peppe Merde's description).

Visually The Leopard looks great (like many Italian epics do) but for me Visconti's love for opera is little too emphasized with scenes that feel like he was directing for stage instead of film. The great ball at the end and the short scene after that are the best parts for me so for once I can say that a film has a strong ending. Acting is little uneven but passable (also after recognizing Terence Hill I was always expecting to see Bud Spencer).

Very solid film for what it is. I wouldn't be surprised if I'd give another half a popcorn if I'd read more about the relevant history and do a rewatch in the future but for now it's just good.