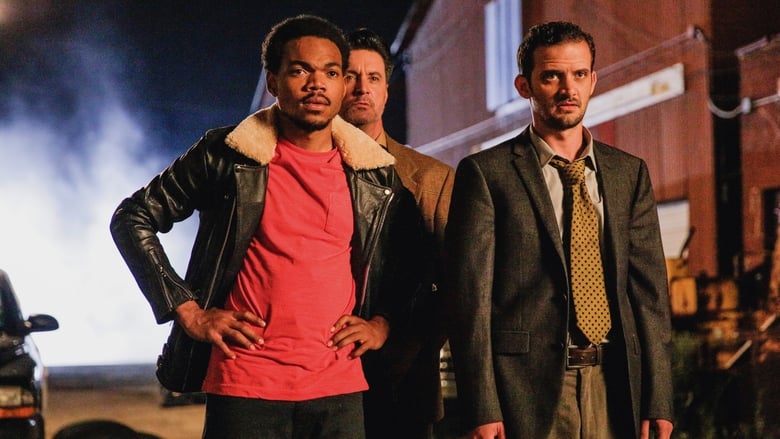 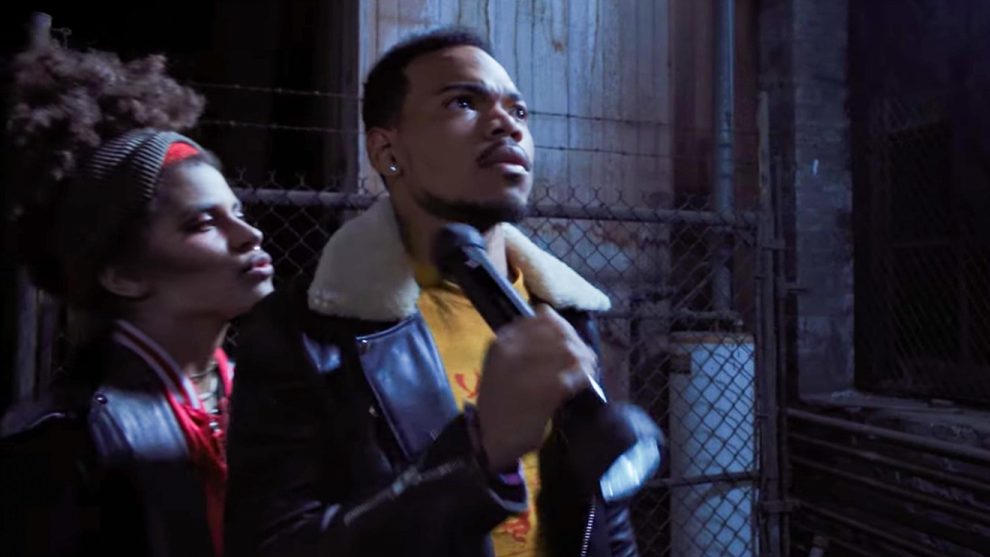 Slice is Austin Vesely's directorial debut and Chance the Rapper's acting debut. I guess this film is classified as a comedy, although it never really provides any laughs. And after viewing it, I can tell why this film had such a weird journey that led to it being released in a few theaters for only one day, and then shoved on VOD and kind of just forgotten by A24.

Story: Slice is set in a fantasy world. There are werewolves (or at least one, which is played by Chance the Rapper), and people who die come back as ghosts, but these ghosts aren't how we imagine them. They're basically the same person but they just look kind of dead and I guess don't have to eat or anything, and I say "I guess" because despite this film setting up a really interesting world, it stays very surface level with everything. The cool concepts that are presented are just glossed over and not really given a whole lot of attention, and I think that was a choice that led to this film not being as good as it could have been. Instead, the focus is solely on the story which is a bit of a tonal, and literal, mess. The main storyline focuses on the hunt for a serial killer that has been killing pizza delivery drivers. It's supposed to be a mystery but it's never really a mystery. It's also supposed to be a comedy, so you'd think there'd be some humor throughout, but I don't think one joke landed throughout the entire runtime. It also tries to weave some fantasy elements into the story, but it all lands pretty flat and at times feels forced. In the end, the story is based on a concept that has a lot of potential, but it fails to take advantage of the concept and ends up being rather bland and boring.

Characters: Every character in this film is super over-the-top, and while I think Vesely thought this would be funny and help the audience get in the mood for a good time, it comes off as bad acting. There's also not much character development and Chance the Rapper, who I assume originally had a bigger role, is largely ignored until the end of the film. When he is present he's not a terrible actor, but I could also tell that acting isn't really his thing.

Script: This was a negative as well. It could have been worse, but the dialogue is about as generic as it comes and no part of this film comes off as particularly well written.