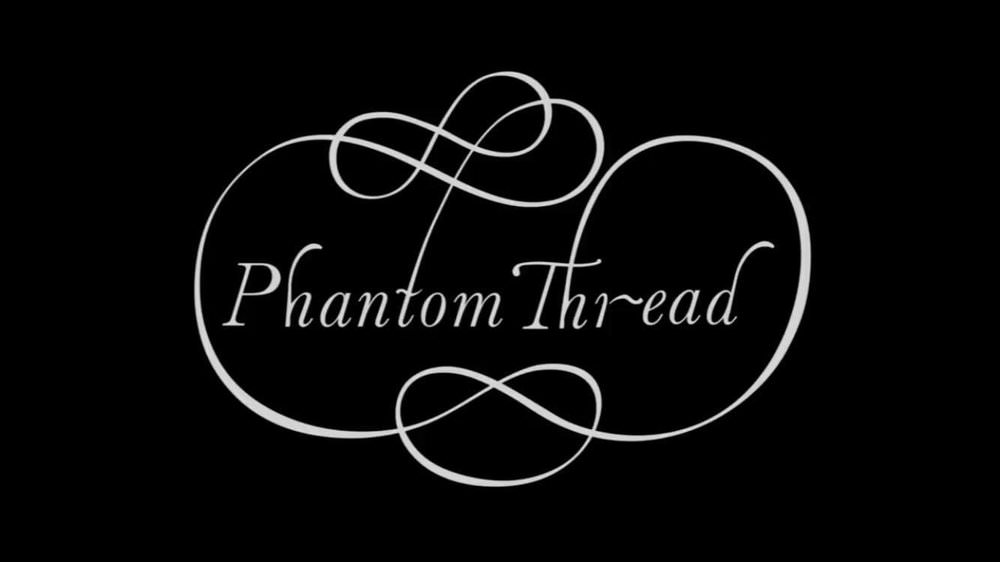 I made sure to pay very close attention to this romantic drama starring Daniel Day Lewis and a very beautiful Vickie Krieps. I had no distractions and I was ready for greatness based upon my reappraisal and pleasure with Anderson's last two challenging films (There Will Be Blood and The Master).

However, I can't say that I was super impressed with Phantom Thread, and unlike The Master or There Will Be Blood, I was at home when I watched it, and didn't feel as if I had to watch it again and again to pick up on something I "missed". I saw the film, I digested it fully, and was still left kind of hollow and bewildered.

The first hour or so is absolutely dull, and I don't mean that as an insult as much as a straight up fact. It's slow, un-involving, and quite frankly, a bit pretentious. Ok, so, no big surprise. Let's not forget who we're dealing with here, it's Mr. P.T.Anderson, after all.

My main issue was the narrative, although interestingly written to a certain degree (hard headed wife lightly poisons work-a-holic artist husband to get him vulnerable so she can feel more wanted), the pay off was kind of cobbled together and didn't hit that grand note of irony for me that was clearly trying to do so to a general audience used to this kind of work; elegant, subdued, paced, and engaging. My problem was that I wasn't engaged. Aside from a few F words that seemed to be the only element to break up the strictly light PG grayness of the complete running time, I felt this movie had very little humor, which was a surprise. It's a bit of a mad love story, sure - but I expected so much more from a film maker like Paul Thomas Anderson.

The things that seemed perfectly fine were the sets, costuming, lighting, and music score. All of these were beautiful and strange, but nothing too extraordinary. Johnny Greenwood's score was impressive, if not a bit on the classical and routine side. I don't know. There seemed to be potential, but it just didn't cross all of the T's.

The narrative, or lack of - that was another big issue. The whole sub plot with the doctor. We are never even sure if the wife had an affair with him, and by the end of the film it seemed like either that portion of the story was cut out, or just never really finished being written. It only served as a red herring distraction for what is essentially no climax aside from a rather silly character arc from the dress maker, as he finally gives in to the poisonous treatment and jokingly falls back in love with his nutty wife, even going so far as to tell her to close the door behind her when he's about to vomit, all the while donning a wide grin on his face.

Not sure I thought that was especially good writing, but it was different, I'll give it that. Having said "I'll give it that" - well, "that" still isn't enough because this movie almost seems to aim for black comedy but somehow just drops the ball and comes off serious. OK, so it's a serious drama, right? Wrong. WRONG!! It doesn't even honor a gothic fiendishness, and that is sorely missing from a film that only hints at what it could have been.

If invisible nuance and more of the same long stretch is what defines a good film for you-then I can strongly recommend Phantom Thread. But if you want an OK Computer to a Kid A progression, well..you're not going to get it. Anderson seems to have gone a bit backwards with his high reaching pattern. He's made an elegant film for "Adults", but it doesn't have any teeth. I suppose us as the general audience should be happy we got something extravagant in the way of sets and clothing.

Points sustained for gorgeous rendering of locations and some decent enough moments, but hardly a great film.