by HashtagBrownies
posted on 10/08/18
in
Ghostwatch 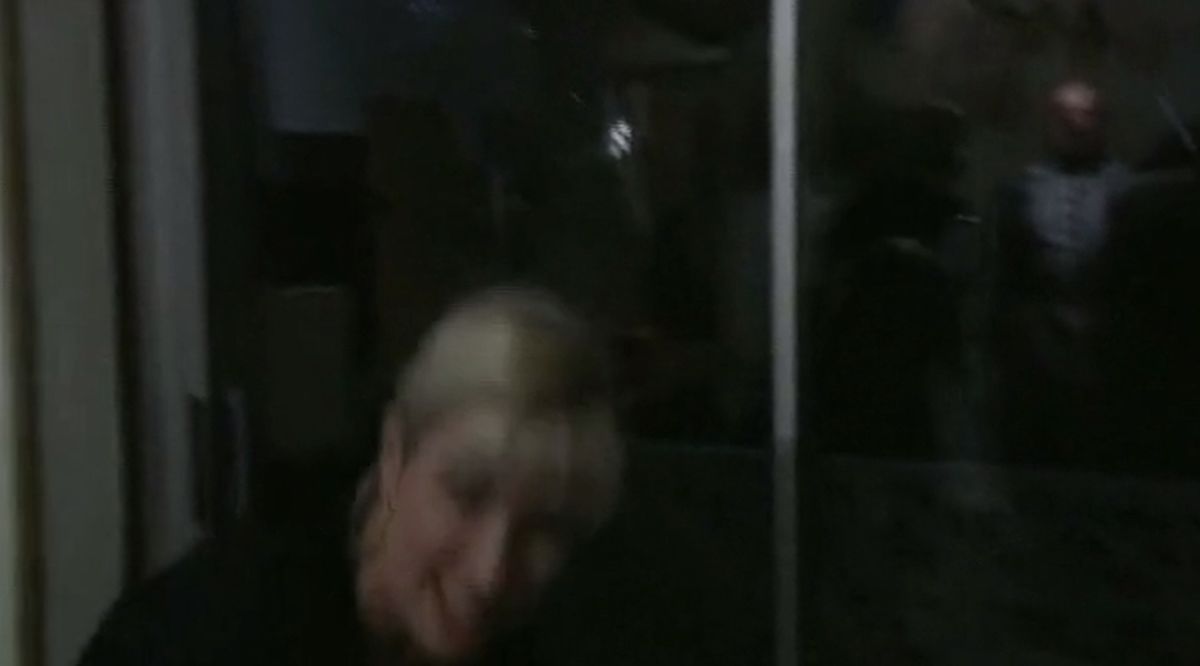 The most interesting things about Ghostwatch is the history involving it. It managed to trick lots of people into making them think it was real and freaking everyone out. While not on the same scale, you could say it did for Brits what my favourite horror film did for America (If ya know what I mean *nudge* *nudge* *wink* *wink*). Very glad to see Craig Charles in this as I love Red Dwarf.

You can't really blame them either, because it's so damn authentic. First of all it has that very colour diluted camera quality, style of end credits and bizarrely fast frame rate that all BBC material had back then (Why do fires look green on DVD releases?!). It isn't paced like a film either, it's paced like an actual 24 hour broadcast. Nothing particularly interesting happens until the REALLY spooky parts, as if it was made to adapt to people randomly clicking into the show (Like all live broadcasts).

I guess this adds to the fear factor of the film as well. There's a certain level of uneasiness to seeing the people in the room acting very posh and professional and Craig Charles having fun with the crowd while chaos is ensuing in the house. The inclusion of Pipes randomly appearing in the background of some scene was a great idea. Imaging being one of the people who thought this was real and seeing that, you'd s*it yourself!