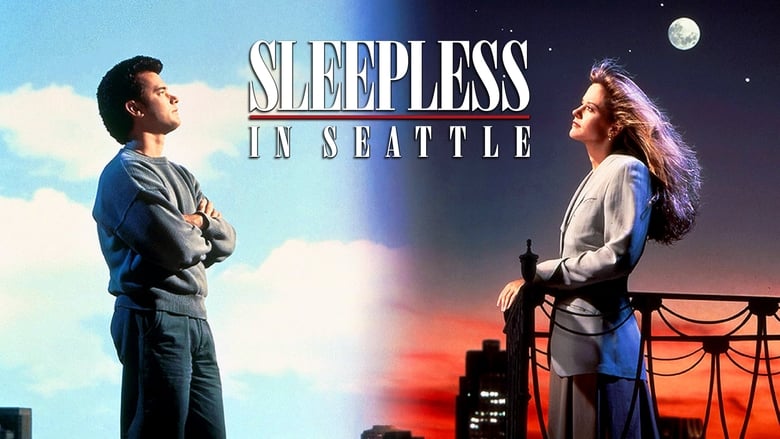 So this was the first film I decided to watch with my new random number generator idea, so when I dont know what to watch, I dont just end up flicking through the menus on Netflix and Prime for 2 hours and end up watching nothing. Right now, that seems like a more attractive option.

And it all started so promisingly with the whole phone call setup, but beyond that first half hour, this descends further and further into trope laden 'stalking is totally acceptable when they're pretty' creepy as hell homewrecking make it stop right now bull****.

Always said that romcoms are that genre that doesnt have an in between. They're either really right, or really wrong. This is all kinds of really wrong that even early 90s Tom Hanks and Meg Ryan cant save. Burn it all.