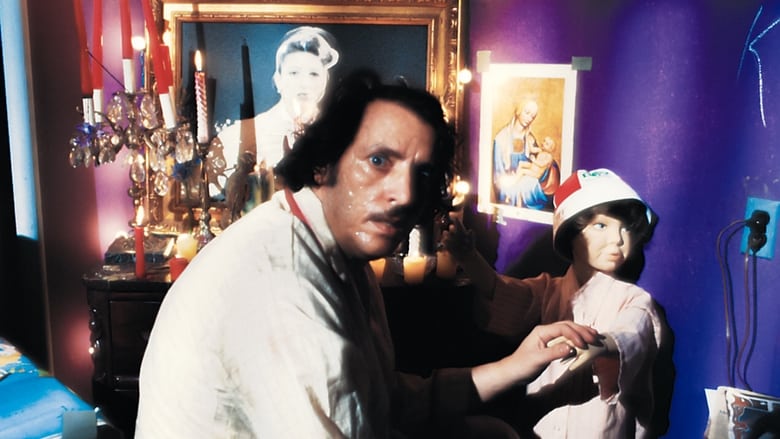 One of the few slashers I like but it I still can't stop being disappointed. 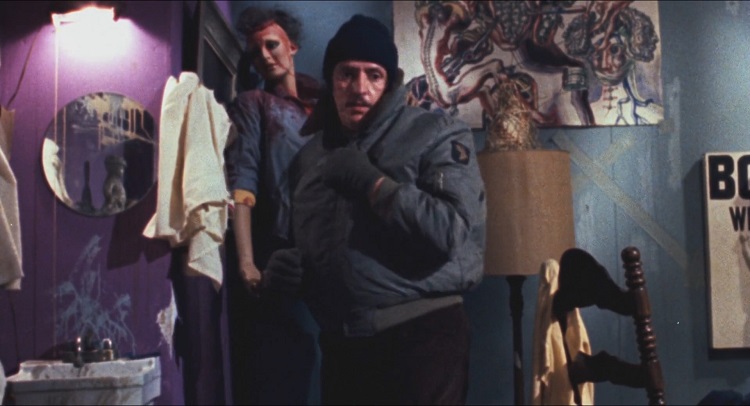 Frank is emotionally scarred man with severe mother issues. He kills women (and accompanying men) and uses their scalps as wigs for his mannequin dolls. There's no real plot beyond that but in this case I don't consider that an issue.

First half or so of the film is great. It's mostly about Franks deteriorating sanity and his inability to control himself. Spinell does great portrayal of a man with completely broken mind (it's been ages since I saw M but at least now he reminds me of Lorre in that). The murders are somewhat random and Frank just follows his twisted urges.

After Frank meets the photographer played by Munro the film takes rather deep dive. Suddenly Frank is charming gentleman able to fool everyone around him. Murders turn to standard slasher stuff with intelligent planning, premeditation and even some sort of one liners.

Right before the end there's a turn to better but still it fragments the film even more. Starting from the cemetery Maniac becomes a full fledged Fulci or Bava wannabe. I kinda like the ending though and it's surely much better than the half an hour before it.

Acting is good and Spinell as Frank is great. Visually the film is really grimy which fits it really well. Effects are good and the notorious exploding head is marvelous. Without the weird change near half-way point I'd give it at least half popcorn more.