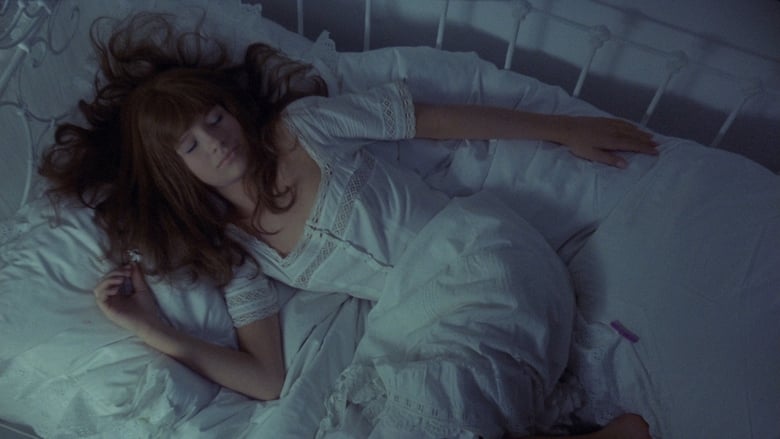 Valerie and Her Week of Wonders

It's like watching someone else's dream from your television. 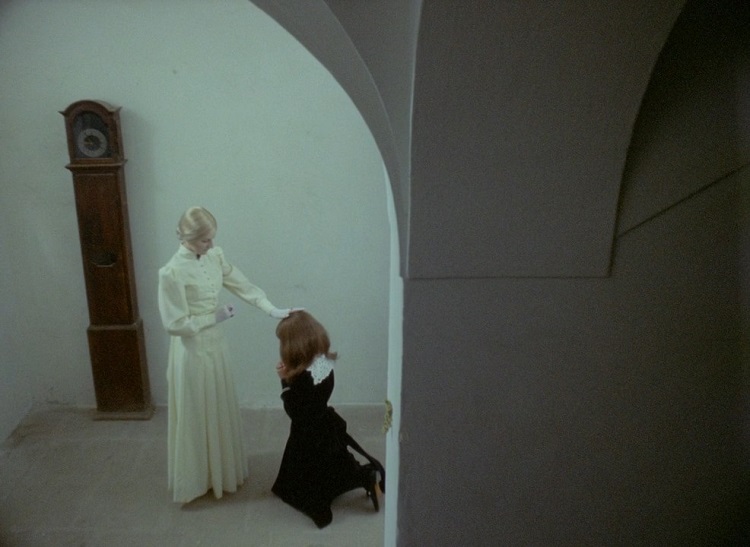 Valerie is a difficult movie to rate after one viewing. It's basic materials are easy to find; sexual awakening of a teenaged girl and religion's attempt to suppress sexuality with shame and guilt. Because of its dreamlike nature it's filled with all sorts of symbolism and it gets from scene to scene in ways that don't always make sense. It would require multiple viewings and perhaps some preliminary reading in between to unfold majority of its finer nuances.

Valerie is very pretty film and its visual style supports its narrative. It's also very sensual film and sexuality in one way or another is present almost all the time. Acting is mostly good; I liked Valerie, her grandmother, the priest who tried to rape her and the girl with the flower basket the most. Special effects (make ups and false teeth mostly) are quite clumsy but not enough to deter the story.

Very beautiful, dreamlike venture into sexuality that would (most likely) benefit from an extra viewing or two. For now I'll give barely good rating but I wouldn't be surprised if rewatch would raise it.