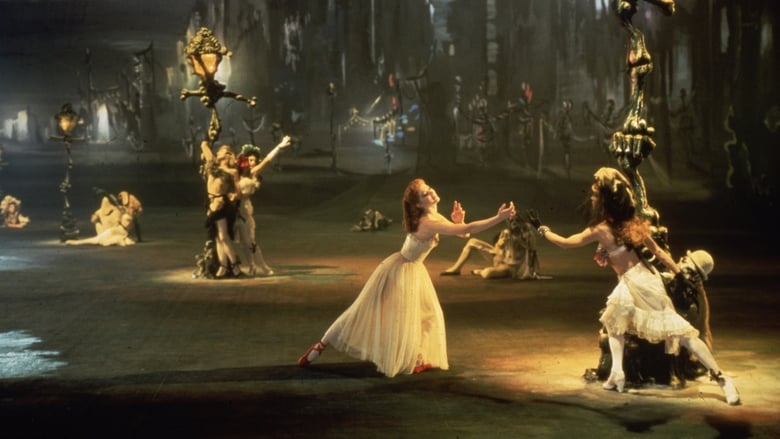 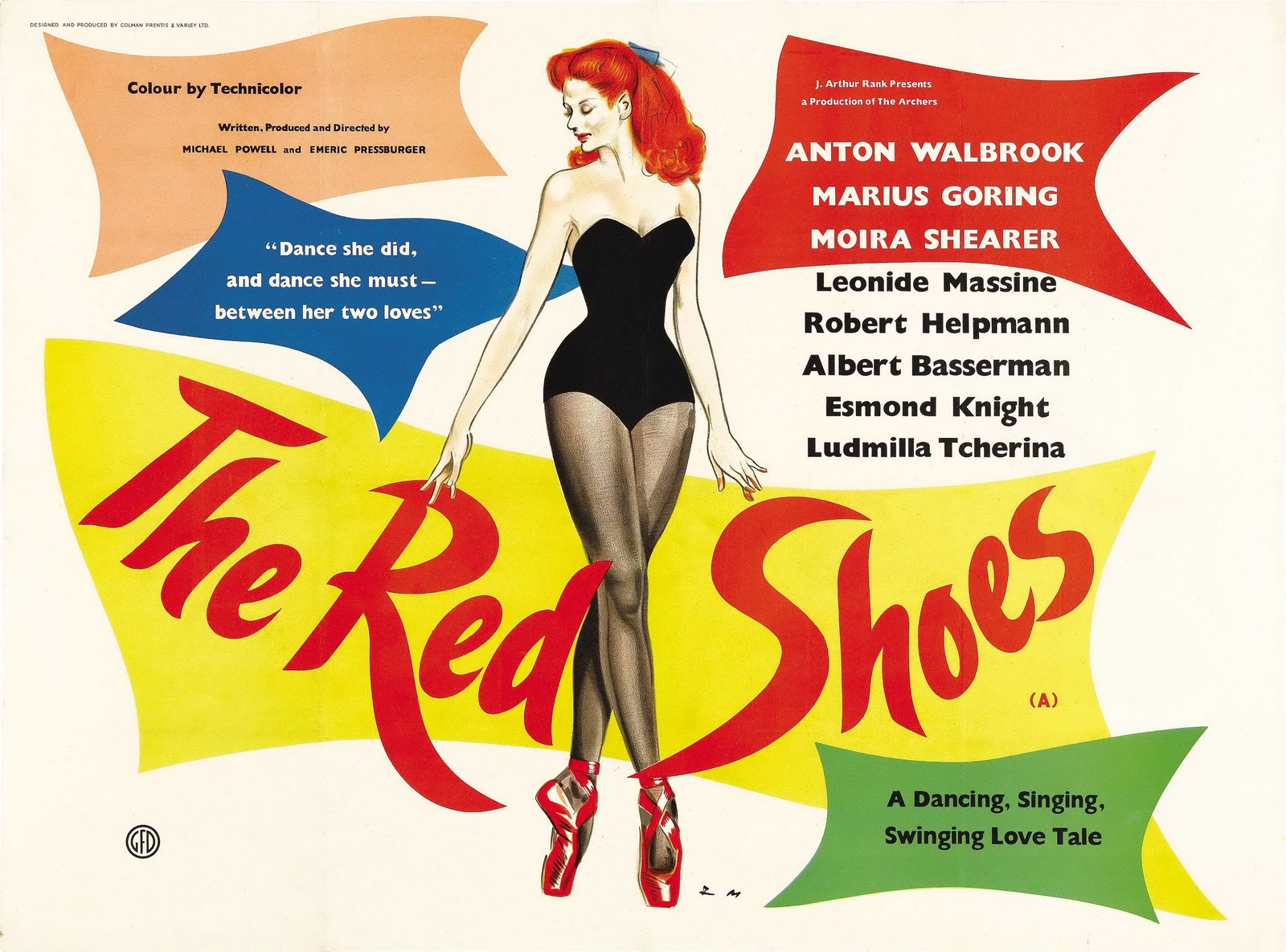 The first time I heard of this movie was when I attended a performance of the Broadway musical A Chorus Line and three of the female characters confessed that they wanted to become dancers after seeing this movie. I soon learned this was not something just made up for the musical...millions of little girls started taking ballet classes because of this movie and I understand its influence now but it's only a portion of what this amazing motion picture has to offer. 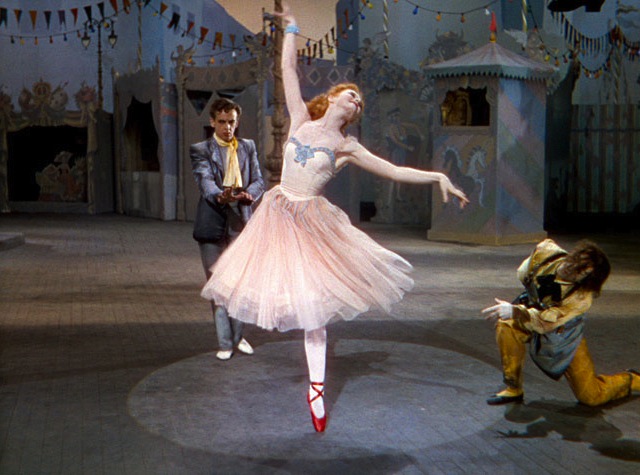 This intimate yet inviting cinematic canvas focuses primarily on three characters: Julian Craster (Marius Goring) is a music student who goes to see the premiere of his music teacher's new ballet and is shocked to find that the teacher stole some of Julian's music for the ballet; Julian's angry claims of his work eventually get him hired as the new conductor of the ballet's orchestra and he asked to re-write a new ballet called "The Ballet of the Red Shoes"; Victoria Page (Moira Shearer) is the aspiring ballerina also in the audience who is eventually offered the lead in the Red Shoes ballet when it opens in Monte Carlo; Boris Lermontov (Anton Walbrook) is the tyrannical and slightly maniacal artistic director of the ballet company whose issues of control and obsession with Victoria leads to great success and eventual tragedy.

Yes, the dancing is extraordinary, but it is the Oscar nominated screenplay, actually based on a story by Hans Christian Anderson that anchors this beautiful story. A story that not only beautifully captures the passion of the dance, but also touches on the delicacy of artistic temperament, the ego that fuels most performers and one of my favorite movie themes, the business of show business. 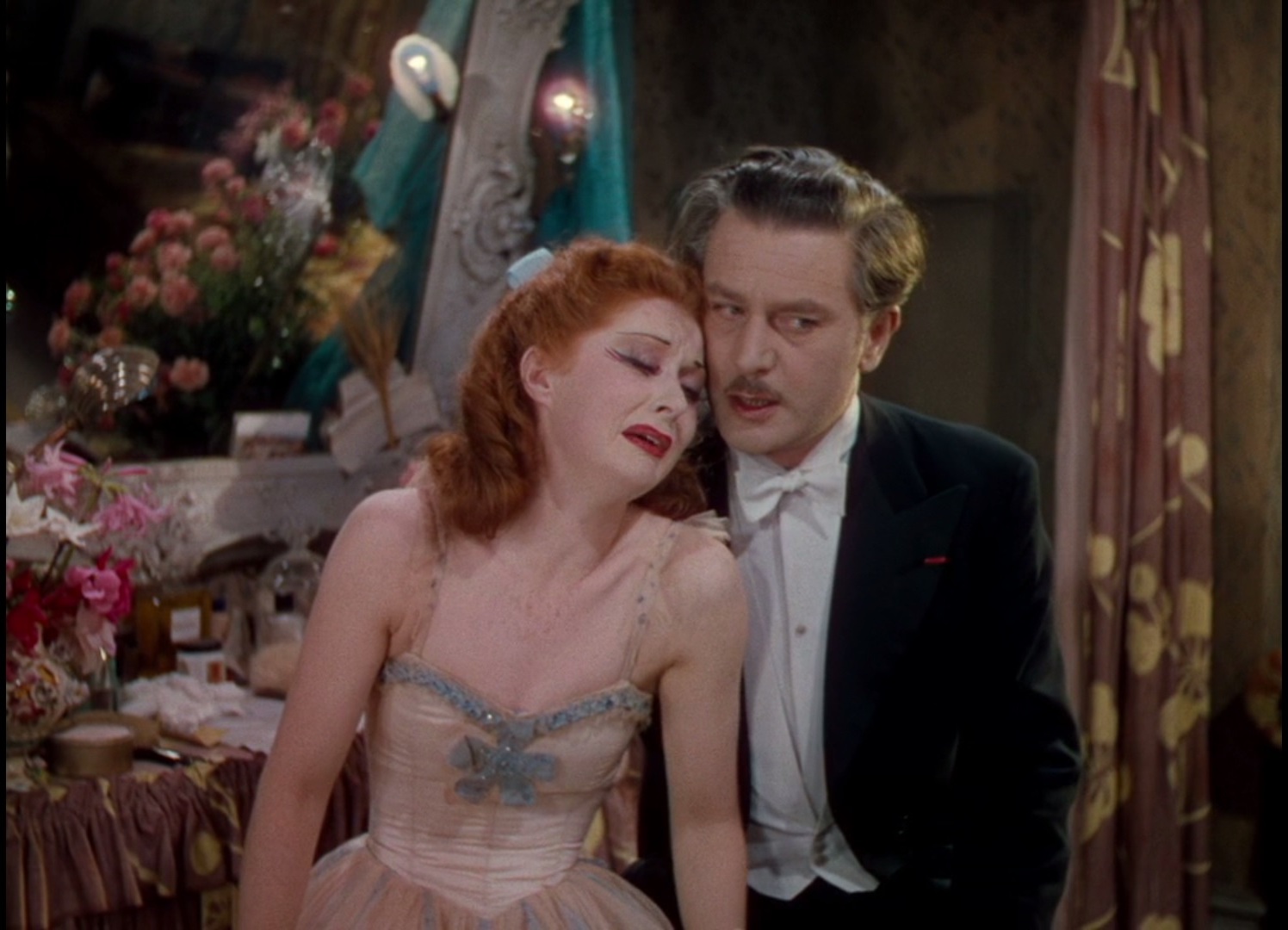 I do see why this movie influenced so many little girls over the years. This movie makes being a ballet dancer appear to be the only life worth living, yet it also brings home the point that to get it, it is required that everything else in your life take a back seat. The movie simultaneously shows the work that goes into being a dancer and how effortless it seems once you've become a real dancer. One of my favorite moments in the movie is right after opening night of the Red Shoes Ballet, the very next thing we see is Victoria in the studio very early in the morning, stretching at the bar, by herself. Going into this movie, I was actually expecting the entire movie to be a ballet, but this was a cinematic rendering of the passion of the dance that quietly segues into a juicy romantic triangle you don't even see coming. 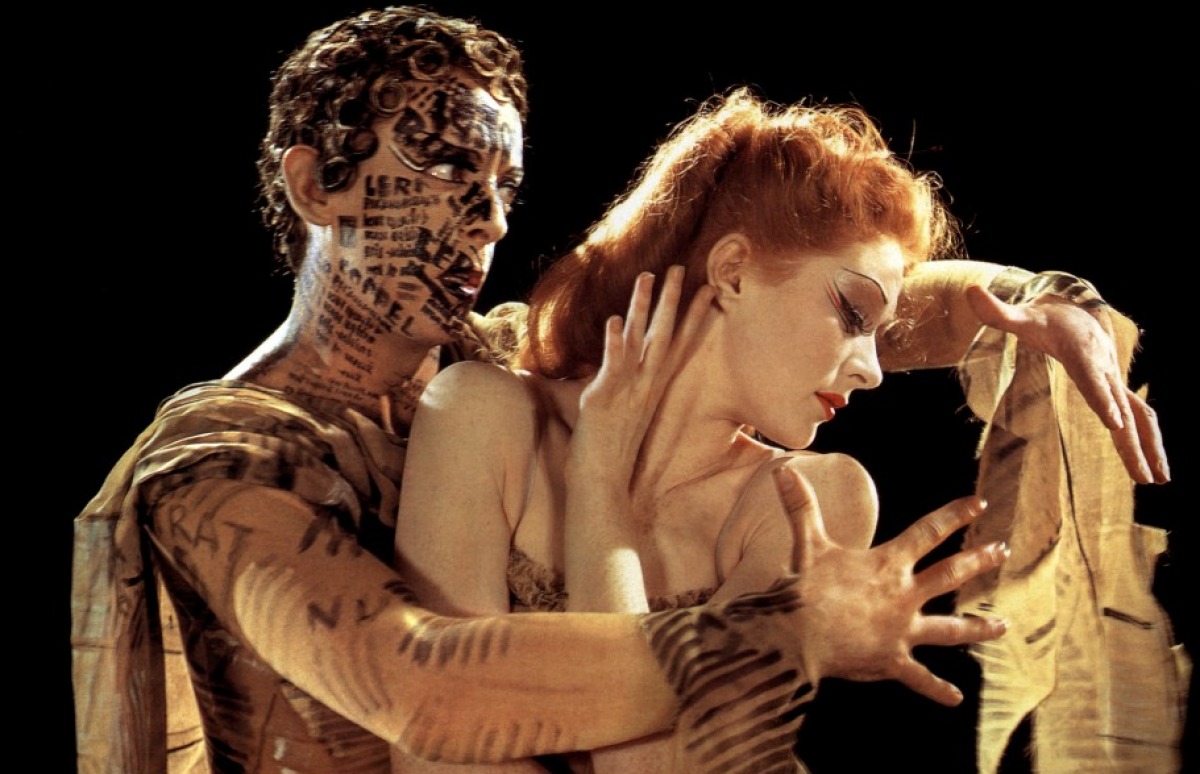 The movie is a technical wonder...the actual performance of the Red Shoes ballet, which surprisingly takes place about halfway through the film, tosses realism out of the window and offers stunning symbolism that extends far beyond a proscenium stage. There is stunning colorful European photography and the Oscar winning art direction/set direction is a joy to behold. Robert Helpmann, who plays the principle male dancer in the company, also provided the extraordinary choreography for the dance sequences. If Helpmann's name sounds familiar, it's because a couple of decades later, he made a place for himself in cinema history when he played the Childcatcher in the 1968 musical Chitty Chitty Bang Bang. An extraordinary piece of cinema of which I'm trying to think of something to criticize, but I'm drawing a blank.
» More about The Red Shoes
» More reviews of The Red Shoes
» More reviews by Gideon58