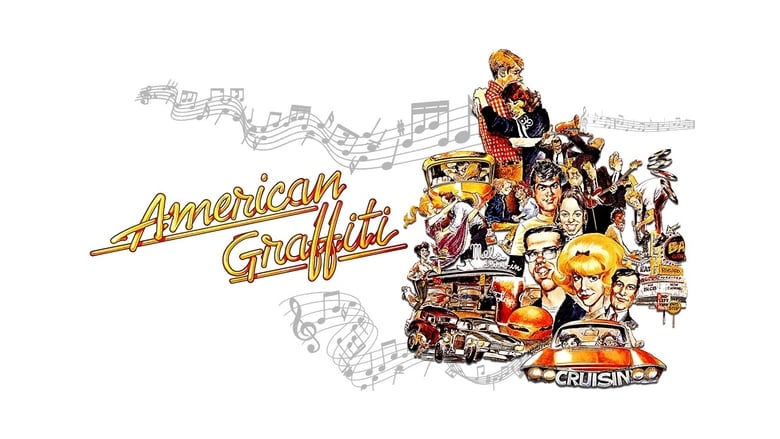 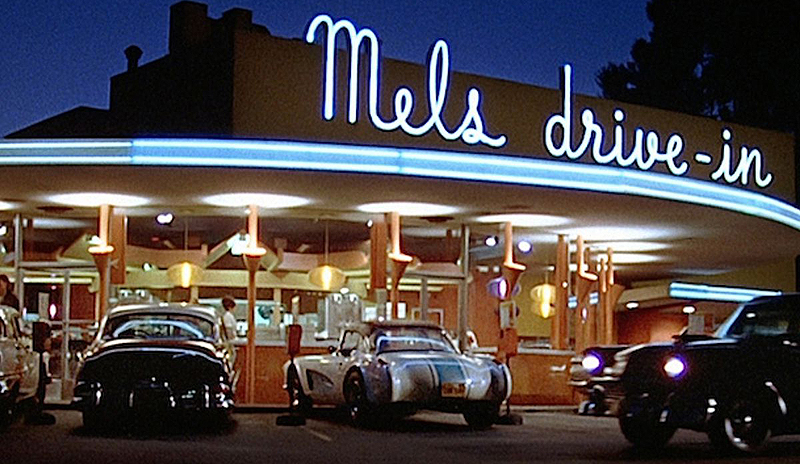 Watching this last night for the first time in years was an emotional experience for me. I could write a novel why, but I won't...besides who cares about my teen years, right? Instead I'll tell you something I learned about the movie's history.

I had always thought of American Graffiti as this big Hollywood film made by a famous director. Boy was I wrong!

American Graffiti was made by an unknown at the time director who was literally fresh out of film school. Today we think of George Lucas as a powerhouse director, with billions of dollars. When he made this movie he was just a young guy and had won a 'grant' from Universal to make a tiny budget, auteur film, with him having creative control. That was part of Universal's independent film maker project which was inspired by the success of the 'indie home made movie' Easy Rider. There was about a half dozen films made in this program by up and coming film makers.

Lucas wrote the script and the studio gave him funding of only $775,000 and 28 days to shoot it. Richard Dreyfus called it 'gorilla film making'. They worked around the clock and lived on location in motel. The actors were all unknowns, many were working other jobs besides acting just to make a living.

What Lucas final showed the studio the movie it was something they had never seen. An unconventional story that followed four different characters in a unrelated way. There were no big character arcs, no big plots. Instead it was shot documentary style, with the actors improvising some of their lines. Lucas deliberately used the takes that had small flubs in them so as to make these people look real, like we are there following them around. This was shot on the street with cameras mounted on the cars, not in a studio, for more reality. 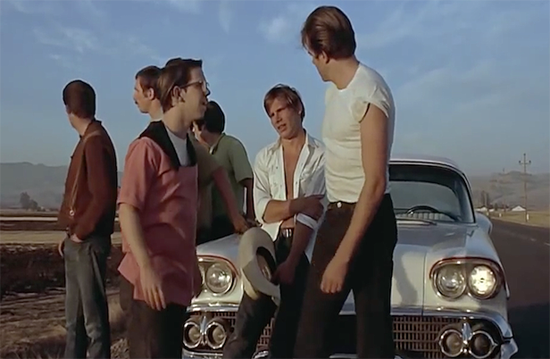 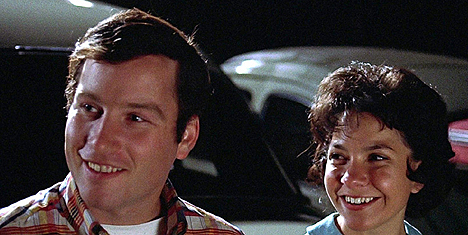 Instead of accepting the film, the studio shelved it and even considered releasing it on TV. They just could not see how a movie could have four inter cut stories going on at the same time....Today most TV dramas and many movies are made in the multi story inter cut style that American Graffiti introduced.

Is this the best movie ever made, probably not..but it's one of the most influential ground breaking films to be made. The auteur's stamp is all over this film, if you care to look for it.