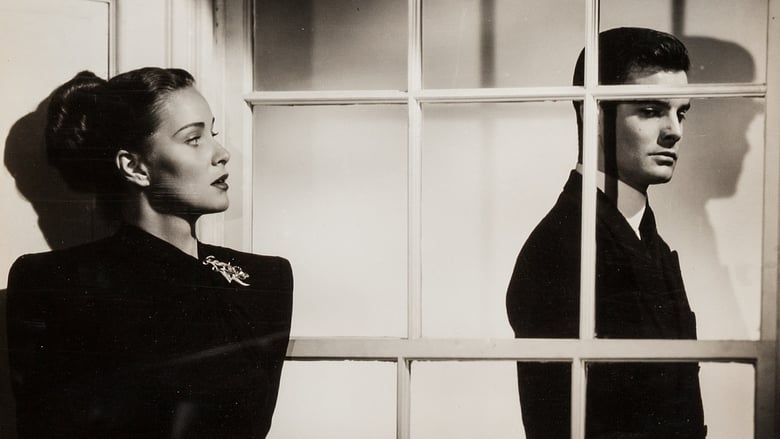 Although this is a lesser Hitchcock, it's well worth watching if you don't expect too much upon the first viewing. Producer David O. Selznick reteamed with Hitch seven years after Rebecca and "introduced" both Valli (who hit it big soon enough in The Third Man) and Louis Jourdan. The thing which really sets this film apart is that Gregory Peck plays the defense attorney of Valli, who's accused of murdering her blind husband, but Peck plays the most unsympathetic character in the entire film. Not only was that unusual for Peck (who was at the height of his popularity), but it sorta threw off the the entire normal way of looking at the film.

Much of the film takes place in the Old Bailey, and much of the "plot" is revealed during the murder trial, but most all of the character development occurs outside the courtroom, whether it's Peck's courting of the accused in the face of his steadfast wife (Ann Todd) or Charles Laughton's Judge trying to hit on Peck's wife. Then, there's the relationship between Valli and her husband's valet (Louis Jourdan), which results in the film's most melodramatic twists. The Paradine Case is a little light in Hitchcock visual flourishes, but if you pay attention, you can still find them. It's not really a mediocre film, but I can think of at least 25 better Hitchcock films, so if it comes on, I'd recommend watching it. If you start to get bored, put one of the other ones on.
» More about The Paradine Case
» More reviews of The Paradine Case
» More reviews by mark f