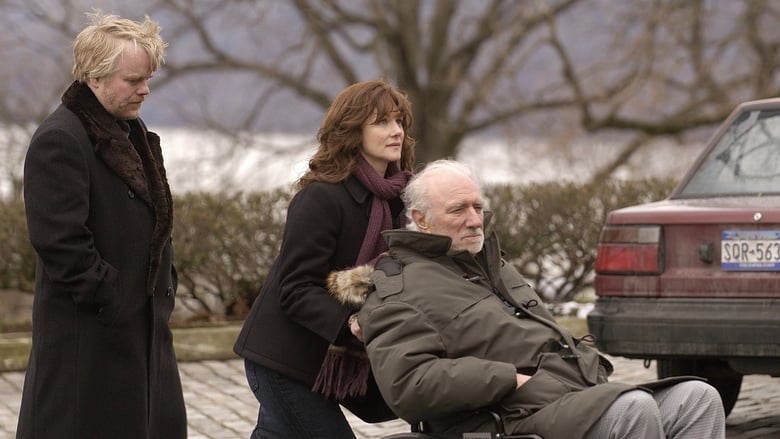 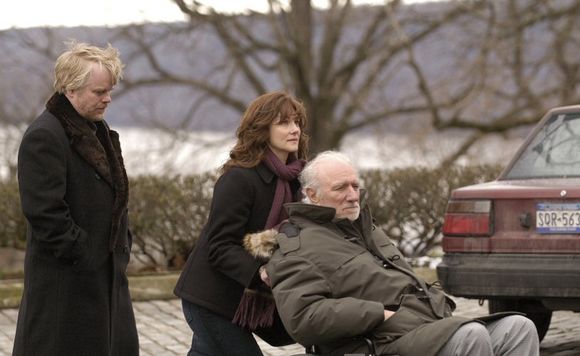 This is one of those sneaky films, where even if you think it has nothing to do with you, it adds layers and layers, until it's your life story. Even if it's too soon, it should get to you eventually. It does show the unseen mama out to be a mother (because she couldn't stand her husband/father?), who took off and only knew their father as a ruffian with no social skills, so the children are forced to try to care for him as he's revealed as being a person with almost no social skills whatsoever.

The film gets really sneaky near the end when it allows everyone to share the wealth of being a human being and understanding that all people die the same way and are worthy of the same respect. This is where director/writer Dobson shows her chops and allows all the significant personnel to strut their stuff. The acting is really quite impressive, especially since all the performers have to hold so much in until near the actual ending. Thanks to everyone. The music, which seems to be totally inspired by Carter Burwell, is excellent. Phillip Bosco gets to be calm and bray at just the right moments too. I'm still trying to figure out why all the care givers around Buffalo, N.Y., seem to be Jamaican, but maybe they're from Jamaiica, New York.