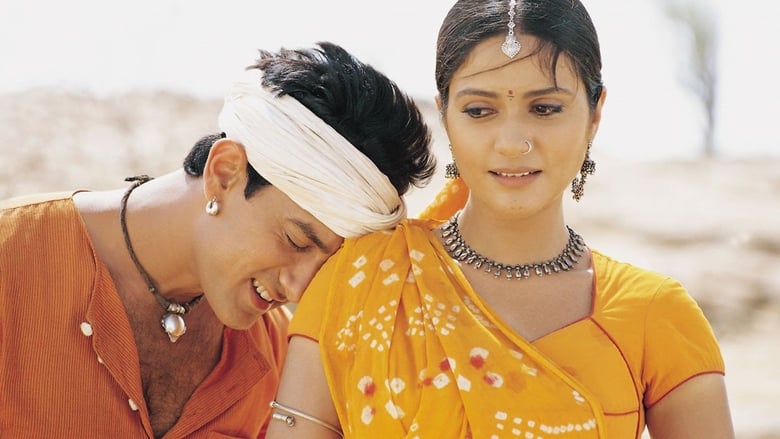 Lagaan: Once Upon a Time in India

I have seen other Indian films, but they're mostly older ones. I enjoyed this film quite a lot, and my rating would be on the high side of those boxes, but I believe how much you enjoy the movie will depend on your tolerance of the sport cricket. I'm not an expert on cricket, but I watched some when I was in New Zealand a couple of years ago. This film is three hours and 45 minutes long, and the last hour and 20 minutes is all about a three-day-long cricket match. To me, it flew by.

It's set at the end of the 19th century in Central India. There's basically a Snidely Whiplash-type English captain who hates the Natives and is going to charge them double the tax (lagaan) of grains, even though the country is in the second year of a drought. The only way they can get out of paying the tax is to beat the British Army in a cricket match. The film tells you right upfront that it's completely untrue and basically a fantasy alternative universe, but the characters' reactions are certainly believable enough; at least considering it's a David Vs. Goliath story. 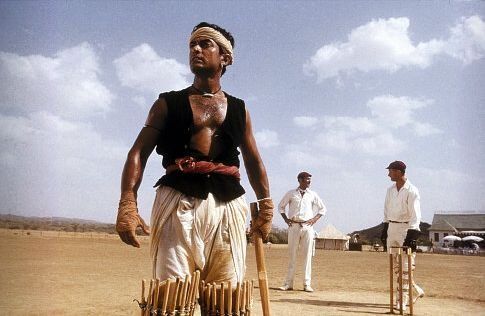 As far as the musical numbers go: there are seven of them, spaced about a half hour apart. My faves were certainly the first two where there was lots of dancing under the day and night sky. The songs are actually quite catchy pop, but a slight annoyance was that they were recorded totally differently than the rest of the movie. In that way, they kinda sound like they were done in an echo chamber. That's a minor quibble though.
» More about Lagaan: Once Upon a Time in India
» More reviews of Lagaan: Once Upon a Time in India
» More reviews by mark f